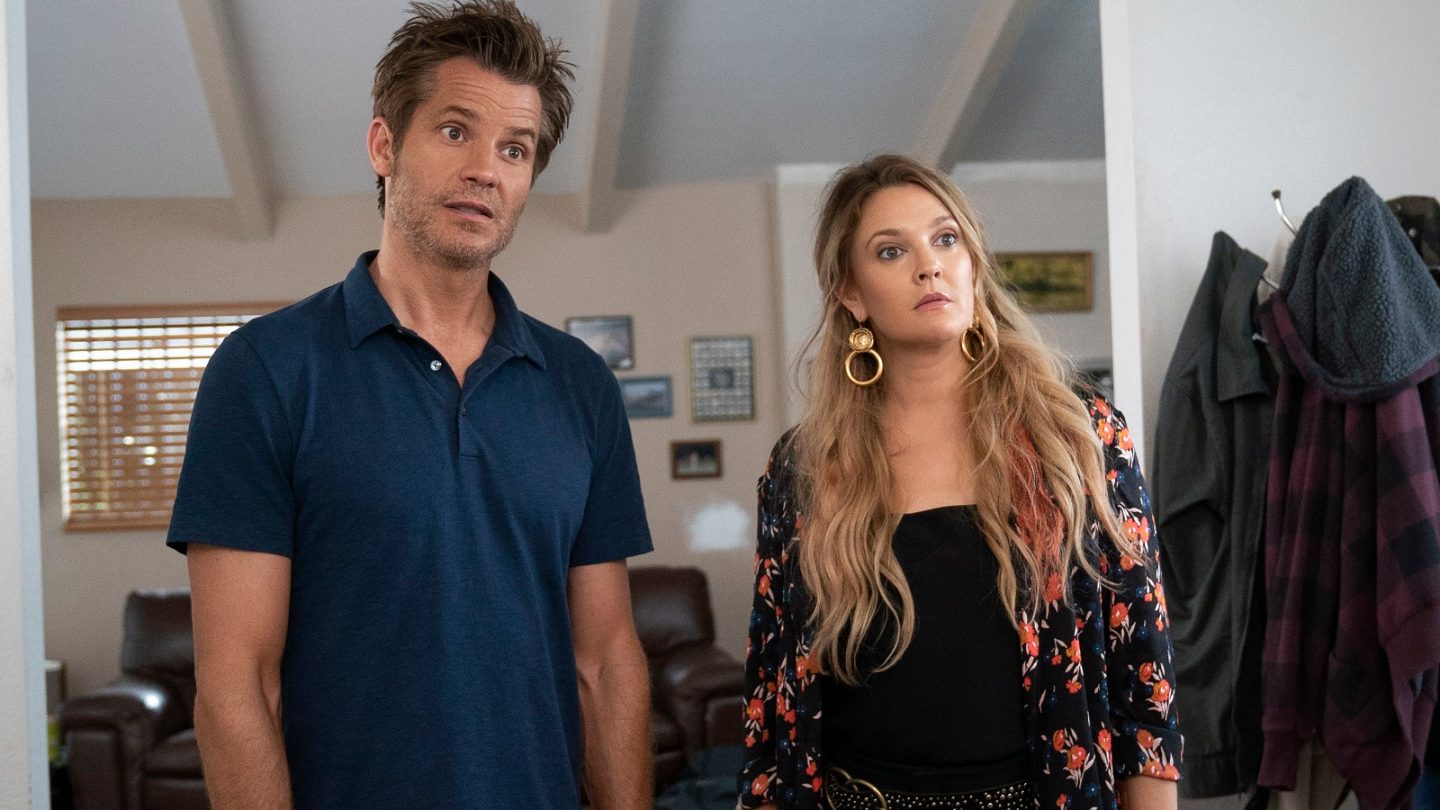 With April looking pretty thin in terms of Netflix additions, you’re going to have plenty of time to catch up on everything that hit the streaming service in March over the coming weeks. Some of those additions are dropping this week, including the third season of the Netflix original horror-comedy Santa Clarita Diet.

As for licensed content, the fifth season of How to Get Away with Murder should turn some heads, but my personal recommendation this week is Tucker and Dale vs. Evil. Also in the horror-comedy genre, this movie manages to turn the entire horror genre on its head while still telling a compelling story with fascinating characters. I never would have watched it based on the trailer alone, but it’s definitely worth an hour and a half of your time.

Here is the complete list of the Netflix arrivals and departures for the week of March 24th, 2019: