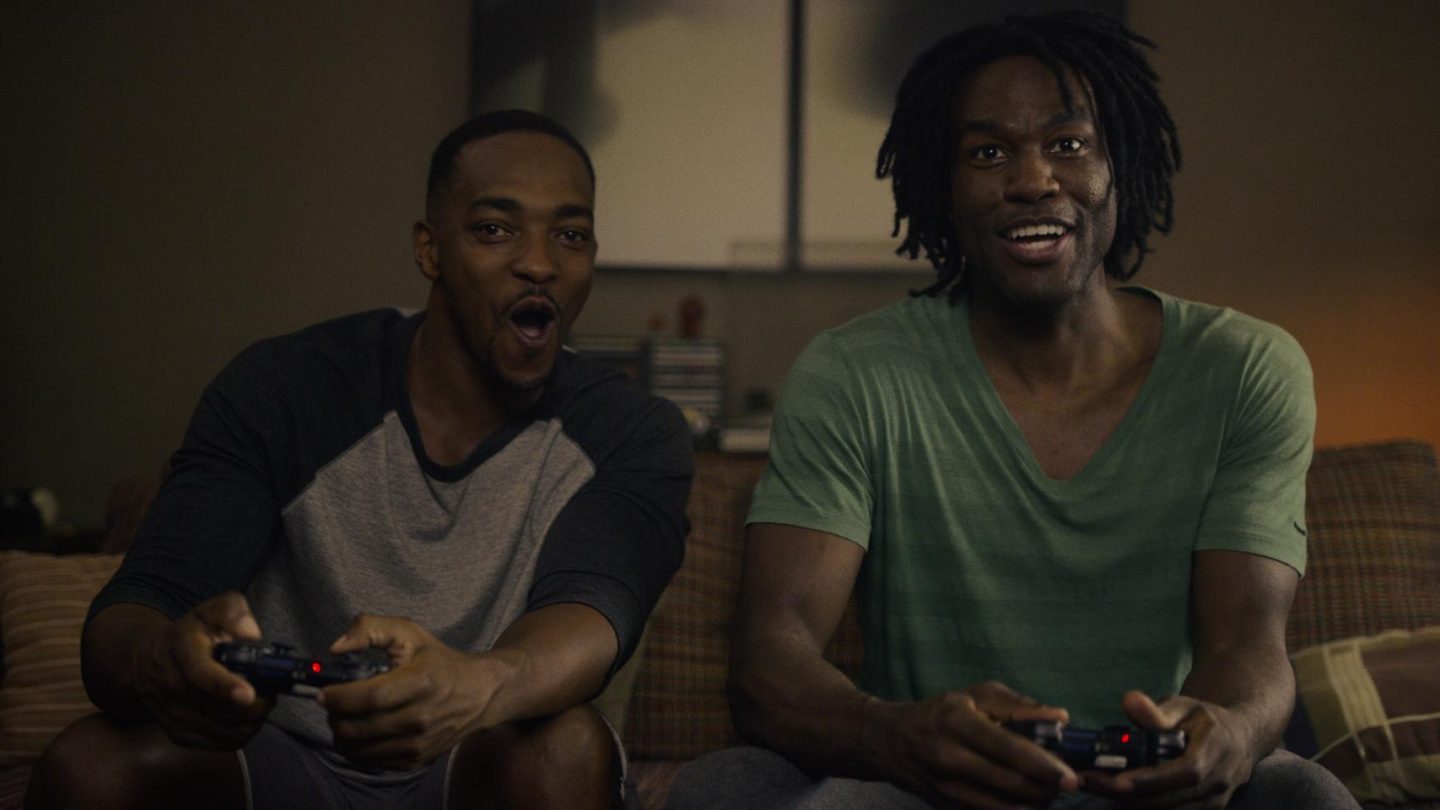 Another busy week for Netflix has begun, as the fifth season of Black Mirror is set to hit the streaming service this Wednesday. Unlike seasons 3 and 4, Black Mirror season 5 will have just three episodes, as did the first two seasons. We’re also getting new seasons of 3% as well as the show Designated Survivor, which Netflix picked up for a third season after ABC decided not to continue producing the show following season 2.

Unfortunately, we’re also losing Guardians of the Galaxy Vol. 2 (surprise, yet another movie) and District 9, so be sure to add both to your queue and watch these sci-fi hits before they vanish for good.

Here is the complete list of the Netflix streaming arrivals and departures for the week of June 2nd, 2019: