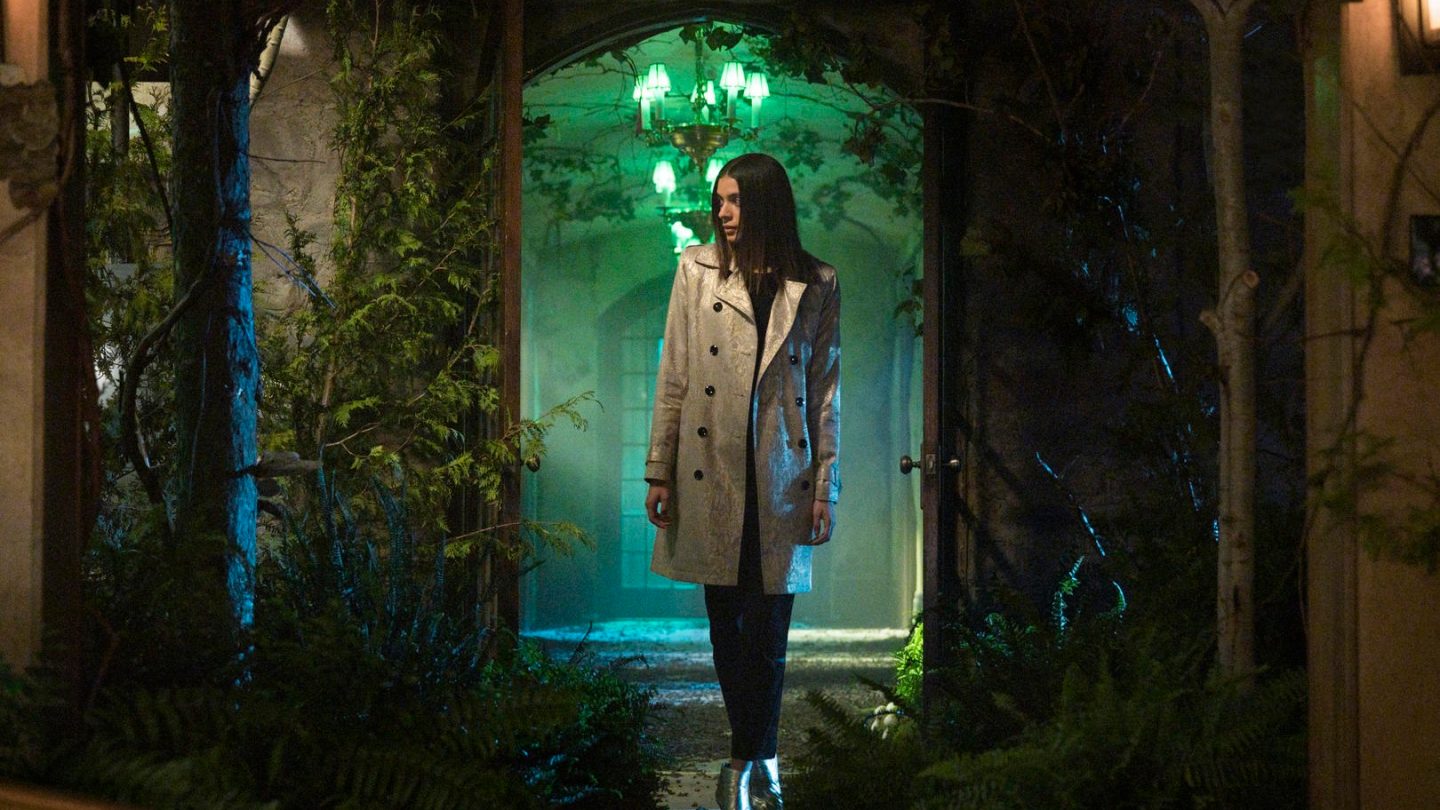 February is a day or two shorter than other months this leap year, but that doesn’t explain just how quiet this month is for new releases on Netflix. The lineup is relatively barren, but there are a few highlights worth keeping an eye out for. The first is the new series Locke & Key, based on the comics of the same name. I wasn’t exactly bowled over by the trailer, but the story is fascinating and I’m excited to see how it transitions to the screen.

The one movie that caught my eye is Horse Girl, in which Sarah (Alison Brie), “an awkward woman with a fondness for crafts, horses, and supernatural crime shows, finds her increasingly lucid dreams trickling into her waking life.” I’m not sure what that means, but the trailer alone has this at the top of my queue.

Here is the complete list of the Netflix streaming arrivals and departures for the week of February 2nd, 2020: