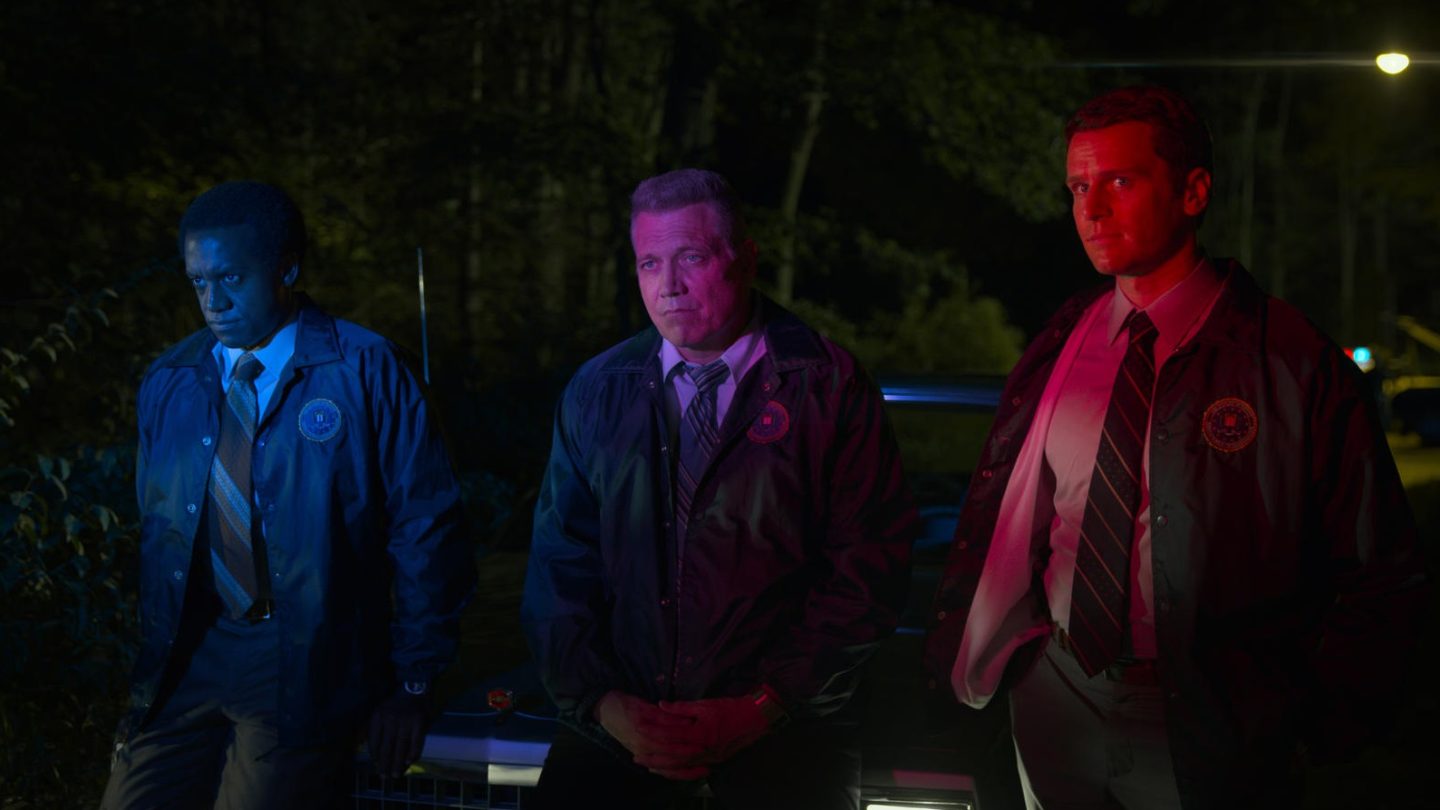 Another week, another returning Netflix original series. Mindhunter is back for its second season of grisly murders and the conversations that follow, and while the first season had its ups and downs, but ended strong and left viewers with a nail-biting cliffhanger that should have everyone champing at the bit for new episodes.

Other highlights include the sixth season of The 100, a Cannon Busters anime, and a new Invader Zim movie called Enter the Florpus, which revives one of the true cult classics of the early 2000s. Sadly, we’re also losing No Country for Old Men this week as well, so be sure to find a time to watch it before it’s gone.

Here is the complete list of the Netflix streaming arrivals and departures for the week of August 4th, 2019: