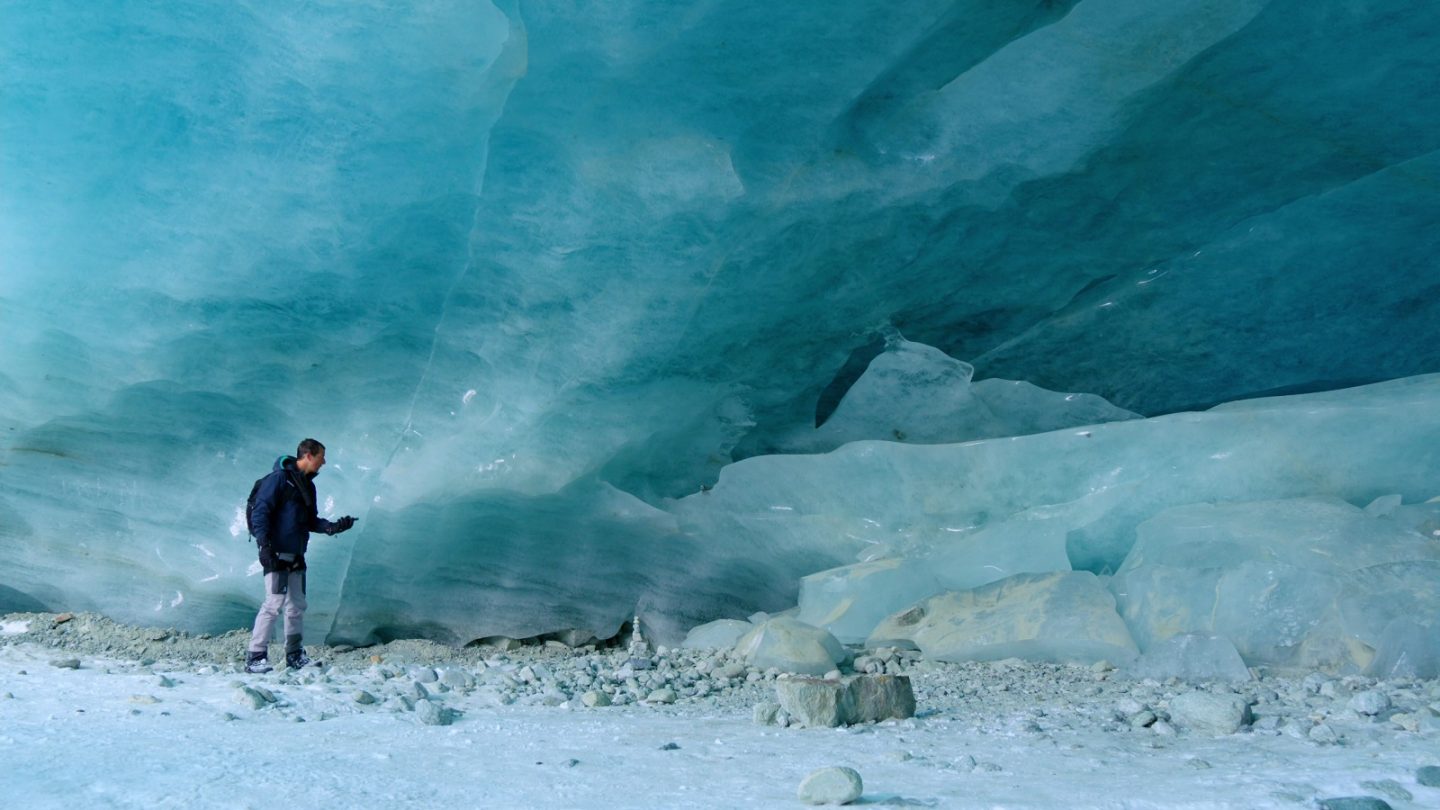 It’s not often that the departures from Netflix are more noteworthy than the arrivals, but that might be the case this week as the entire animated Star Wars: The Clone Wars series is taking its leave from the streaming service. Though the movies that covered this time period in the Star Wars saga were rightly maligned, the Cartoon Network series was shockingly good. Hopefully it’ll pop back up on Disney+ later this year (or whenever it launches).

The biggest addition of the month might be You vs. Wild, which is a spinoff of sorts on Man vs. Wild in which you make decisions for host Bear Grylls and guide him on an adventure. It will be interesting to see if this generates as much buzz as Bandersnatch, which was Netflix’s first major foray into interactive storytelling.

Here is the complete list of the Netflix arrivals and departures for the week of April 7th, 2019: