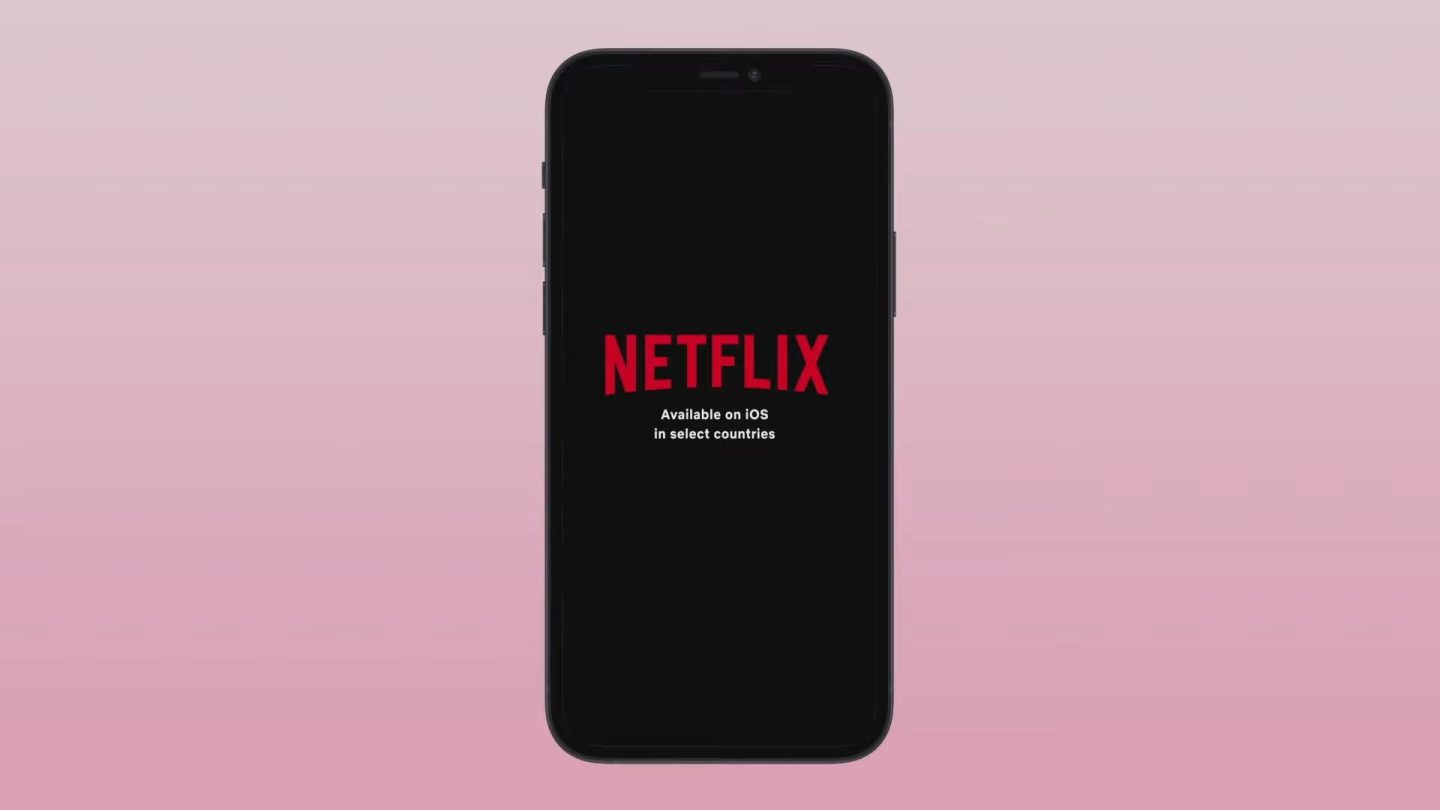 Netflix recently added a button on its iPhone app that directs users to its website where they can subscribe to one of its plans. As 9to5Mac notes, this new button arrived just months after Apple announced that it “would allow developers of “reader” apps to include an in-app link to their website for account creation and management purposes.”

Now, if you load up the Netflix app on your iPhone or iPad when you aren’t logged in, you’ll see the button at the bottom that links to netflix.com/join. When you tap on the button, the app will present you with a rather lengthy warning prompt:

Any accounts or purchases made outside of this app will be managed by the developer “Netflix.” Your App Store account, stored payment methods, and related features, such as subscription management and refund requests, will not be available. Apple is not responsible for the privacy or security of transactions made with this developer.

If that is not enough to scare you off, tap the “Continue” button. This will redirect you to the Netflix registration page in your browser. From there, you’ll need to create an account, enter your payment information, and choose the plan you want.

This allows Netflix to skirt Apple’s 30% commission for in-app purchases. If you don’t sign up from within the app, all of the money goes to the developer.

As a reminder, Netflix increased the prices of all of its plans earlier this year.

This might not sound like a major development, but it is a significant change for the Netflix app. Back in 2018, Netflix removed the ability to subscribe to its service from the iPhone app altogether. At the same time, Apple ensured that Netflix wouldn’t be able to direct potential subscribers directly to its own website through the app.

It took some time, but Apple is clearly losing this battle, as evidenced by the fact that Netflix is suddenly able to send users directly to its website to sign up.