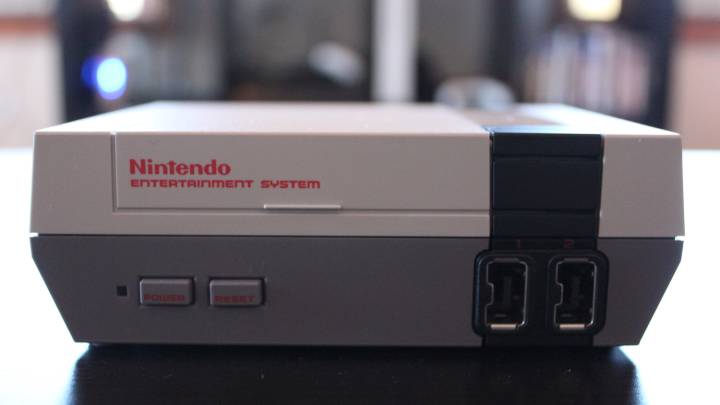 Last month, Nintendo shocked the world when it announced the discontinuation of the NES Classic Edition. The throwback console had become a smash hit, selling out instantly any time stock appeared, but the company explained that it didn’t have the resources to dedicate to producing the console beyond its limited run. Plus, with the Switch having just launched, Nintendo couldn’t split its focus.

It’s hard to say whether or not this was the correct decision, but there’s no denying that the NES Classic would have continued to sell if Nintendo had kept shipping it. Need proof? Check the latest figures from The NPD Group, which show the NES Classic Edition was the second best-selling console of April.

According to The NPD Group’s latest report, the Nintendo Switch was the best-selling console of April 2017, followed by the NES Classic. In other words, the NES Classic Edition outsold the PS4 and the Xbox One last month. It’s no surprise that Nintendo’s brand new (and well-received) Switch took the top spot, but for a miniature retro console with 30 built-in games to come in second is quite the feat.

While the $60 price tag and the limited availability certainly made the NES Classic Edition a more desirable product than it might have been otherwise, seeing it trounce the latest and greatest from Sony and Microsoft is something of a surprise. If this isn’t enough to convince Nintendo to release a mini SNES within the next year or two, I’m not sure what will.

In the meantime, if you’re dying to play classic Nintendo games but can’t get your hands on an NES Classic Edition, you can always preorder the Hyperkin RetroN HD instead.