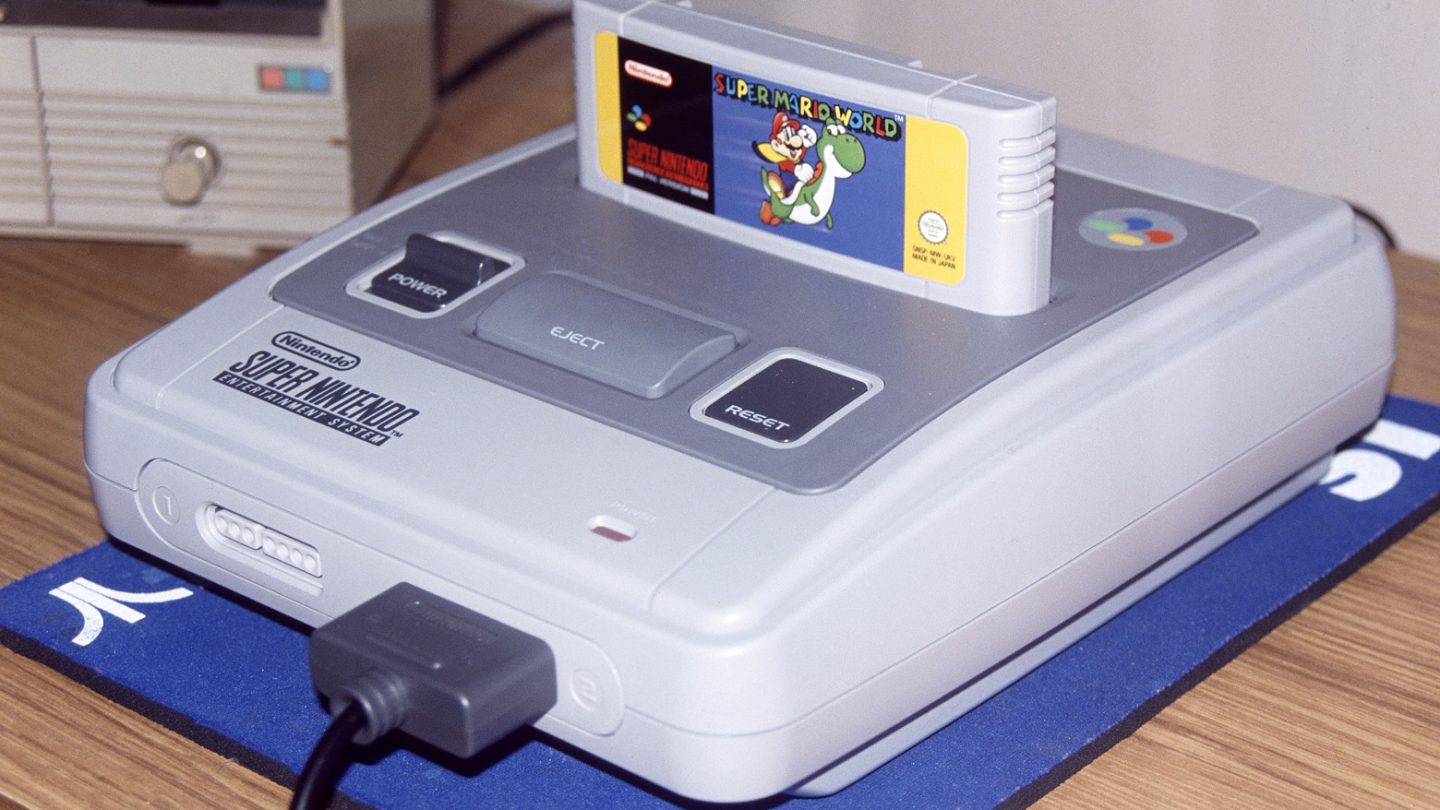 Following the explosive success of the NES Classic Edition over the 2016 holiday season, Eurogamer reports that Nintendo is working on a miniature Super Nintendo console to have ready to launch by Christmas this year. The publication’s sources say that development of the new mini console is already underway.

It’s not a coincidence that this report comes on the heels of Nintendo’s worldwide discontinuation of the NES Classic Edition. According to Eurogamer’s sources, Nintendo had always planned to cease production of the mini NES after a limited run, partially because the company knew from the get go that it would move on to the SNES Classic Edition for the 2017 holiday season.

Had Nintendo known how massive of a hit the NES Classic Edition would become, the company might have produced and shipped more units. But the company seemed to believe it had enough stock to satisfy the market before moving on to the mini SNES in 2017. Clearly Nintendo was mistaken.

There’s no telling what games will be available for the SNES Classic Edition, but many of the most highly regarded video games in history came out on the second home console from Nintendo. Some of those classics include Super Mario World, The Legend of Zelda: A Link to the Past, Super Metroid, Super Mario Kart, Yoshi’s Island and Donkey Kong Country. And those are just the first-party games.

Unsurprisingly, Nintendo has yet to confirm or deny the report, but Eurogamer claims that the mini SNES will come pre-installed with a selection of games and have the same plug-and-play setup as the mini NES.