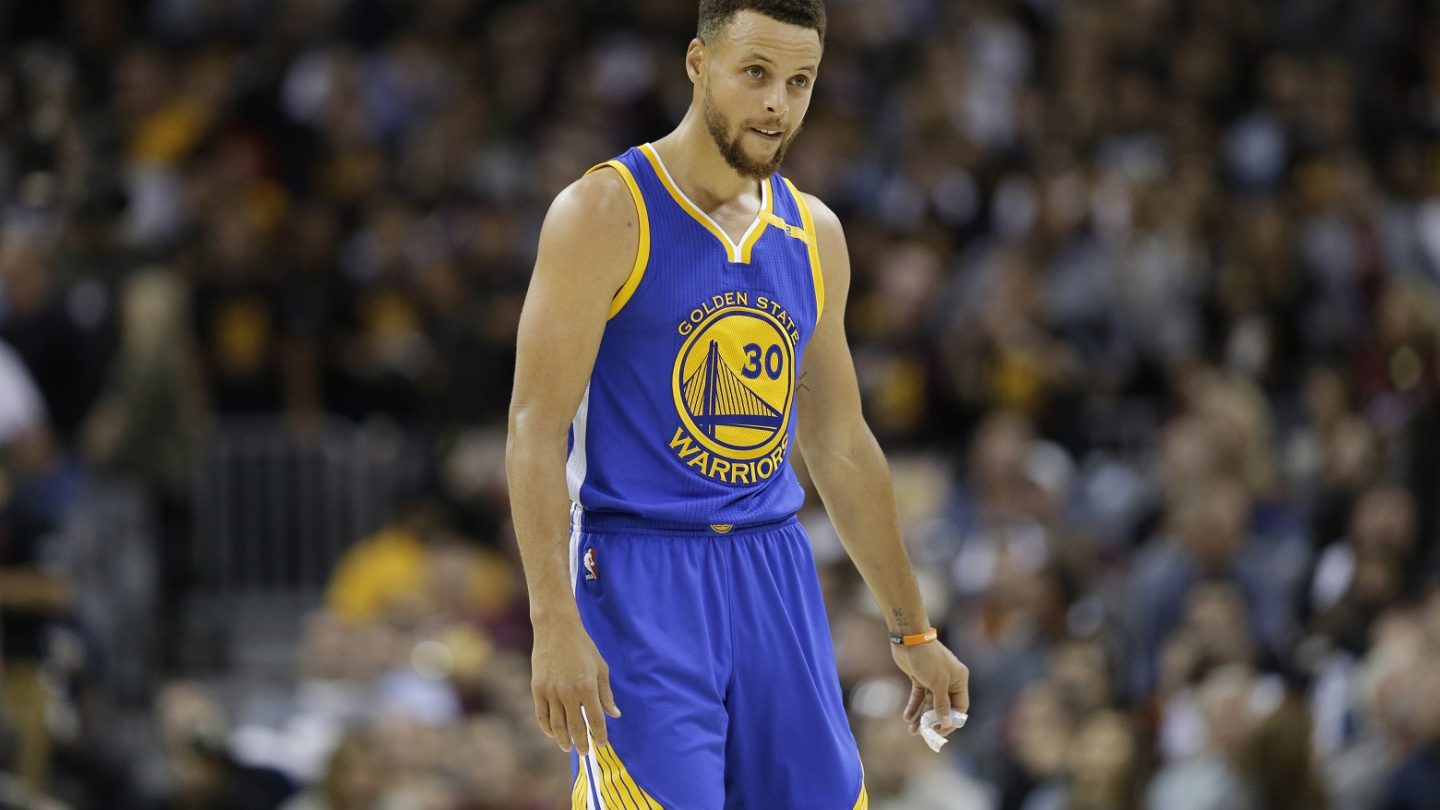 If you want to watch the fourth (and possibly final) game of this series, you have a few options. The first is to flip over to ABC on your TV at 8:00 PM ET, where all of the games have been broadcast. You can also watch Game 4 live on the App or WatchESPN, but you’ll need a cable login to access them.

If you don’t have a cable subscription, you can either buy an over-the-air antenna (which is how I’ll be watching in my living room), or you can sign up for a free trial of a variety of streaming TV services, such as DirecTV Now, Sling TV, Hulu Live TV or PlayStation Vue. Remember — even if you can’t access the ABC broadcast directly, you can still use your login to get on the App.