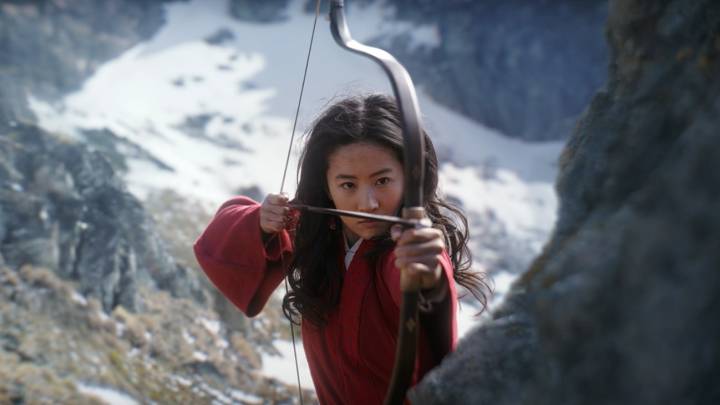 The novel coronavirus pandemic has taken a heavy toll on the movie industry, with studios having to decide between delaying their new releases for months on end or dropping them on digital platforms and hoping that they could make at least a fraction of what they would have made at the box office.

Disney attempted both strategies in the early days of the viral pandemic, delaying Black Widow to fall while releasing Onward on Disney+ around the time that it would have hit theaters. Onward turned out to be the exception to the rule, as Disney made it clear that potential blockbusters like Mulan and Black Widow would never debut digitally. But as it became increasingly apparent that the pandemic wasn’t going anywhere, Disney changed its mind. Mulan will now stream on Disney+ on September 4th, but you’ll have to pay $29.99 in order to watch it.

As Disney announced early last month, Disney+ subscribers will have the ability to pay for Premier Access to watch Mulan on September 4th. Once you have Premier Access, you can watch the movie as many times as you want, as often as you want. This isn’t a rental — you basically own the movie.

Paying for the movie is the only way to watch it this weekend, but if you aren’t in a big rush to see Disney’s live-action remake of the beloved animated classic, you can just wait three extra months, as Disney has confirmed that everyone with a Disney+ account will be able to watch Mulan at no additional cost starting on December 4th.

If you visit the Disney+ welcome page, you can see all the details about Mulan and how Premier Access will work. It’s worth noting that Premier Access for Mulan will only be available from September 4th to November 2nd at 11:59 p.m. PT, so if you don’t buy it before then, you will seemingly have to wait until December 2nd to watch it on Disney+. On the other hand, if you do buy it before then, you’ll always have access to it.

Everything is in flux due to COVID-19, but if Premier Access is a rousing success for Mulan, it could have a major effect on the way Disney releases movies, at least in the short term. Of course Disney would prefer for Black Widow to hit theaters around the world on November 6th and rake in a few hundred million dollars, but if that turns out to be impossible, a successful digital launch for Mulan might just force Disney’s hand.