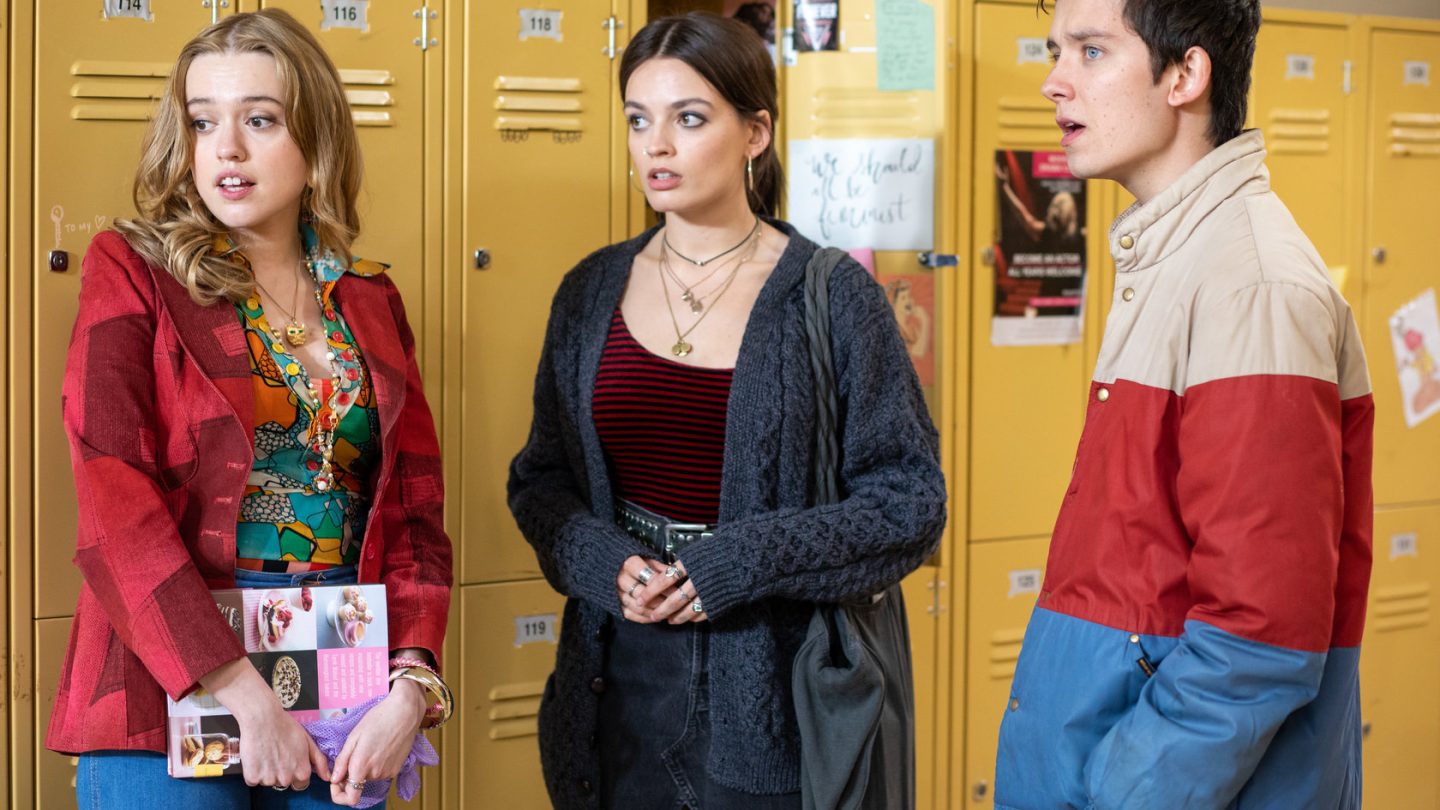 Gillian Anderson likes to tell the story that she originally threw the script she got for Netflix’s hit teen drama Sex Education in the trash after reading only a little of the first episode. To promote the second season of the series, which premiered this month on Netflix, she gives the credit to her partner (Peter Morgan, the creator of Netflix’s The Crown) for fishing it out of the trash and prodding her to take a second look, insisting that the role of the show’s professional sex therapist would be perfect for her. “He does keep reminding me,” Anderson joked to Entertainment Weekly, “that the success of it is all down to him.”

Among the highlights of the show’s Season 2, per Netflix, her character’s son Otis has to now figure out how to progress with his girlfriend while also dealing with his strained relationship with Maeve. Meantime, Moordale Secondary finds itself in the throes of a Chlamydia outbreak, highlighting the need for better sex education at the school — while new kids also come to town who end up challenging the status quo. Already, this season has been found to contain some unforgettable scenes that fans are raving about online, which is one reason why our latest weekly tally has determined this show to be the most popular streaming series of the week.

As always, the team at streaming search engine Reelgood provided us with a look at what their millions of users are watching the most, across the major streaming services. And for the week of January 16-22, Sex Education actually bested The Witcher — the popularity of which has been so dominant since its debut on Netflix in December that the streamer actually said in recent days its inaugural season scored the biggest viewership for any Netflix Original series, ever.

You can check out the full list below — which, again, is a ranking of the hottest and most-watched shows right now across a variety of streaming services. And yet, it’s worth pointing out that Netflix dominates the Top 5, with four out of those five listings (HBO’s The Outsider, based on a Stephen King novel of the same, rounding out the top five).

Here is the full list of this week’s hottest shows: