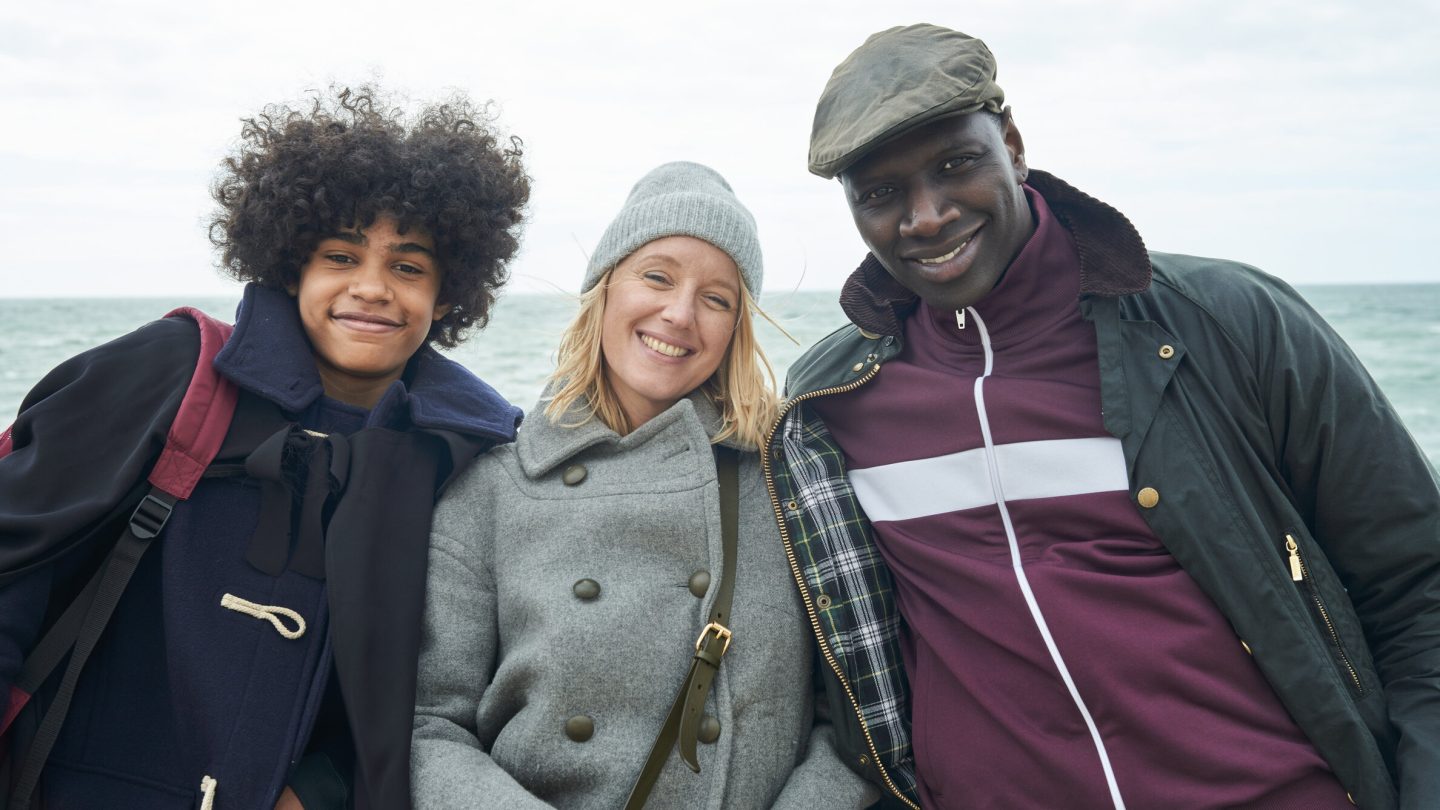 One fact should quickly jump out at some of you when noting the four TV show trailers farther down in this post, the trailers corresponding to the four most-watched streaming TV shows per the latest tracking data shared with BGR by the streaming search engine service Reelgood.

As the service does each week, Reelgood gives BGR an ongoing look from both a weekly and monthly perspective at what its millions of users are using the service at any given time to stream within the app — including all the most popular streaming fare from platforms like Netflix, Disney+, Amazon and more. The latest weekly streaming data from the service covers the week of January 13-19, and while Netflix tends to utterly dominate these lists, that’s not at all the case this time around.

As we come to the end of the first month of 2021, fresh off a year that accustomed us more than ever before to relying on streaming TV and movies as a dominant form of entertainment during the coronavirus pandemic, Netflix is still the undisputed champion of this entertainment category. Having just announced that it’s now secured more than 200 million paying customers, Netflix is also the biggest streaming service in the world — and, as such, non-English language content like Money Heist and the newly released French heist series Lupin are increasingly among the biggest hits on the streamer.

Below, you’ll find trailers in descending order for the top four most-watched streaming TV shows this week, per Reelgood. Notice anything?

Only one of the shows above is a Netflix original. The others are available on Disney+, Sundance Now, and NBC. Which is not to cast aspersions on Netflix, by any means. It simply underscores the fact that, as consumers, we’re increasingly blessed with an abundance of riches when it comes to quality streaming content. Indeed, big media corporations including Walt Co. as well as WarnerMedia have undertaken top-to-bottom reorganizations that shifted their operational focus to their streaming arms — a shift that’s become even more important as theatrical releases have been pushed quickly to streaming services because of the pandemic.

All that said, what you’ll find below are the Top 10 most-watched TV shows right now across all the major streaming services — again, based on what Reelgood’s millions of users are watching at the moment. How many of these have you checked out?