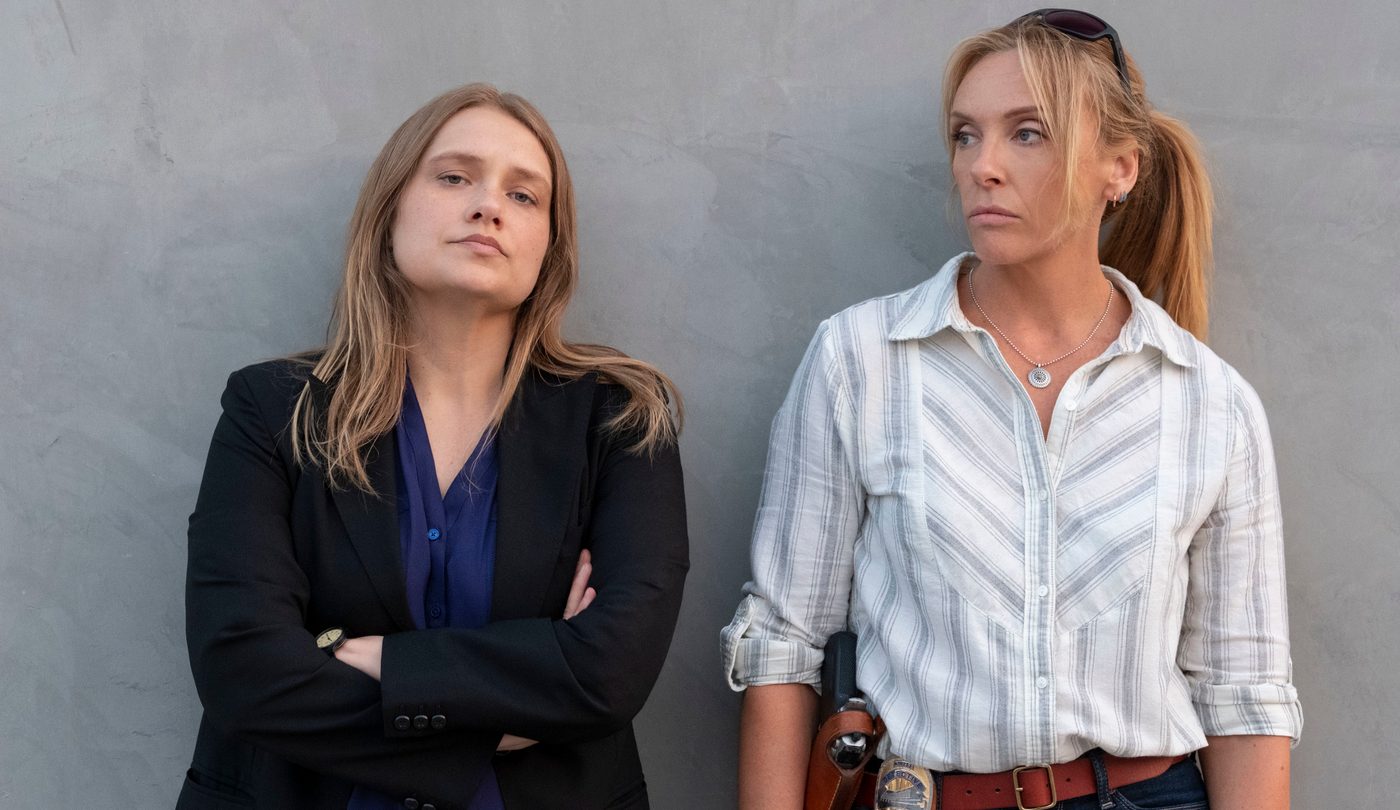 The month of October was a jam-packed four weeks on the streaming content front, offering viewers everything from new episodes of Peaky Blinders on Netflix to HBO’s juicy family drama Succession which has proven to be catnip for media- and Hollywood-obsessed audiences. Meantime, audiences also had plenty of new-ish material that was still popular during the month which they spent plenty of their streaming hours on — series like Amazon’s fantasy drama Carnival Row, as well as Netflix staples like Breaking Bad and Stranger Things.

As we’ve reported in various ways for weeks now, November will totally up-end the streaming game on a permanent basis going forward with the launch on November 1 of + and the November 12 debut of Disney+ — two new streamers that bring a variety of strengths to the battle for eyeballs. Meantime, though, as we bring you on a weekly and monthly basis, it’s always interesting to see what viewers are spending most of their time on to binge-watch, and figures are now in showing what series were the most popular during October.

As always, we turn to the team at streaming search engine Reelgood, which uses data collected from the habits of its millions of users to calculate what series they’re streaming the most during a given period.

In this case, we’re looking at the entire month of October. And it seems that what viewers watched the most of is Unbelievable, an improbably binge-worthy Netflix series dramatizing the events around a rape case that was the subject of a joint investigation from The Marshall Project and ProPublica.

The series cast includes Emmy winners Toni Collette and Merritt Wever as detectives who meet while investigating a pair of intruder rapes who then team up to catch the serial rapist.

We call it an “improbable” binge-worthy series because there’s obviously nothing about this story that seems like it would instantly scream to a TV executive — Make a show about this, because viewers are hungry for this. What Unbelievable spoke to was a moment in time that particularly highlights the importance of believing women and not brushing attacks under the rug as has been done for too long.

Meanwhile, the rest of the top series for the month were a mix of fun, drama, comedy, and here and there some meaningful attempts at conveying a message, as was the case with the most-watched series for October.