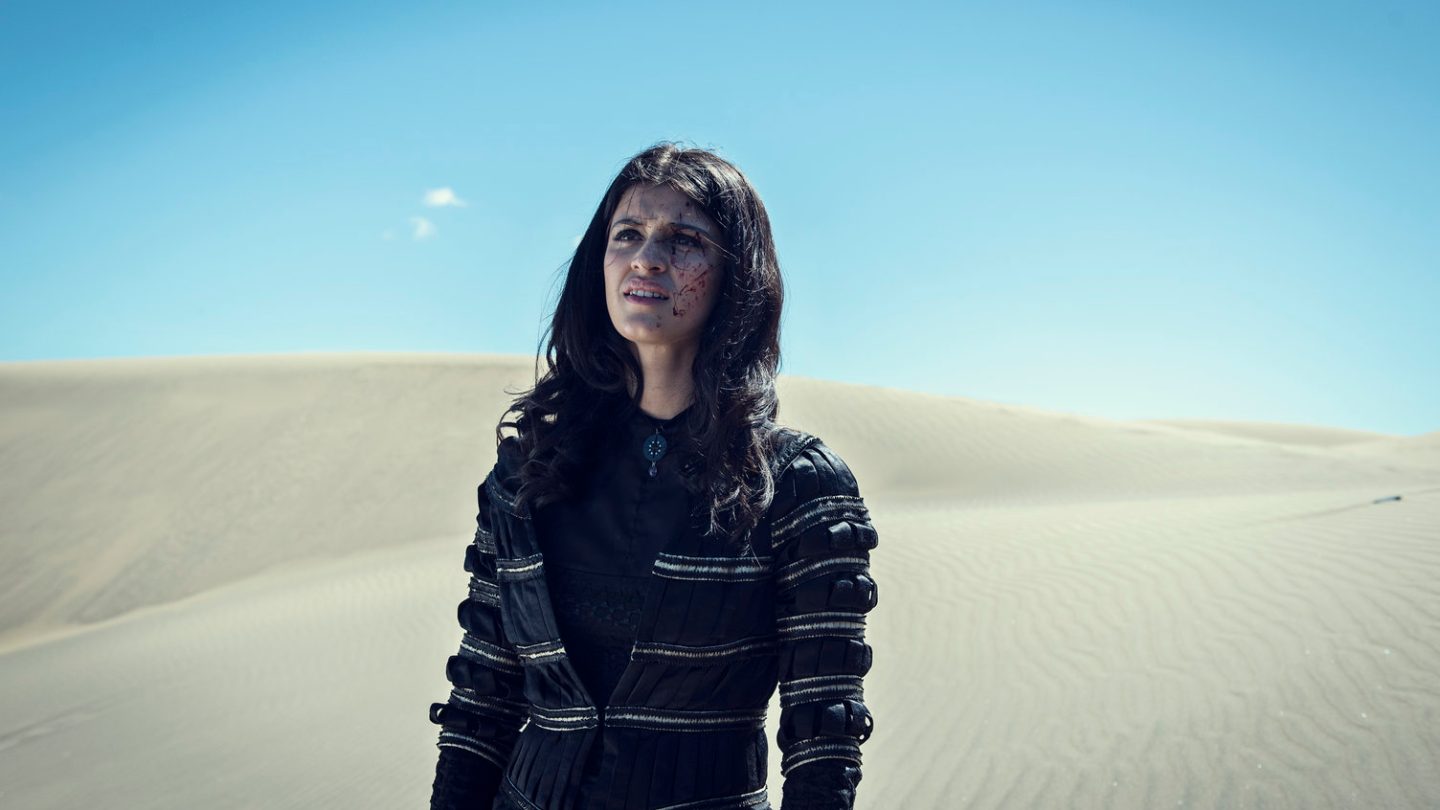 Lauren Schmidt Hissrich, the showrunner for Netflix’s hit new series The Witcher, recently raved on Twitter about how happy she is that interest in the show has built up to such a fever pitch that it’s having an unexpected side effect. “This could not make me happier,” she tweeted about the fact that the publisher of Andrzej Sapkowski’s bestselling series of novels that the show is based on is having to print “more than half a million” new books to meet demand for the novels, on account of the Netflix show generating new fans and renewed interest in them.

Netflix has already green-lit a second season of the series, for which filming reportedly begins in just a matter of weeks — though we may have to wait until spring of 2021 to enjoy it, based on one estimate (involving the fact that it took 14 months before filming began and the first season of the show was actually released). All that said, though, the show certainly seems to have found a sizeable audience, based in part on the online chatter and not to mention all the memes and hilarious social media posts about that song on the show that will bury itself in your head. Just how popular is the series, though, really?

Well, by one reckoning, it’s the most-watched Netflix property for the week yet again. That’s according to the team at streaming search engine Reelgood, which as usual shared with us data showing the most-binged Netflix shows for the period between January 9 and January 15. It’s a list topped by The Witcher, which is showing some surprising resiliency and staying near or at the top of the rankings from one week to the next.

No major surprises this week, beyond that. You is near the top, which makes sense given its new season just dropped on the streamer. Other favorites this week to note, beyond The Witcher: Spinning Out, with a cast that includes January Jones, is a new series that just premiered on the streamer and offers a kind of Friday Night Lights version for the world of competitive skating. Except, eh, a little trashier. Pretty bingeable stuff, as is Schitt’s Creek, the quirky half-hour comedy that’s slowly found a passionate following over the life of the series and which is currently airing its final season on the cable channel Pop. Definitely do yourself a favor and check it out the previous seasons on Netflix if you haven’t yet.

Without further ado, here’s the full list of what’s hot right now on Netflix, with the week’s Top 15 most-watched series at the moment: