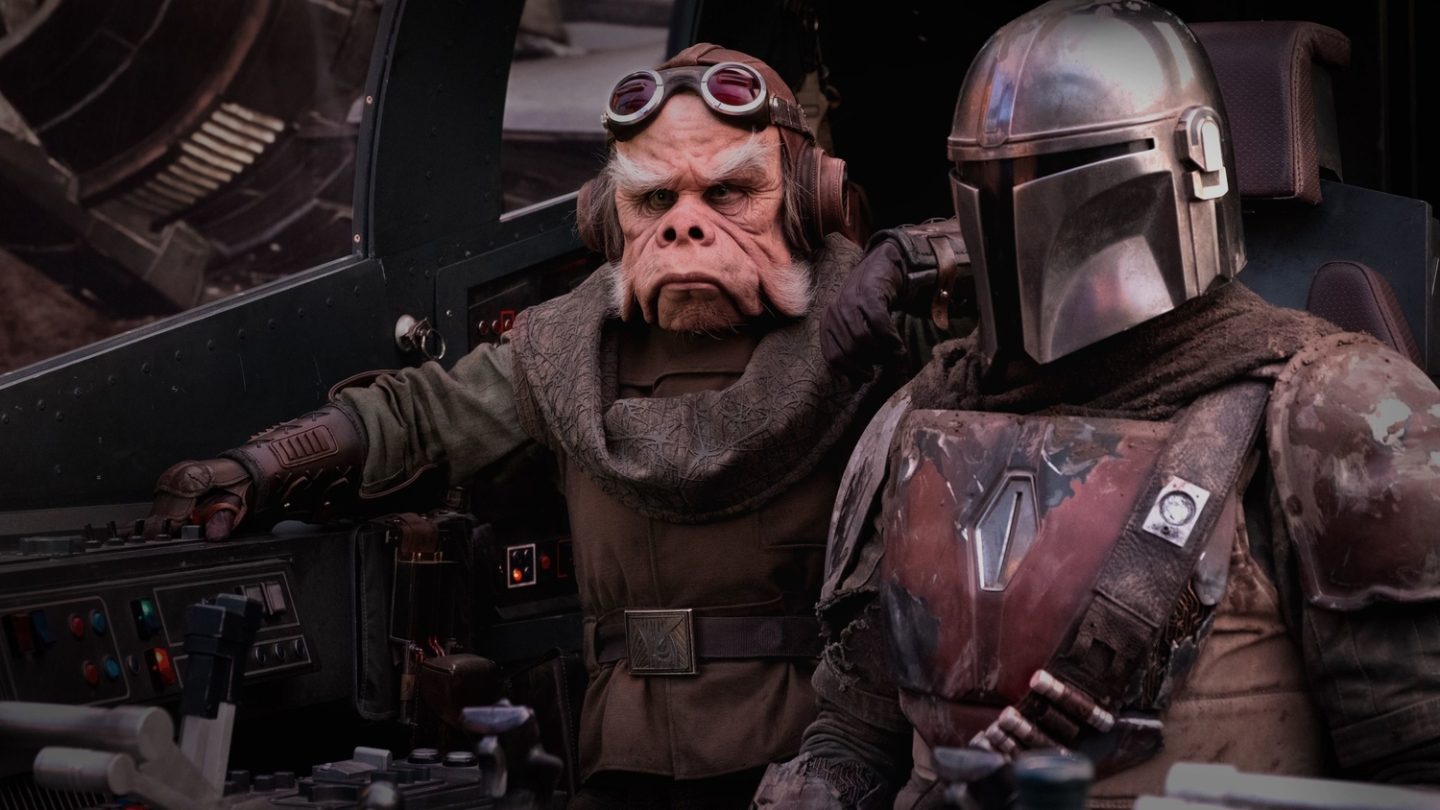 Here’s the thing about Disney+. launched its hotly anticipated new streaming service — which serves as the exclusive home for tons of content from brands like Marvel, Pixar, and more — on November 12, only two weeks ago. And yet, for each week since then that we’ve been tracking the most-watched services across the major streaming services like Netflix and others, still-young Disney+ has topped the rankings each week post-launch.

Now, granted, that’s thanks to one Disney+ series in particular — The Mandalorian, the first live-action series set within the Star Wars universe and which combines elements of a Western (with tropes like that of the long gunslinger collecting bounties and doing a little good along the way) with the action of a drama set in space. Also, by now, you’ve all no doubt come across the series’ unofficial mascot, which everyone is affectionately referring to as “Baby Yoda,” the first appearance of which pretty much broke the internet and has sent the merch industry scrambling to catch up.

For the second week in a row, The Mandalorian is the most-watched streaming series across all the major services, from Disney+ to Netflix, HBO, and Amazon. That’s according to the team at streaming search engine Reelgood, which tracks the behavior of its users and their preferences to get a feel for what’s hot and what’s not from one week to the next.

Interestingly, as you can see from the full list below covering November 20-26, Netflix doesn’t have any shows in the Top 5 this week. Setting aside The Mandalorian, you’ve got things like a few shows accessible on free services, as well as HBO’s buzzy new series His Dark Materials.

If you’re up to speed on Disney’s new show, meanwhile, then here’s what’s coming in Episode 4 which drops (as they all do) every Friday: According to the IMDb description, in this next episode “The Mandalorian teams up with an ex-soldier to protect a village from raiders.” You’ll also recall from last week that Mr. Nameless Mandalorian himself has basically put a giant target on his back as a result of growing a conscience and deciding to (I’m trying to choose my words carefully here) renege on his agreement with the menacing client played by Werner Herzog to fetch an adorable asset for a price.

Will The Mandalorian continue its streaming reign? My guess is that it’s got a few weeks left at the top, at the very minimum — but we’ll see! Without further ado, though, these were the 20 most-watched shows this week across the major streamers, according to Reelgood: