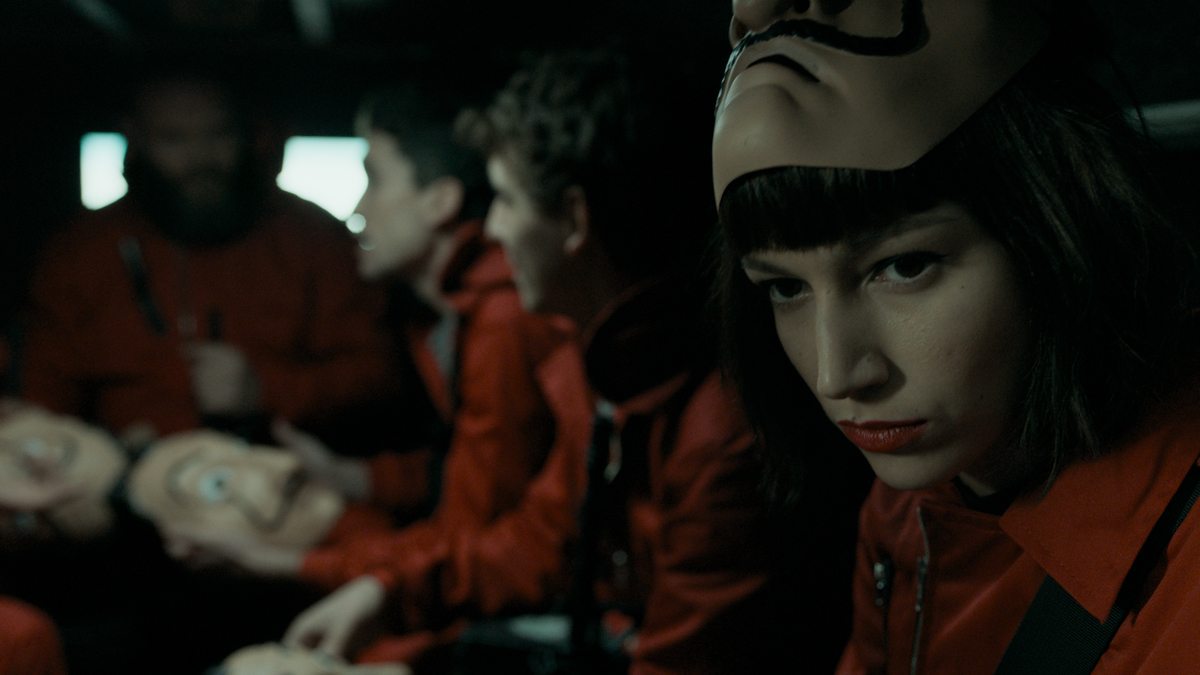 Another week down, another stretch of working from home and trying to keep from going stir crazy while our coronavirus quarantines keep grinding on. Now that the weekend’s here, it’s a sure bet that Netflix traffic is about to basically skyrocket — assuming everyone is still staying home like they’re supposed to and not violating social distancing guidelines.

For some reason that boggles my mind, Tiger King is near the top of the list as it has been for almost every week since its release. But there are some other top draw series all over the list this week, and especially near the top of the ranking (provided to BGR, as always, by the team at streaming search engine Reelgood). Money Heist, for example, is the Spanish-language series about a group of criminals who get together to pull off an epic heist — a series that’s won basically every award available in its home country, and which just so happens to be at the top of this week’s list of the most-watched shows on Netflix.

The Reelgood team compiled data based on the behavior and viewing patterns of its several million users to come up with the ranking you see below (covering the week of April 9 through April 15).

As we said, both Money Heist and Tiger King topped this newest list of what everyone is watching the most of on the streamer right now. For a little bit more of the latter, by the way, check out our piece on a series of videos Carole Baskin filmed to try and convince everyone that Tiger King totally misrepresents her.

The rest of the list is dominated by fan favorites like Ozark, another highly regarded Spanish-language series created for Netflix called Elite, plus Stranger Things, and Breaking Bad. I will point out, once again, that a fantastic Korean drama is right up there at the top of this week’s list, with Money Heist and Tiger King. It’s called Crash Landing on You, and it’s about a South Korean heiress who accidentally finds herself lost on the other side of the border, in North Korea. Hands-down, my favorite thing I’ve watched on Netflix so far this year.