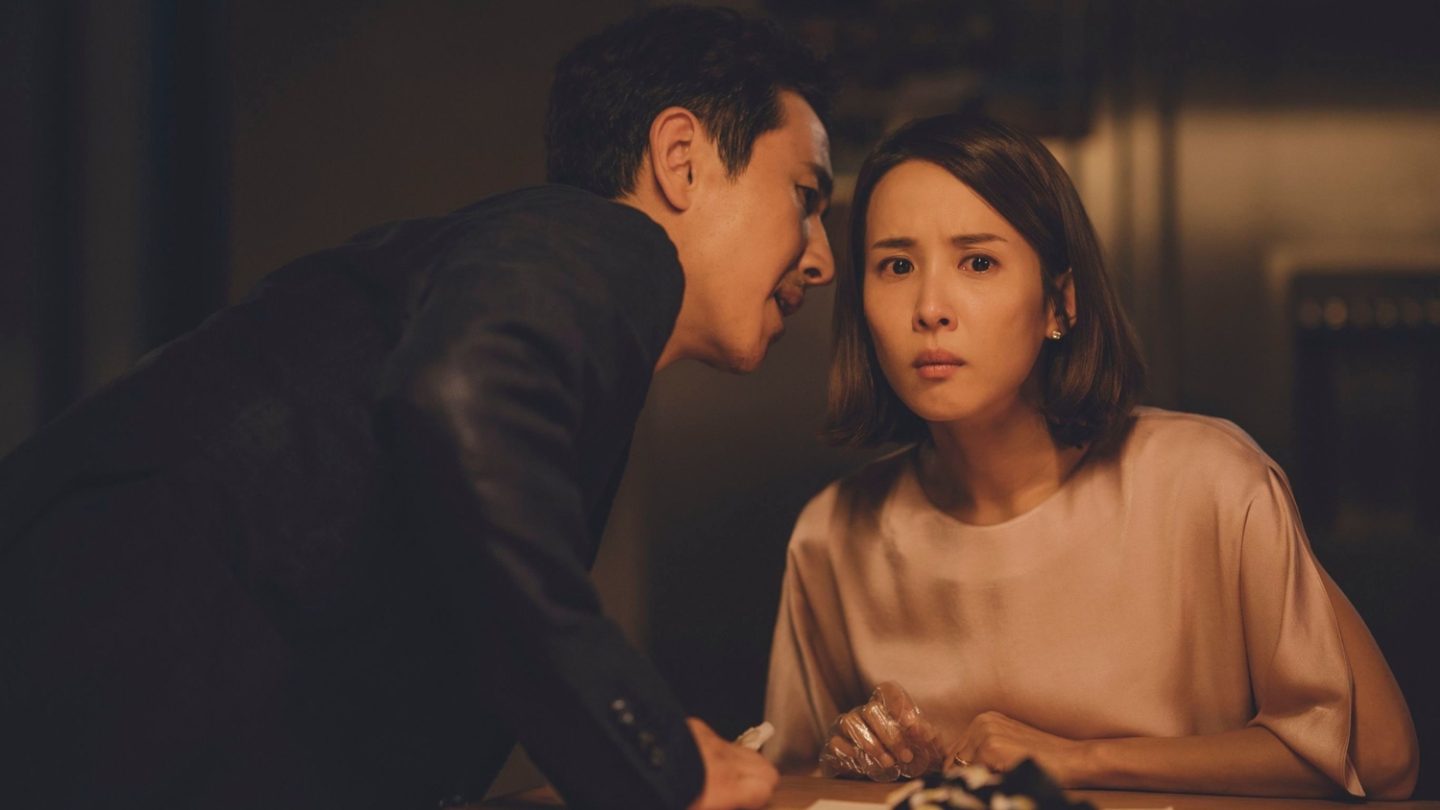 As much as President Trump loves to fire broadsides and to weigh in on big cultural topics of the moment when he feels like the direction is not sufficiently pro-America, it was probably inevitable that he would chime in at some point on The Academy of Motion Picture Arts and Sciences awarding the “Best Picture” Oscar this year to Parasite. That’s the film, as everyone probably knows by now, which made history earlier this month by becoming the first non-English language film in the 92-year history of the Oscars to win the top prize of the night. The movie, directed by Bong Joon-ho, is a black comedy and satire that focuses on class warfare, and there’s still such pent-up demand for the film that it’s been digitally remastered and is back in theaters for a one-week IMAX run.

Of course, President Trump is not having it. During a campaign rally in Colorado, the president tore into Parasite thus: “By the way, how bad were the Academy Awards this year?” he asked the crowd rhetorically, ginning up a chorus of a boos.  “The winner is a movie from South Korea. What the hell was that all about? We’ve got enough problems with South Korea, with trade. And after all that, they give them best movie of the year?”

The studio that distributed Parasite in the US has since responded to the president’s ire, with a terse, blistering comment on Twitter:

As we noted above, meanwhile, not only has demand for the movie’s theatrical release hardly died down at all. Parasite also remains the top streaming movie for the week yet again, when looking at the films that people are watching the most right now across all the major streaming services. That’s according to the team at Reelgood, the streaming search engine which each week provides us with a rundown on what content is the hottest at the moment with the service’s millions of users (based on their preferences and viewing data).

Not surprisingly, movies that attracted Oscar buzz in one form or another are sitting once again at the top of this week’s list — with Once Upon a Time … in Hollywood and Knives Out rounding out the top three, after Parasite. The full list, which you can check out below, covers the week of February 13-19, and one other thing that jumps out from looking at the titles below is that about a third of them are Netflix originals (Marriage Story, The Irishman, and To All the Boys: P.S., I Still Love You). That’s a result of the fact that Netflix is increasingly trying to bring its original content chops (that it’s used to become a TV powerhouse with exclusive shows like Stranger Things and Narcos) over to the feature film side of the equation and ultimately become more of a quasi-Hollywood movie studio in its own right. A shift that will definitely be fascinating to watch unfold.