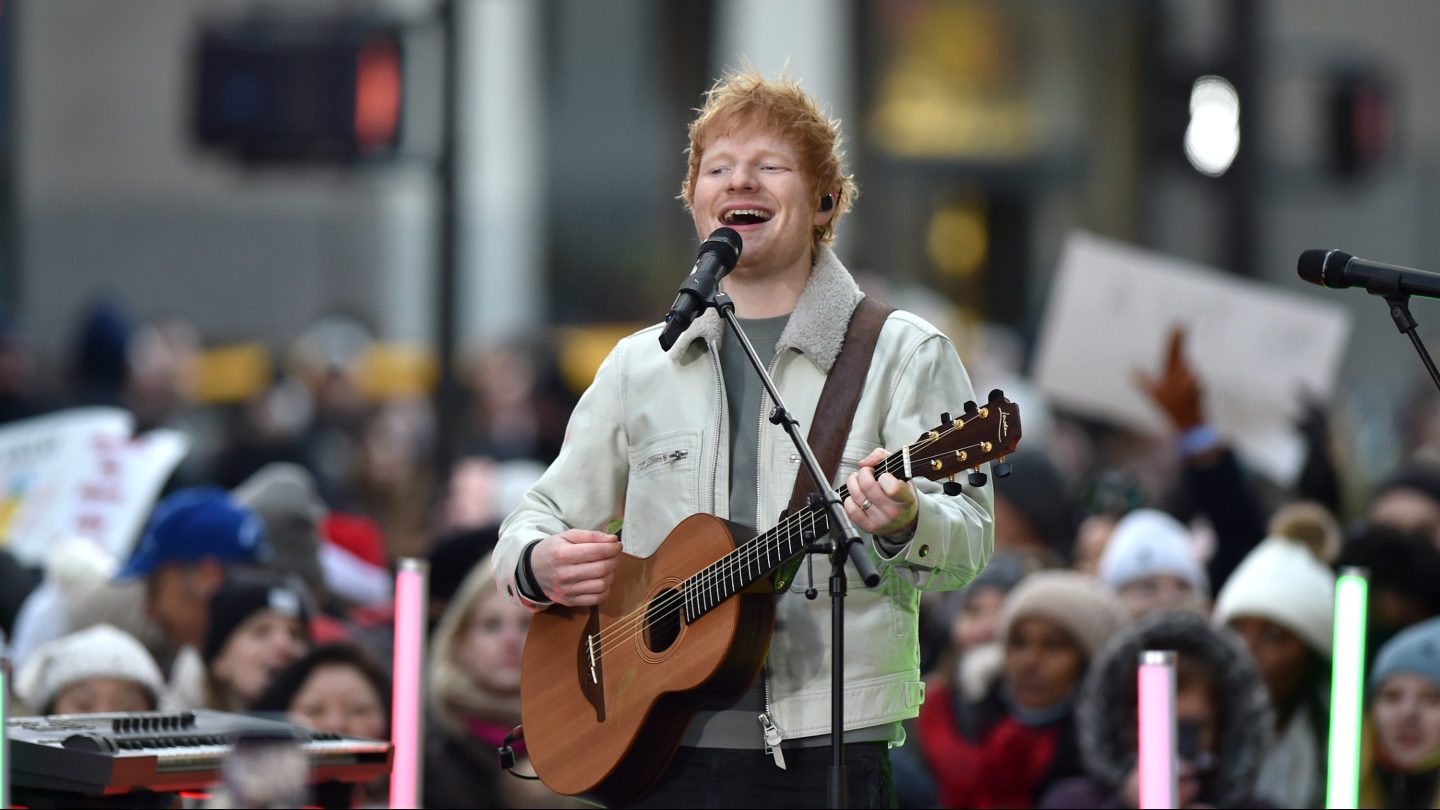 MTV’s steady and somewhat sad transformation into a channel more widely know for reality TV programming than for music seemingly signaled the end of the music video era. But in February of 2005, YouTube came along and completely changed the game. Not only did YouTube’s massive popularity help bring the visual art form known as the music video back to life, the site quickly became an extremely popular destination for people to listen to music.

By 2015, YouTube had emerged as the unassuming king of music streaming, besting out industry heavyweights like Pandora and Spotify by a wide margin. In fact, during the first half of 2015, an estimated 57% of all 135.2 billion music streams were reportedly served by YouTube. Since those initial days, YouTube has become a place where artists will upload their music, people will upload videos covering all sorts of content, viewers can sign up for TV channels, companies will publish helpful videos, and more.

With all that said, if you take a look at the top 10 most-watched YouTube videos of all time, you probably shouldn’t be too surprised that they’re either music videos or videos for children (mostly used by parents who need the distraction). Moving well passed the “Billion View Club,” all of the videos have been on the site since at least 2012.

They are some of the most well-known songs over the past 10 years and some of them will really only be known if you have kids. But all of them are widely streamed across the world. Here are the current standings for the top 10 most viewed videos of all-time on YouTube.

The unquestioned king when it comes to children’s songs is also the most viewed YouTube video by a lot. You have no doubt heard “Baby Shark” and, if you haven’t, you probably don’t spend much time around young children. Uploaded on June 17, 2016, this song is an earworm for anyone who hears it. The video is enjoyable for children to look at as well.

Debuting on January 13, 2017, a bit over five years ago, “Despacito” put Puerto Rican singer Luis Fonsi on the map. This reggaeton and pop song topped the charts of 47 countries and won the Latin Grammy for Record of the Year, Song of the Year, Best Urban Fusion/Performance. The video won the Best Short Form Music Video award at the 18th Latin Grammys as well. This song is still as soulful in 2022 as it was in 2017 when it debuted.

Another child’s song is “Johny Johny Yes Papa”, which debuted on October 8, 2016. It’s a cartoon video about a baby who is caught eating sugar by his father. Only 1:40 long, it also goes with a collection of nursery rhymes by the LooLoo Kids.

One of the most successful songs of the 21st century, “Shape of You” peaked at #1 in 34 countries. This song won the Grammy for Best Pop Solo Performance the year it came out, Jan 30, 2017. The video is the second most-watched music video as of now. It’s one of Ed Sheeran‘s best-known songs.

Part of the Furious 7 soundtrack, this song was famously written for and dedicated to actor Paul Walker. Walker, if you recall, tragically died in a car accident in late 2013. It was uploaded on April 6, 2015, to YouTube and features themes from the film. The piano and singing really work well together to bring the song together.

If you’re a parent, you’ve probably heard of Cocomelon. One of the most popular YouTube channels to date, this has 135 million subscribers right now. This animated video is about two kids during bath time. There are a bunch of nursery rhymes parents can choose from, but this video has the most views for Cocomelon.

Another animated video for children, “Phonics Song with Two Words” was uploaded to YouTube on March 6, 2014. It helps kids learn spelling and phonics through animated graphics. ChuChu TV is an Indian network of YouTube channels and also has a ton of other videos.

With Old McDonald being sung in the background, this is a children’s video that shows the difference of colors with animated eggs. Produced by Miroshka TV, a Russian children’s animation channel that has 17.9M subscribers, this video teaches kids how to say specific colors in Russian. The eggs break apart, build back together as a larger egg, and change shapes based on the color dyes from a machine.

Arguably one of the catchiest songs released in the past 10 years, this video has been viewed over 4.4 billion times. Uploaded on November 19, 2014, it shows Ronson and Mars wearing 1970s – 1980s style clothing just walking around town and singing. The song won Record of the Year at the Grammy Awards that year.

One of the longer videos on the countdown, this 6:52 video is an episode of a Russian animated television show. This is also another entry from a Russian animation channel. This episode was uploaded to YouTube on January 31, 2012 and involves the Bear cooking porridge for Masha.

Gangnam Style out of the Top 10

It also has to be noted that South Korean pop star Psy’s mega-hit “Gangnam Style” is currently out of the top 10 after becoming the fastest video to ever accumulate 1 billion views. It sits at #11 with 4.41 billion views.