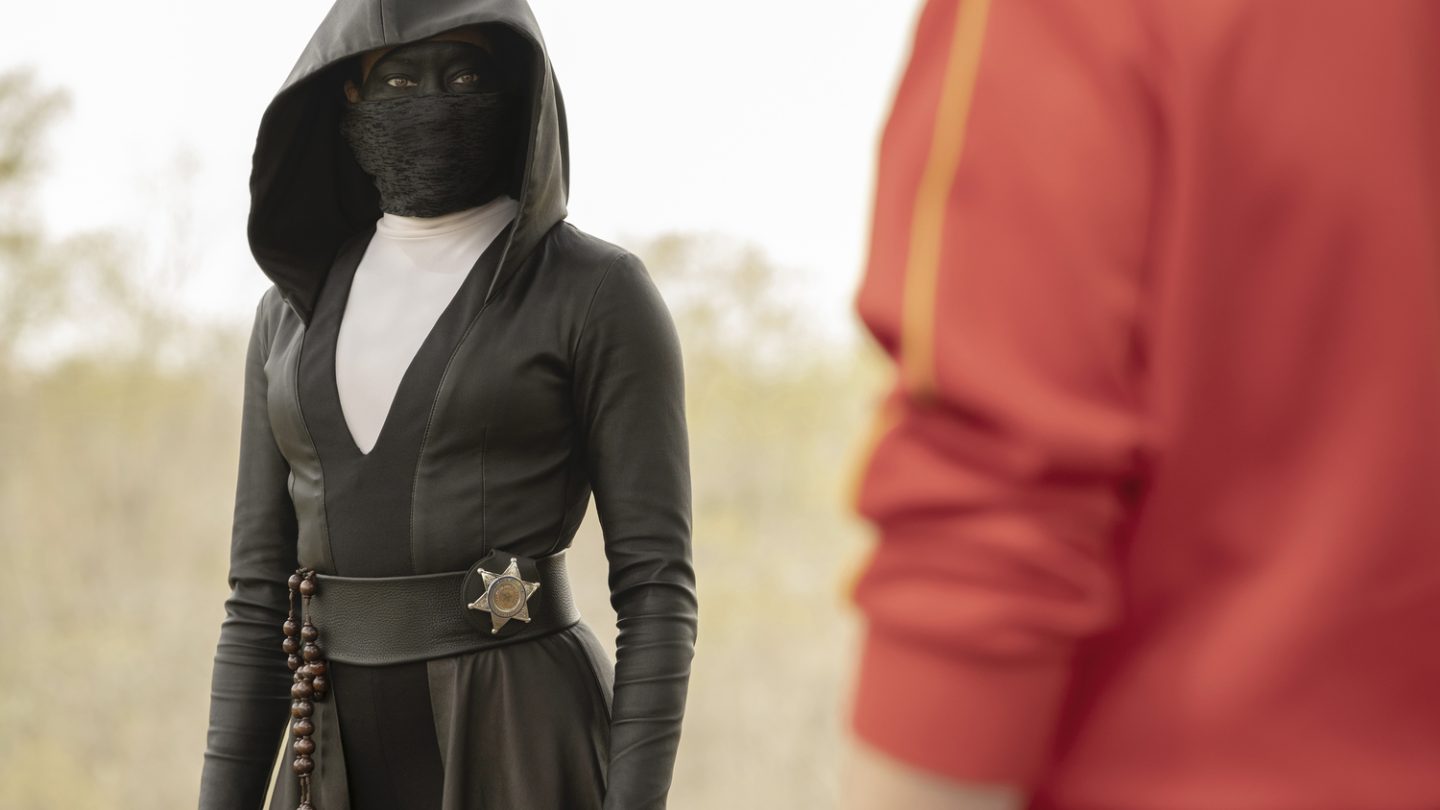 The streaming TV landscape has gotten wonderfully crowded over the last couple of weeks — a problem that’s saddled the viewing public with an embarrassment of streamable riches and is set to continue on Friday with the launch of + and then the launch of Disney+ shortly after that. More than 70 new originals will premiere on Netflix throughout November, and HBO has gotten in on the act, as well.

On October 20, the network premiered Watchmen, HBO’s highly anticipated new series from showrunner Damon Lindelof that’s been referred to as a creative “remix” of the beloved Alan Moore graphic novel of the same name. A review from The Guardian has called the series “the perfect superhero story for our tattered times.” This may explain why it was also the most-watched series among the major streamers this week, according to one tabulation.

Each week, we bring you a rundown of the top 15 series that users of streaming search engine Reelgood are bingeing the most across the platform. The results always offer an intriguing snapshot of what series are catching fire and commanding the biggest slices of viewers’ free time — which as we noted above will make for an increasingly competitive fray as these and others launch in the coming months (we’re looking at you, and Peacock, among others).

For the week of October 21-27, Watchmen shot straight to the top of the list of the top 15 series, per the Reelgood stats which takes into account user behavior and time spent watching across its platform. You can check out the full list from the service below.

Interestingly, it’s worth noting that of the top 5 series on the list below, only two are Netflix properties. Click on each link to open the corresponding Reelgood page, which includes show info as well as where it can be streamed: