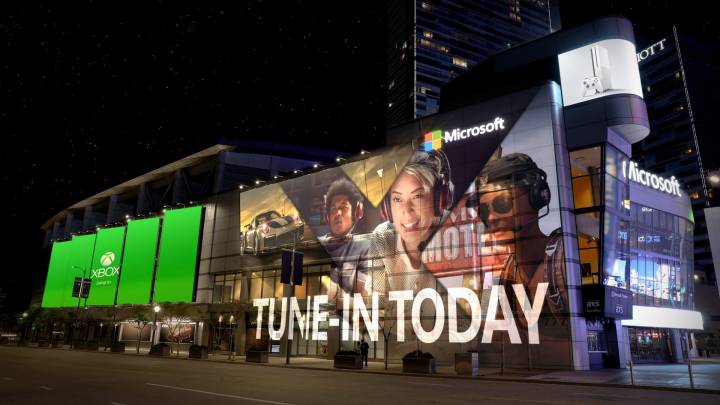 No publisher at E3 2018 needs a win more than Microsoft. In addition to the Xbox One trailing the PS4 in terms of console sales, very few of the exclusive titles on Xbox One have failed to make much of an impact. We already know that Crackdown 3 has been delayed into 2019, but we’re hopeful that the Xbox briefing — which begins on Sunday at 1:00 PM PT / 4:00 PM ET — will have plenty of surprises in store to excite Xbox fans.

Unlike in previous years, when Microsoft took over the Galen Center for its E3 press event, this year’s briefing will be held in the Microsoft Theater at LA Live right outside of the Los Angeles Convention Center. Microsoft is also ditching the show floor and won’t have a massive booth inside the convention center this year.

Microsoft has been pretty cagey about what it will be showing off on Sunday, but that Walmart Canada leak from last month suggested that we’ll see Forza Horizon 4, Gears of War 5, and a new Splinter Cell. Several of the games from the leak have already been confirmed, so we’re going on the assumption that the rest are real as well.

It’s also about time that 343 Industries unveiled the next Halo game. There really haven’t been any substantive leaks regarding a new game in the ultimate Xbox franchise, but a Halo 6 announcement would be an easy way to get Xbox One owners excited about the future of the console. Fingers crossed.

Finally, Microsoft is sure to give some time in the spotlight to indies and third-party blockbusters. We might see more from EA, Ubisoft, and Activision in addition to whatever Microsoft has cooking behind the scenes.