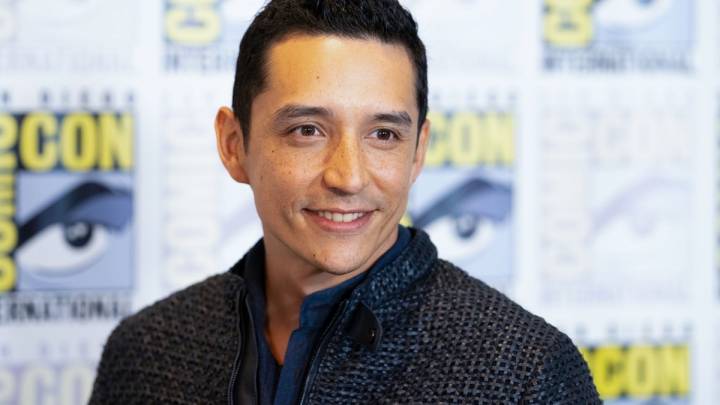 Marvel unveiled over the summer all the films and TV series that will be included in Phase 4 of the MCU, hopefully building towards a massive Avengers 5 film. But Marvel is also making other shows that aren’t necessarily related to the MCU, with Hulu carrying several such titles.

However, not all of those projects are going forward, and Ghost Rider is one of the first to get the ax. That’s bad news for fans who have been looking forward to the TV series, but great news for the Avengers.

A report a few days ago said that Kevin Feige wants Ghost Rider in the MCU. At the time, we told you that the Robbie Reyes version of the character is going to be used in the now-canceled Hulu TV show, which meant Reyes wouldn’t be a part of the MCU. But we also told you there are a couple of other Ghost Riders that Marvel could use for the MCU and simply ignore the one in the Hulu series.

But the Reyes Ghost Rider was supposed to be played by Gabriel Luna, who also played the same combo in Agents of S.H.I.E.L.D., which does ties in the MCU so far. Pretending Reyes doesn’t exist only to replace him with a different Ghost Rider might be a creative problem for Marvel and Hulu, but I’m just speculating here.