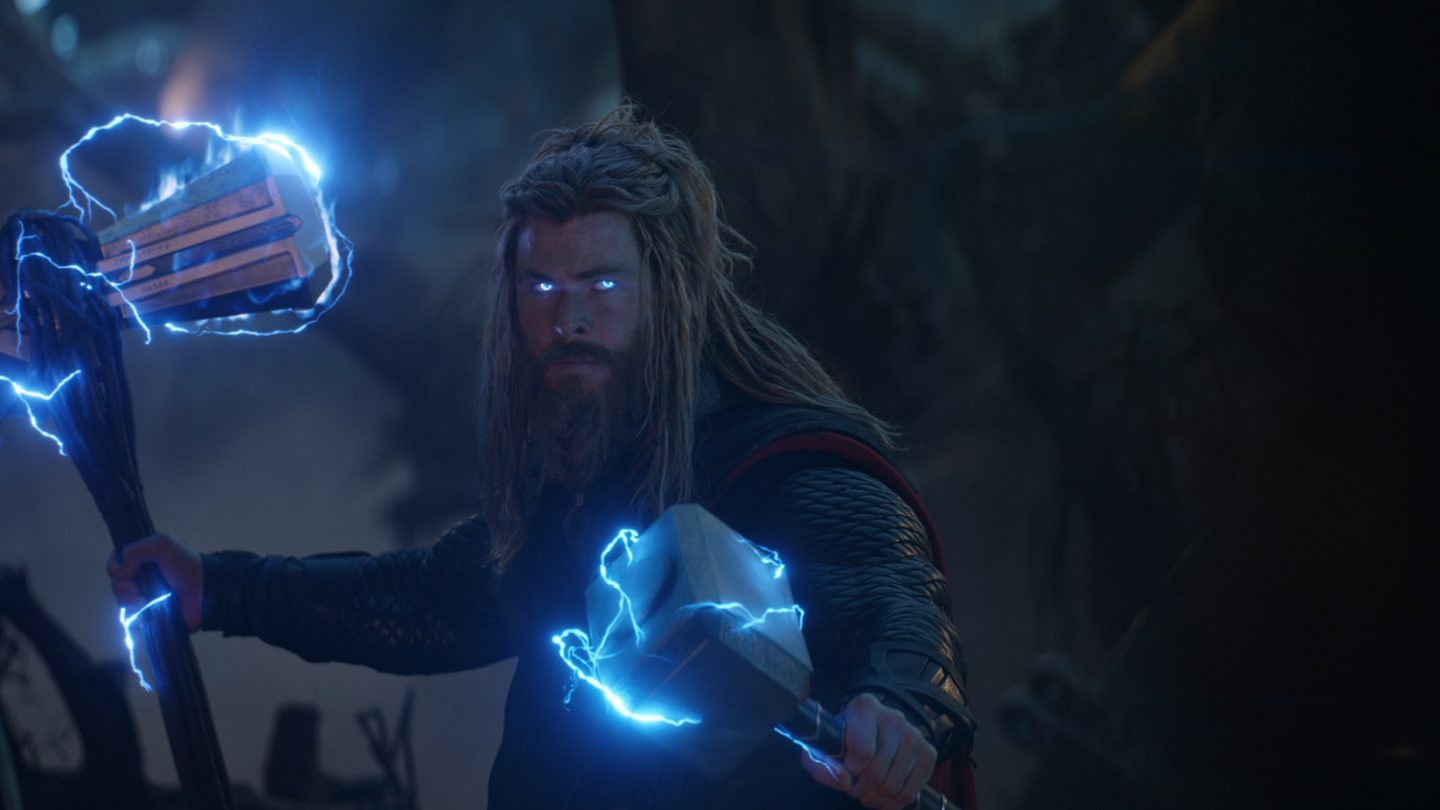 Marvel Studios has yet to reveal anything about the Marvel Cinematic Universe beyond Spider-Man: Far From Home in July, but we now know that at least one of the original Avengers is on board for more movies. Speaking with Variety in a wide-ranging interview published this week, Chris Hemsworth made it very clear that he is interested in returning to play Thor, God of Thunder, as Phase 4 of the MCU kicks off in 2020.

“I’d still love to do more, to be honest,” Hemsworth told Variety. “And I don’t know what the plan is. I feel like we’ve opened up such a different character. I feel more energized for the possibility of where it could go. But I’ll use that in other places and other characters if it’s the end here.”

Thankfully for Hemsworth, Avengers: Endgame writers Christopher Markus and Stephen McFeely left future writers with a clear opening to bring Thor back into the fold. When we last saw Thor [spoilers for Avengers: Endgame to follow], he was flying off into space with the Guardians of the Galaxy, a team which he spent a significant chunk of Avengers: Infinity War acquainting himself with. Now that James Gunn is back on board to direct Guardians of the Galaxy Vol. 3, he could presumably turn it into a backdoor Thor sequel as well.

Of course, with Gunn currently wrapped up with The Suicide Squad, Guardians 3 is likely at least two years away. But if there’s one thing Marvel Studios doesn’t lack, it’s creativity. If Kevin Feige and the team want Thor back sooner than 2021, it seems like Chris Hemsworth is already on board for anything.

In the meantime, Chris Hemsworth will return in another billion dollar franchise when Men in Black: International hits theaters on June 14th. So at least he’s keeping busy while Thor is on the back burner.