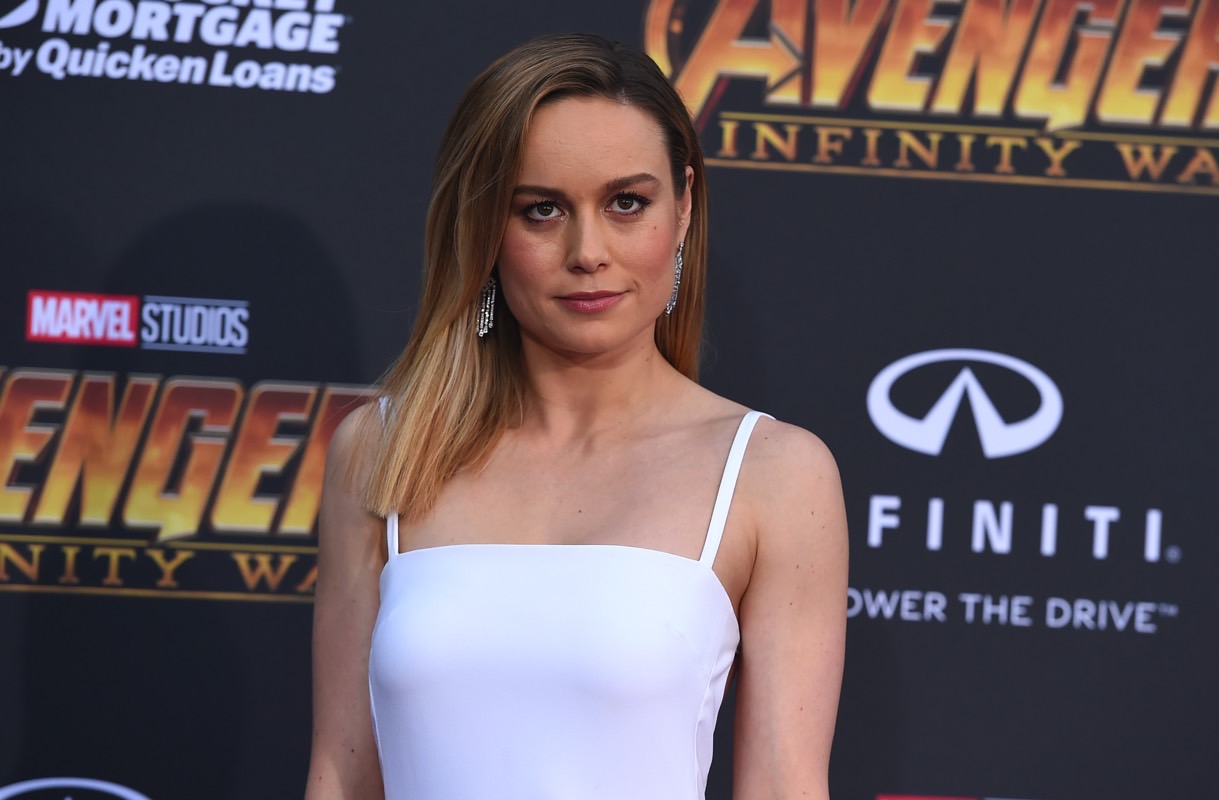 Our biggest gripe with MCU Phase 4 is that there’s no Avengers 5 movie in it — well, on top of the fact that the novel coronavirus forced Disney to delay all of its movie releases and pause production work. Phase 4 has no Fantastic Four or X-Men titles in it either. As we explained before, Phase 4 will be unlike anything Disney has done so far. Marvel will combine six movies and at least eight limited TV series into a single narrative. For the first time, TV shows will be used extensively to flesh out character arcs and offer more background to the story, and that’s because Disney now operates a popular streaming service of its own and it wants to lure in as many subscribers as possible.

Add to all that the massive success of Avengers: Endgame, and you realize Marvel can’t just come up with a new Avengers sequel right away. Marvel must give the audience time to get over Endgame and it needs time to introduce new superheroes and villains who will journey together towards what will hopefully be an epic Endgame-like finale. The new Avengers will soon be introduced in various Phase 4 films, and we’ll get to meet mutants and the Fantastic Four in the not too distant future. But the first “mini-Avengers” movie is coming soon as well, according to a new report.

The concept of a “mini-Avengers” film has nothing to do with the rumored Young Avengers project that’s reportedly in the works at Marvel. It’s how a “reliable source with industry knowledge” described the upcoming Captain Marvel sequel that will supposedly include many important MCU characters.

The concept should sound immediately familiar because we’ve had one of those before. Captain America: Civil War is as much a Captain America episode as it an Avengers crossover film. Civil War–Infinity War–Endgame is actually the perfect trilogy of the Infinity Saga. You should watch all three of these films back-to-back whenever you want to revisit Endgame.

Getting back to Captain Marvel 2, the sequel is slated to launch on July 8th, 2022. While Marvel hasn’t confirmed the film will be included in Phase 4, it also didn’t reveal any Phase 5 plans. aside from Black Panther 2 which is tentatively set to be released on May 6th, 2022.

An unnamed reliable source told The Direct that Ms. Marvel will appear in the Captain Marvel sequel in a supporting role alongside other Avengers. The film will supposedly adapt the Secret Invasion comic storyline, which is a rumor that we’ve heard a few times before. A report back in mid-April said that Captain Marvel 2 will set up the next major Avengers movie just like Civil War did for Infinity War.

That rumor came from a trusted source who speculated that Captain Marvel 2’s director could then helm Avengers 5.

Nothing can be confirmed at this time, especially considering that the whole MCU isn’t exactly moving forward right now. Black Widow might be postponed again if the world can’t contain the COVID-19 pandemic by November. Similarly, work on other MCU Phase 4 productions may be delayed again, depending on what happens with local outbreaks that can impact shooting. That means Disney is in no hurry to announce any plans beyond MCU Phase 4 until it can release Phase 4 projects in theaters and on Disney+. But these rumors certainly fit well with previous statements from Kevin Feige that said Captain Marvel will become the new leader of the Avengers.