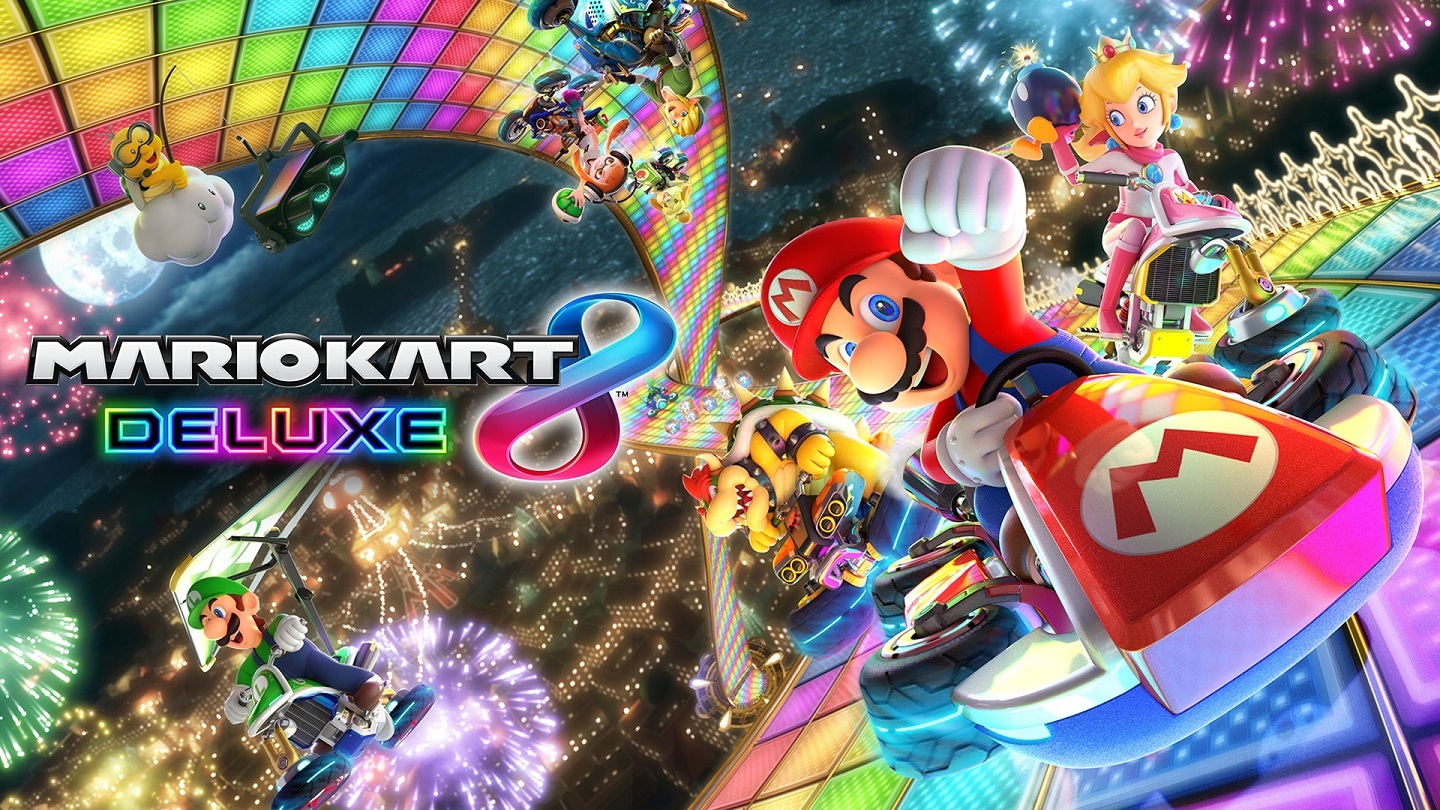 In a press release sent out on Monday morning, Nintendo revealed that Mario Kart 8 Deluxe became the fastest-selling game in the history of the Mario Kart franchise over the weekend. Having received rave reviews from critics, the Switch game ended up selling over 459,000 copies on launch day alone.

“The previous record holder for the highest first-day sales in the franchise was Mario Kart Wii, with U.S. sales of approximately 433,900 when it launched in 2008,” says Nintendo. The company has determined that the attach rate for Mario Kart 8 Deluxe is at around 45% in the United States, which means that nearly half of all US Switch owners bought Mario Kart 8 Deluxe this weekend.

There are a few ways to look at this press release. On one hand, this is a great sign for the Switch, especially when taking into consideration the fact that Mario Kart 8 Deluxe isn’t a new game. On the other hand, there has been a dearth of content for the Switch since it launched, so it’s hard to say if this says more about Mario Kart as a franchise or the Switch as a console.

Either way, it means that consumers are excited about new games for the Switch, which can only be a good thing for Nintendo. Now the company just has to keep up the momentum with upcoming releases like Minecraft (May 11th), Ultra Street Fighter II (May 26th), ARMS (June 16th) and Splatoon 2 (July 21st). The sales of these games will say a lot about the future of the Switch.