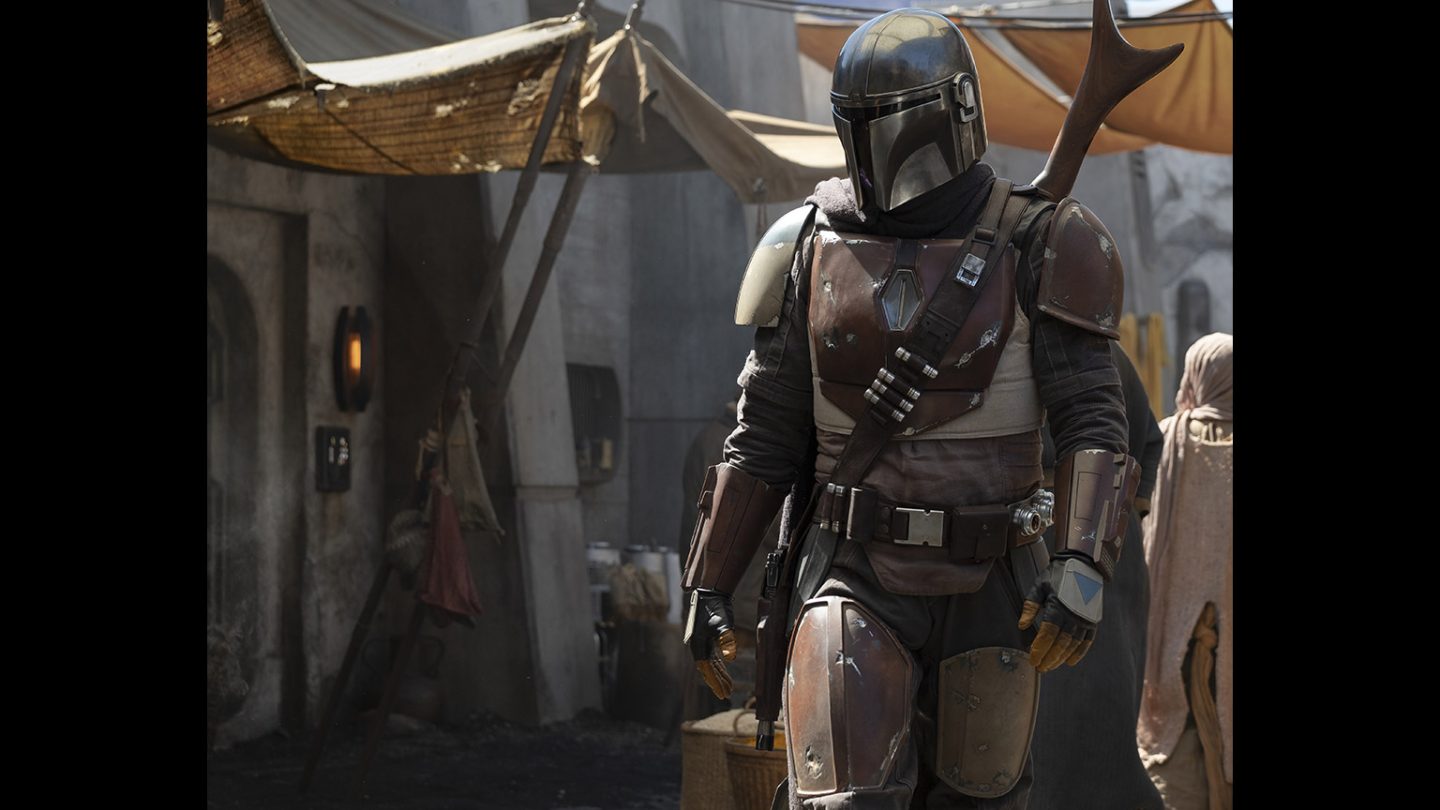 It’s looking like the first round of footage from Disney’s The Mandalorian, the upcoming Star Wars spinoff series that will be exclusive to Disney’s not-yet-launched streaming TV service, is only a few months away from finally getting a public airing.

The upcoming Star Wars Celebration fan gathering set for April 11 through April 15 in Chicago is reportedly the venue has chosen to show off the first trailer for The Mandalorian, which is being overseen by director Jon Favreau. That event will follow Disney’s investor day on April 11, at which the entertainment giant is expected to show off footage from a variety of the content headed to its Disney+ streaming service that will be launched later this year. Other exclusive content is planning for the service — which will be home to movies and TV shows from Pixar, Marvel and other brands under the corporate umbrella — include spinoff series about other characters from Star Wars as the Marvel Cinematic Universe.

Filming for the The Mandalorian, meanwhile, has been under way for a few months now. It’s one of the biggest already-announced projects headed to Disney’s Netflix rival and stars Pedro Pascal in the title role, as a kind of lone warrior-outlaw of the fearsome race of people from the planet Mandalore. Interesting side note: Star Wars’ familiar bounty hunter Boba Fett was not from that planet even though he wore Mandalorian armor, presumably to keep the legacy of the people alive.

Among other details we already know about the series, Gina Carano from Fast & Furious 6 has also been cast, as well as legendary director Werner Herzog, Nick Nolte and Giancarlo Esposito. We don’t, however, have details yet about any of their roles.

April’s Star Wars Celebration is what the event describes as “Lucasfilm’s love letter to fans.” It will include days of major announcements, immersive exhibits, an interactive show floor, screenings, celebrity guests and more. The event will be held in the Windy City’s McCormick Place convention facility, and more details are available here.