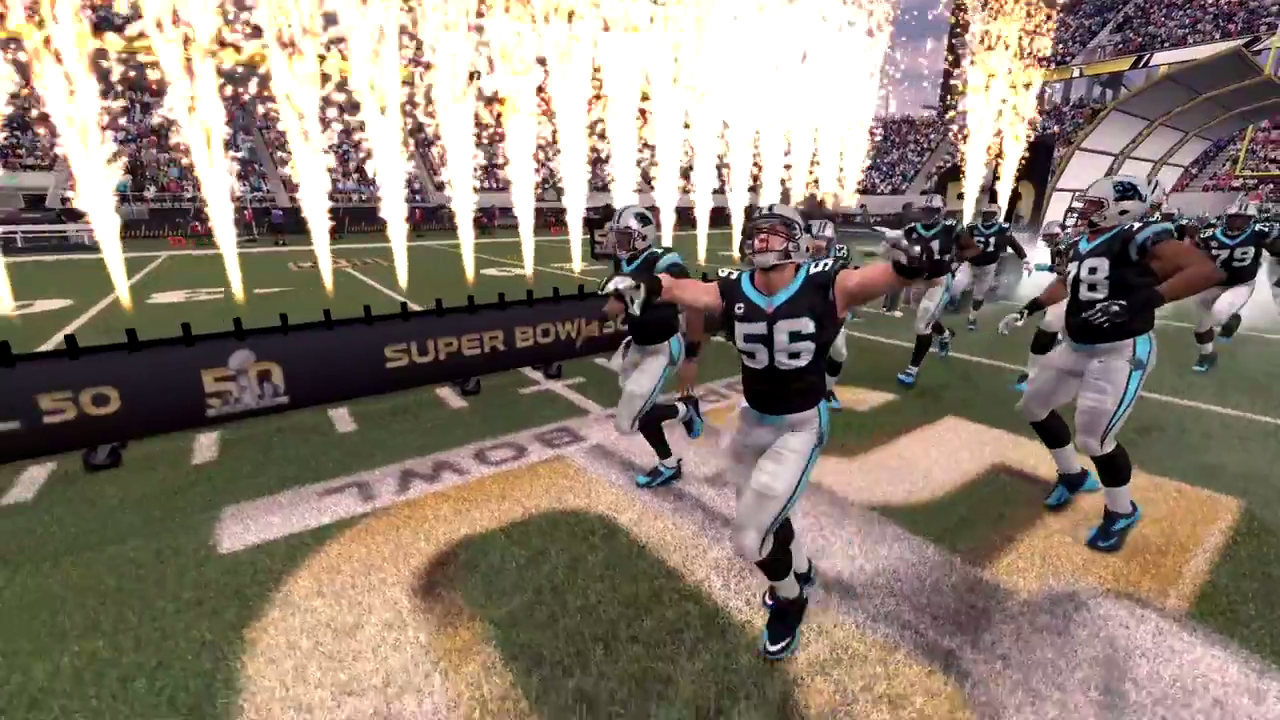 The biggest sporting event of the year is nearly upon us. On Sunday, the Denver Broncos and the Carolina Panthers will meet at Levi’s Stadium in San Francisco, California for Super Bowl 50.

Fans are expecting an exciting showdown between one of the NFL’s most potent offenses, led by Cam Newton, and a stifling Broncos defense that shut down Tom Brady in the AFC title game a week ago.

But only one team can come out on top.

SEE ALSO: Google is going to give Chrome a big visual makeover – here are the first images

As it has every year for the past twelve years, EA Sports has simulated the Super Bowl in Madden NFL 16 in order to predict a winner. Video game predictions might traditionally be thought of as more of a silly diversion, but after Madden accurately predicted the final score and the winner of Super Bowl XLIX last year, it might be time to start taking the game seriously.

Of the past 12 Super Bowls, Madden has picked the correct winner 9 times. That’s not a bad record, and now the EA Sports team is looking to bump the percentage up even higher with its pick for 2016.

The Panthers are a 6 point favorite in Vegas and experts seem to be leaning the way of Newton’s squad as well. Regardless of who wins, let’s hope we have a better game on our hands than we did when the Broncos squared off against the Seahawks in 2014.