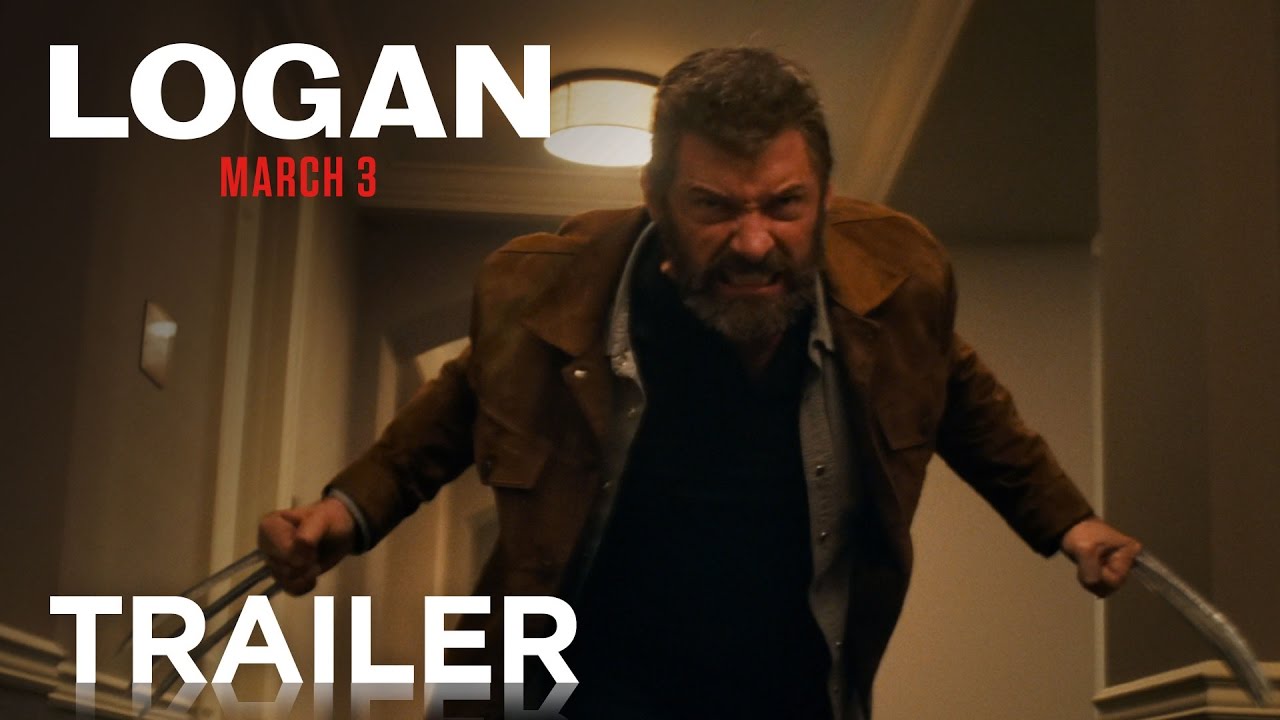 17 years after taking on the role of Wolverine in X-Men, Hugh Jackman will don the claws one final time in Logan this spring. Along with being a sendoff for Jackman, Logan will also serve as the third solo Wolverine film and the ninth film in the long-running X-Men franchise (or the tenth if you count Deadpool).

Taking place after the events of X-Men: Days of Future Past, Logan follows the antihero as he cares for a sickly Professor Xavier while his own healing factor begins to fail. On his journey, he runs into another mutant named Laura who is on the run from a dangerous organization called Tranisgen. Director James Mangold has declined to confirm it, but it seems clear in the latest trailer that Laura is X-23 — Wolverine’s clone:

Logan will almost certainly be the last X-Men movie in which we see Jackman in a starring role, and he said as much himself in an interview with Variety earlier this month:

“I’m really, really proud of this movie. I was really keen that I didn’t leave the party feeling like I could dance more. I think I’m pretty much danced out, and I had a great time. It’s been an unbelievable ride, but it feels right.”

As for whether or not he’d be willing to “dance” one more time for a Wolverine/Deadpool mashup:

“I’m hesitating, because I could totally see how that’s the perfect fit. But the timing may be wrong. I’m at the point where I’m finishing up. In terms of a theory, it’s a great idea.”