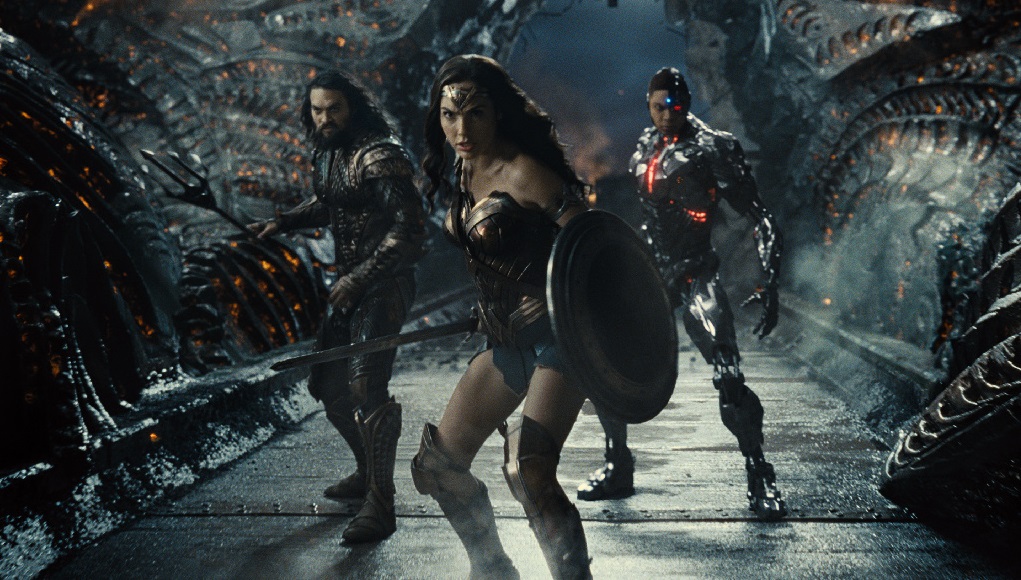 Few modern movies have generated as much discussion and intrigue as Justice League. Zack Snyder planned to follow up Batman v Superman: Dawn of Justice with an incredibly ambitious superhero team-up movie, but personal tragedy forced him to step away from the project, at which point Warner Bros. brought in The Avengers director Joss Whedon to finish what Snyder had started. The end result was a giant mess that failed to satisfy the fans or convert the detractors. This, of course, is what led to the rise of the #ReleaseTheSnyderCut movement.

What seemed like a pipe dream eventually became reality when Warner Bros. announced that it was teaming up with Zack Snyder to bring his original vision for the project to life. On March 18th, 2021, Zack Snyder’s Justice League was officially released on , and in a pleasantly surprising turn of events, virtually everyone seemed to think it was an improvement over the theatrical release. But what did it do for AT&T’s streaming service?

On Thursday, AT&T shared its first-quarter earnings for 2021. WarnerMedia, a subsidiary of AT&T, announced that the streaming service gained 2.7 million domestic subscribers in the first quarter of the year, jumping from 41.5 million US subscribers at the end of 2020 to 44.2 million subscribers at last count.

As CNBC points out, those gains aren’t especially impressive when compared to other top streaming services. Even with subscriber growth slowing, Netflix still managed to add 4 million subscribers over the same three-month stretch. hasn’t shared Q2 earnings yet, but in Q1 2021 (which ended on January 2nd), Disney+ added 21.2 million accounts globally. In other words, isn’t exactly keeping pace with its biggest rivals.

This suggests that the Snyder Cut wasn’t the driving force that AT&T expected it to be when it spent a reported $30 million to $70 million for director Zack Snyder to shoot additional footage and finish scenes that had been left on the cutting room floor the first time around. If AT&T is unsatisfied with the impact that Zack Snyder’s Justice League had on , it’s hard to imagine calls to #RestoreTheSnyderVerse will hold much weight.

While Zack Snyder’s Justice League was an exclusive, the movies WarnerMedia has been releasing on the streaming service and in theaters simultaneously seem to be having the desired effect.

“The same-day release of movies in theaters and on has been a success. It has provided theaters with a steady flow of content in a pandemic-challenged environment,” said AT&T CFO Pascal Desroches. “And it’s also been a great catalyst for subscriber growth at . The success of Godzilla vs. Kong at both the box office and on bears this out. It had the largest domestic box office of any other movie in the last year while also having the largest viewing audience of any other film or show on since launched. And films such as Godzilla vs. Kong attract new retail customers who are staying because they enjoy other content on the platform.”

At $14.99 a month, is one of the more expensive streaming services on the market, but the introduction of a cheaper ad-supported plan later this year could drive growth in a way the Snyder Cut didn’t.