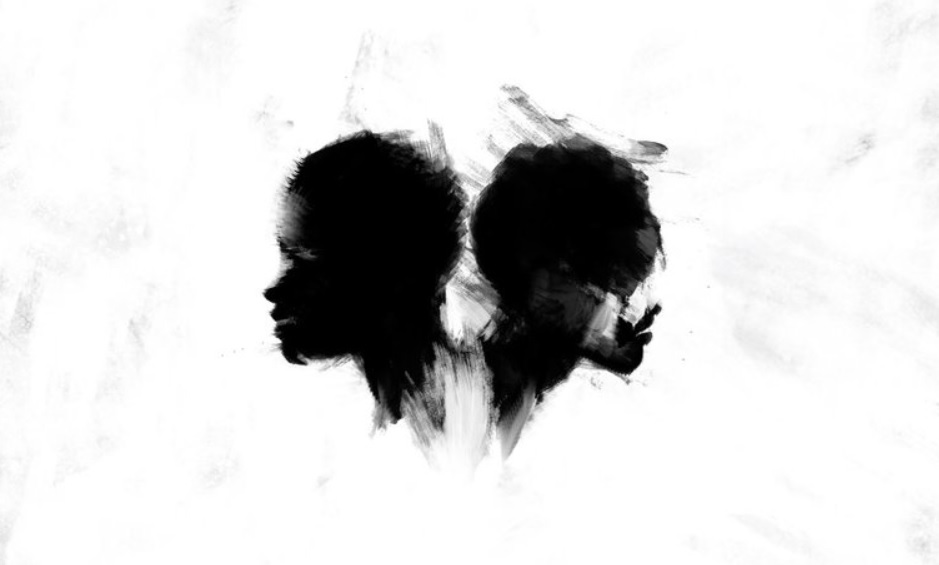 Few directors had as much buzz as Jordan Peele going into 2018. Get Out, which won an Academy Award and was nominated for three more, was one of the biggest breakout movies of last year, so it’s no surprise that everyone wants to what Peele’s plans are going forward. Following months of speculation, the director surprisingly shared a poster for his next movie on Twitter on Tuesday, revealing that the follow-up to Get Out will be called Us.

The poster doesn’t really give us many hints as to the subject matter of the movie, but the text at the top, which refers to Us as “a new nightmare from the mind of Academy Award winner Jordan Peele” makes it clear that the director will stick with the horror genre for now. And thankfully, our sister site Variety has some additional details.

Sources tell Variety that Peele is eyeing Lupita Nyong’o (Black Panther) to star in the film, with Elizabeth Moss (The Handmaid’s Tale) and Winston Duke (Black Panther) each being looked at for lead roles as well. Us will be the debut project to come of Peele’s first-look deal with Universal Studios, which distributed Get Out last year.

The report didn’t reveal any details about the plot, but Peele did share a general overview of his next project with The Hollywood Reporter back in February, admitting that he wanted to “entertain himself again” more than anything:

One thing I know is that this is genre; and playing around with the thriller, horror, action, fun genre of intrigue is my favorite. That’s my sweet spot. So I think tonally it should resemble Get Out. That said, I want to make a completely different movie. I want to address something different than race in the next one.

In addition to writing and directing, Peele will also produce the movie for his own Monkeypaw Productions alongside Jason Blum of Blumhouse Productions and Sean McKittrick. Us will release on March 15th, 2019.

Get Out Jordan Peele US