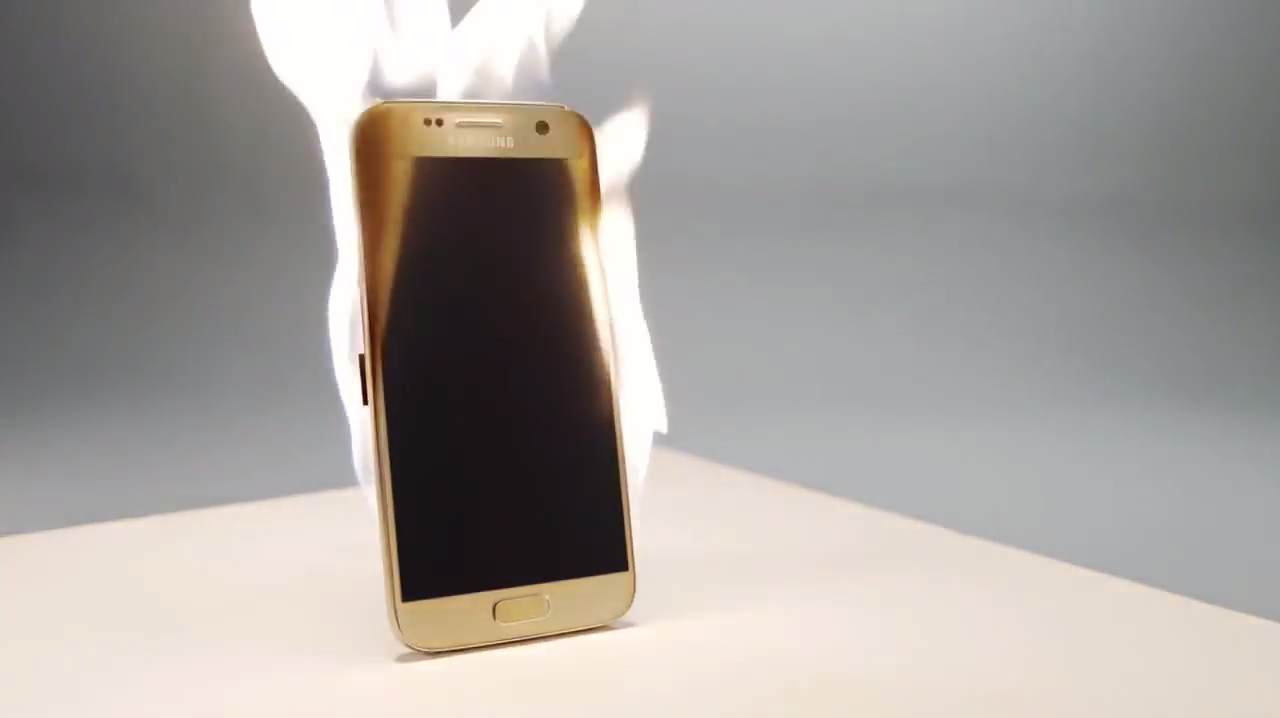 Mercifully for Samsung, attention has finally shifted away from the exploding Galaxy Note 7 to the upcoming Galaxy S8 and Galaxy S8+. At least, it had, until John Oliver decided to dedicate an entire segment on this weekend’s episode of Last Week Tonight to the phone makers high-profile incidents over the past year.

Though the American Health Care Act took center stage on Sunday night’s edition of Last Week Tonight, Oliver took a few minutes to look back on what has been a no good, very bad stretch for the South Korean company. On top of the well-documented Note 7 explosions, there were also reports of malfunctioning washing machines from Samsung, which eventually resulted in yet another recall late last year.

Anyone who has been keeping track of Samsung over the past several months know that the issues don’t end with exploding phones and appliances. Just last month, Samsung head Jay Y. Lee was arrested on multiple charges relating to a massive corruption scandal within the company. Days later, he and four other Samsung executives were formally charged, leaving the company with some major decisions to make.

Needless to say, Samsung is desperate to restore its image in 2017. It will have the chance to begin that process when it unveils the Galaxy S8 at the end of the month. Based on all of the leaks we’ve seen (and shared), the S8 and S8+ are going to be worthy successors to the S7. Let’s just hope they don’t blow up.