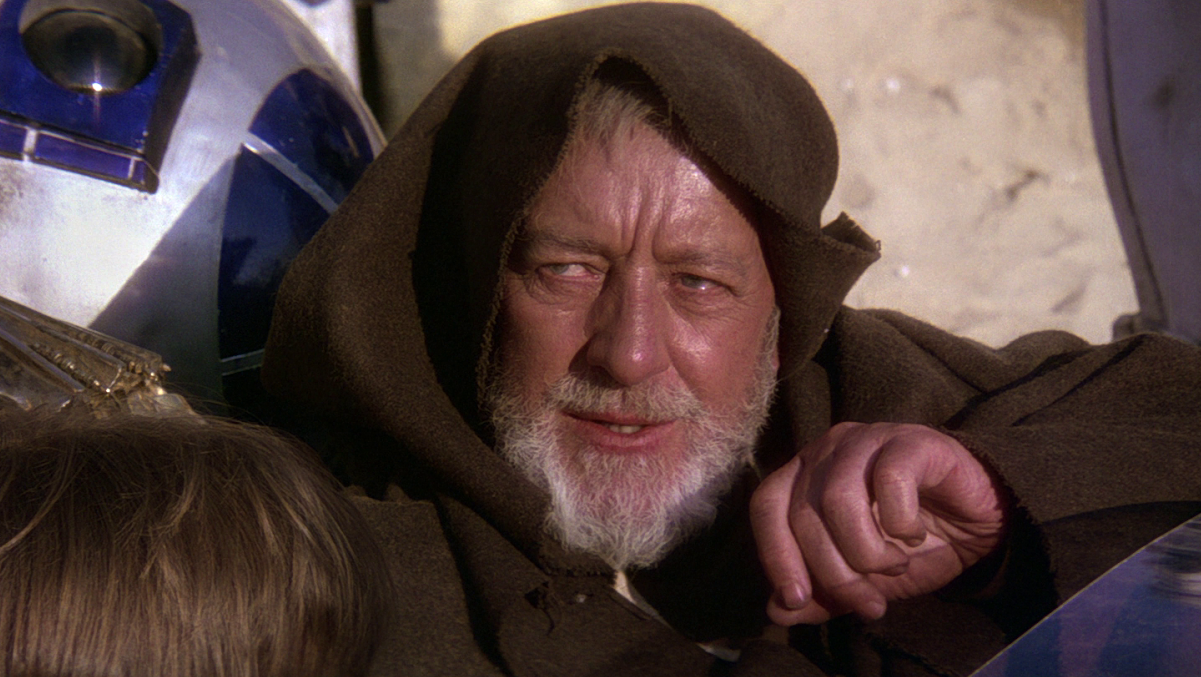 “These aren’t the droids you’re looking for…” With those words, Obi Wan Kenobi inspired a generation of nerdy young men to try their hands at performing Jedi mind control tricks to get other people to do their bidding. It turns out, however, that you don’t need any special powers to perform tricks similar to the ones practiced by Jedi in the Star Wars films — instead, all you need is a little knowledge of neuroscience.

A graduate student in neuroscience at UCSD who goes by the online identity of Alie Astrocyte has put together a video explaining how you can use subtle psychology to influence others. So for instance, when Kenobi tells those imperial storm troopers that these aren’t the droids they’re looking for, he’s playing on their response expectancies.

What does this mean, you ask? Well, consider that the storm troopers have already inspected a lot of different vehicles out in the heat for what they likely feel is a really lame assignment. When another vehicle is stopped, they don’t actually expect it to contain the droids they’re looking for. Hence, when Kenobi confirms their expectations, they’re likely to believe him.

When Luke Skywalker breaks into Jaba’s lair in Return of the Jedi, he tells Jaba’s servant Bib to immediately take him to his master. Bib hesitates for a moment and then does as he’s told. Alie Astrocyte says that because Bib knows of Skywalker’s reputation as a powerful Jedi, which thus gives Luke’s command the added weight of authority.

None of this means you’ll be able to go around controlling other people like Kilgrave in Jessica Jones, of course, but under the right circumstances and with the right methods, you could use the power of suggestion to pull off a Jedi mind trick of your own.