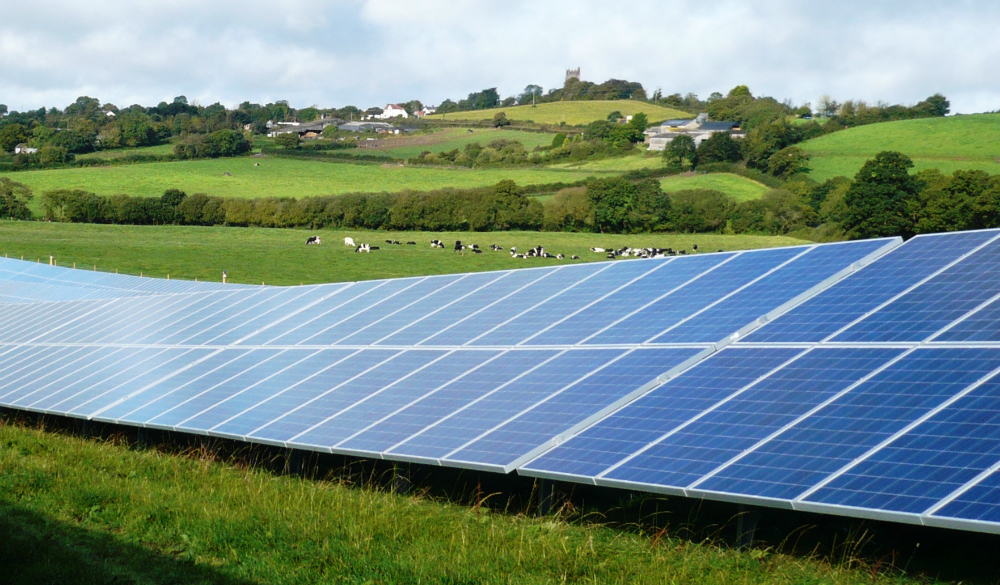 The following is not a made up story from The Onion. An actual American town voted against rezoning a section of land so that it could be used to build a new solar farm in the area, for fear – among other things – that the solar farms will soak up the sun, making photosynthesis impossible. Other claims from Woodland residents included cancer-related questions and worries that the town’s young population might abandon the city.

The town had previously accepted three similar projects, and one solar farm is currently being assembled.

According to the Roanoke-Chowan News-Herald, retired Northampton science teacher Jane Mann believes that solar panels actually prevent photosynthesis. Mann said that “photosynthesis, which depends upon sunlight, would not happen and would keep the plants from growing,” adding that she observed areas near solar panels where the plants are brown and dead because they did not get enough sunlight.

She also questioned the high number of cancer deaths in the area and said nobody can guarantee that solar panels weren’t the cause. “I want to know what’s going to happen,” she said. “I want information. Enough is enough. I don’t see the profit for the town.”

Bobby Mann added that “you’re killing your town,” and “all the young people are going to move out.” According to the news site, he said that solar farms would suck up all the energy from the sun, and businesses would not come to Woodland.

Naturally, representatives from solar farm companies were in attendance and explained how the project would work.

One of them, Brent Niemann, actually had to explain that the only sunlight the panels use to generate power is that which hits them directly. “The panels don’t draw additional sunlight,” Niemann said, adding that the power would go directly to the electrical grid.

“There are no toxic materials on site,” Niemann said. “This is a tried and true technology.”

Woodland voted 3 to 1 against rezoning the land.