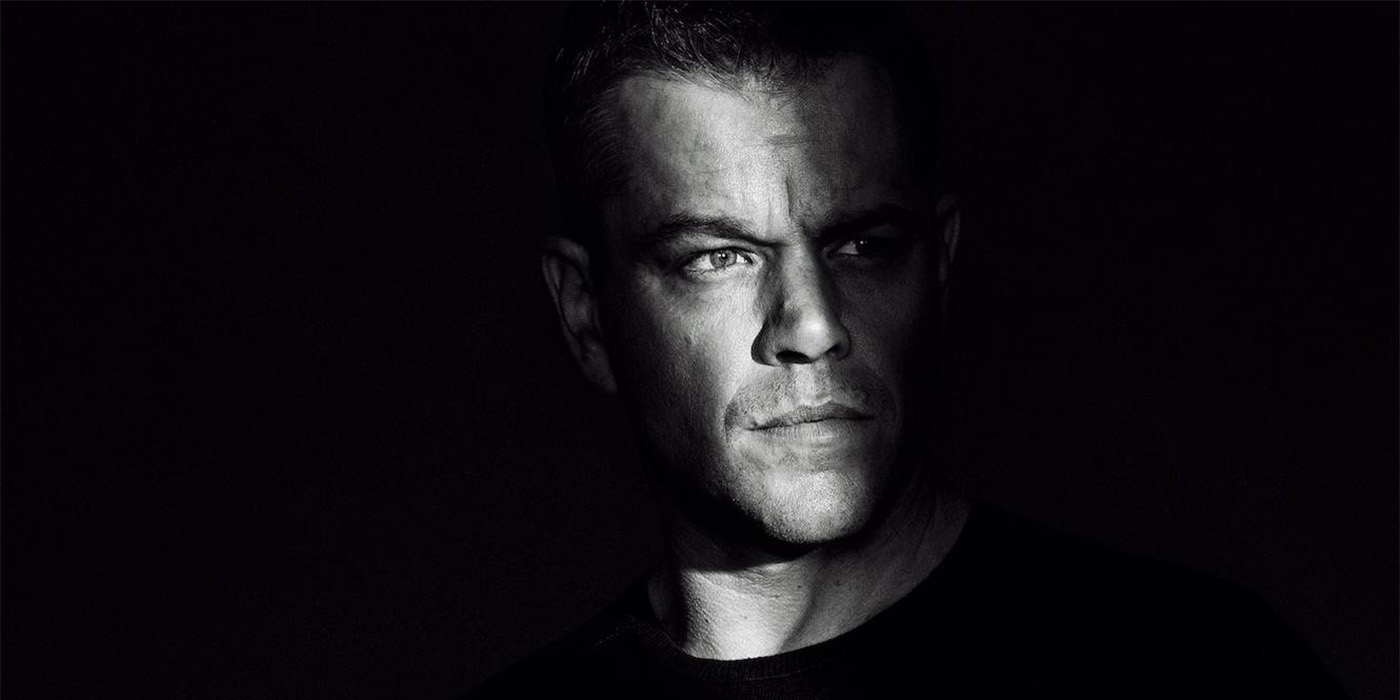 The new Jason Bourne movie can be summed up rather easily: a bunch of random stuff happens, Tommy Lee Jones scowls, and then the entire cast of characters lazily meet up in Las Vegas for an exceptionally formulaic climax.

It pains me to say it, but Jason Bourne is a subpar movie that is more of a generic action film than it is a worthy addition to the Bourne cannon. As for some quick background, the film was written by Christopher Rouse, an award-winning film editor who took up writing duties for the first time on Jason Bourne. Rouse has an impressive resume as far as filmography is concerned, but his lack of writing experience shines through in this fourth installment of the Bourne series (the Jeremy Renner one doesn’t count). Not surprisingly, the vast majority of critics panned the movie for a wide variety of reasons.

More than anything, the entire film lacked context. Things happen for no rhyme or reason with absolutely no explanation as to what is going on or why we should care about what’s going on. Even from one of the film’s first scene, questions abound. When we first come across Matt Damon as Jason Bourne, we see that he’s involved in number of unofficial bareknuckle fights in a desert-like environment on the outskirts of Greece. Bourne of course can absorb an ungodly amount of damage and can quickly dismantle any of his opponents with just one punch. That’s all well and good — Bourne is a badass after all — but we’re never told why Bourne is there or what compelled him to participate in an underground fighting ring. Context would have been helpful: Is he fighting for money? Is he fighting for sport? Is he fighting because that’s what Bourne is simply programmed to do?

Early on, we’re also re-introduced to Nicky Parsons — played by Julia Stiles — who for reasons that are never made clear, is in Iceland and is in the midst of hacking into CIA computers in order to steal sensitive information. When she uncovers information about how the agency recruited Bourne, she magically finds Bourne in the middle of nowhere and drops him a note asking him to meet her somewhere.

And from there, we’re taken on a 2-hour “thrill ride” that is effectively a generic cat and mouse game consisting of CIA director Robert Dewey (Tommy Lee Jones) and CIA Cyber Ops Guru Heather Lee (played by Alicia Vikander) trying to track down Bourne. Also in the mix is a cold-blooded CIA assassin (played by Vincent Cassel of Oceans 12 fame) who, like Dewey and Lee, is trying to track Bourne down and kill him, albeit for his own reasons.

In an abstract sense, this plot offers up a lot of potential, but the actual execution leaves much to be desired. Due to a subpar script, we’re never given a sense of who any of the characters are. During the course of the movie, Heather Lee decides to help Bourne at critical times for reasons that are never made clear. Is she wary of the way that her CIA boss is running things? Is she angling for a position of power herself? Does she empathize with how Bourne has been treated? We really have no idea, which is often why the film felt like a string of loosely connected events shown in random succession.

Also problematic is that the action in this movie is abysmal. Nearly all of the chase and fighting scenes move so quickly that it’s literally impossible to grasp what’s going on. Scenes that should have been exciting were rendered helplessly boring due to quick camera cuts that seemingly shifted every half-second. What’s more, the camera footage itself is so jerky that it was hard to process what was going on even in more sustained shots. To this point, a popular thread on Reddit argues that the shaky camera work on Jason Bourne is some of the worst to ever grace the silver screen.

If you can’t stand shaky cam, don’t watch Jason Bourne. It’s bad in this one. Probably the worst I’ve ever seen. There are parts where two people are talking and the camera is zoomed in and shaking for no reason. Guy sitting on the couch, camera shakes. Bourne reading a text, camera shakes. Alicia Vikander staring intensely, camera shakes. There’s a fight scene at the end and it’s nearly unwatchable.

This is 100% spot-on. One of the things that made the original Bourne movie so great is that the camera zoomed out and let viewers in on the action, allowing us to actually see the mechanics of Bourne’s awesome fighting style. Unfortunately, there is hardly one memorable fight or car chase scene throughout the entirety of the film, if only because the camera moves too fast for us to really take anything in.

Unfortunately, the laundry list of other problems with the movie is long. For instance, CIA director Dewey apparently has no problem killing 4 of his own CIA agents just so that he can plausibly argue that killing Bourne is a necessity. What’s more, Damon as Bourne barely has any speaking lines. He’s effectively been turned into a zombie running on auto-pilot which is partly why the film failed to deliver any truly memorable action scene, story line or dialogue.

The A.V. Club really nails it in their own review:

What Jason Bourne really has is a Jason Bourne problem. The character’s driven blankness, his total lack of psychology, made sense when he was still a man without a past. (In the underrated original, it actually made him rather likable, like a Hitchcockian wrong man.) But even with a full biography, Bourne is still just an empty cipher, devoid of any trait but determination; Greengrass attempts to give him a personal stake in the action—a new crusade for information, fueled by daddy issues—but it’s painfully clear now that there’s just no one there with Bourne, embodied by Damon through a complete suppression of his star charisma.

I really wanted to like Jason Bourne and walked in with high expectation. But sadly, the film lacks any semblance of saving grace. All in all, Jason Bourne is uneventful, predictable and altogether tedious. Whether you’re a big fan of the series or not, do yourself a favor and see something else instead. It’ll be a good 2 hours well saved.