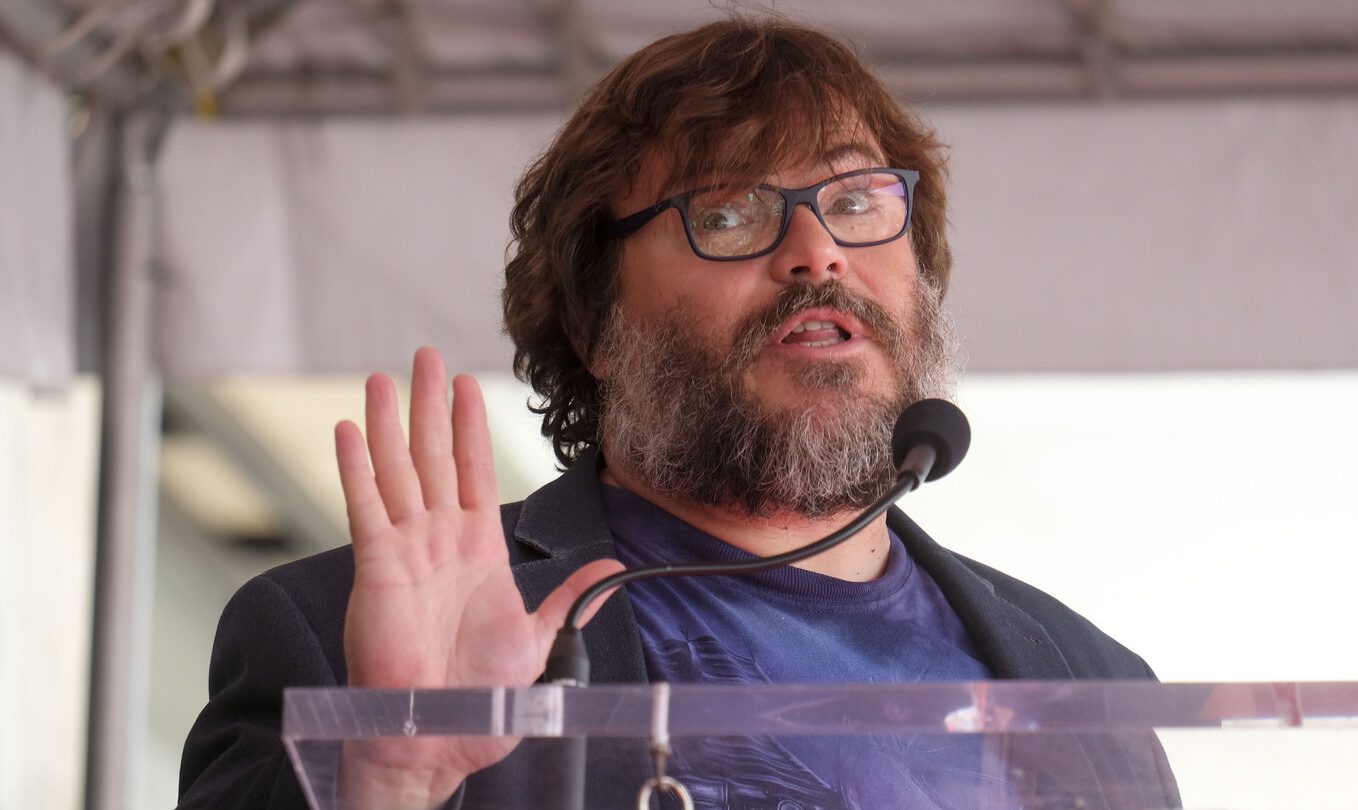 Jack Black hinted in an interview before the pandemic that he may be ready to give up acting for good. Back in December 2019, he was telling people that after Jumanji: The Next Level, the hyperactive funnyman may give one more movie a go and then call it quits. And if and when that does come to pass, there will be a strong case that his starring role in 2003’s School of Rock will be one of if not the best movie he ever made. Tons of you out there apparently agree, because not only did Netflix add the movie back to its library earlier this month (part of September’s huge wave of new additions for the month).

School of Rock is already on the streamer’s US Top 10 movies list, where it’s sitting at #7 as I type these words. In fact, the beloved film has actually been part of the Top 10 list for a week now.

School of Rock dominating on Netflix

In case you were living under a rock in 2003 and for whatever reason never caught this film, here’s what it’s about. “Posing as a schoolteacher, a down-on-his-luck guitarist secretly turns his class into a rock band,” reads Netflix’s official description. “And shows them the liberating power of rock ‘n’ roll.”

The movie got a pretty strong critical reception. Over at Rotten Tomatoes, some 18 years after its release, School of Rock still enjoys a 92% critics score. That’s based on 200 reviews, like one from BBC.com which opines that the movie is “irreverent without crossing the line, and hits a tender note without lapsing into maudlin sentiment.”

There was a moment in time when it seemed like we might actually get a School of Rock sequel. This was actually confirmed five years after the original, back in 2008. But the project reportedly flamed out, per none other than Black himself. As he told Page Six at the time, he wishes a sequel could happen. “I tried really hard to get all the pieces together. I wouldn’t want to do it without the original writer and director, and we never all got together and saw eye-to-eye on what the script would be. It was not meant to be, unfortunately. But never say never.”

What else is trending on Netflix

Meanwhile, here’s a snapshot of what other movies are also popular on Netflix right now, according to the streaming search engine service Reelgood.

This data covers the week of September 8-14. And it’s part of the usual tranche of data that Reelgood shares with BGR on a weekly and monthly basis, reflecting the activities of the service’s millions of users.

The Top 10 Netflix movies for that period include: