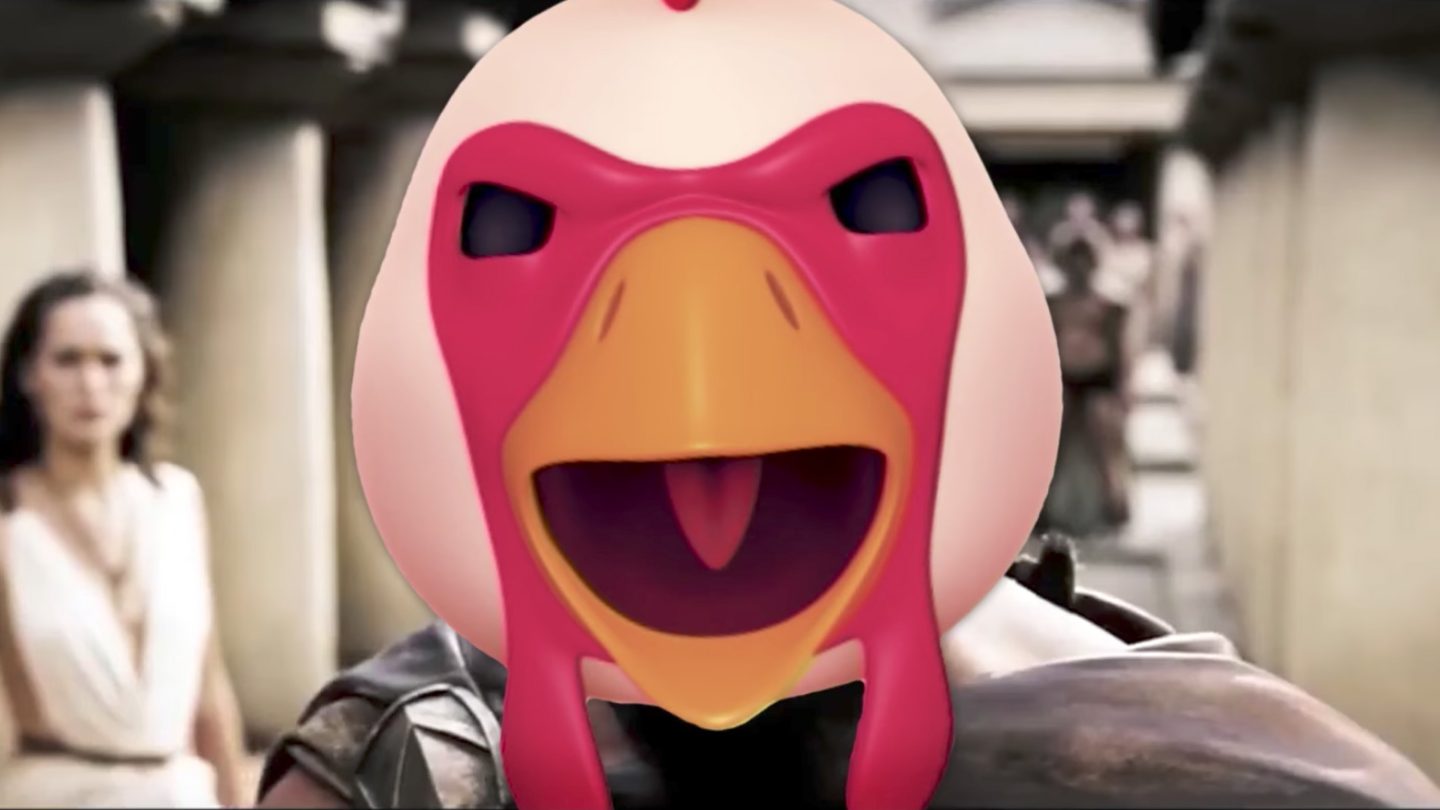 Apple’s iPhone X was released this past Friday and millions of people have already taken delivery of the year’s most hotly anticipated smartphone. So far, it has delivered on the hype and then some. Apple’s tenth-anniversary iPhone is easily the most visually stunning and most technologically advanced handset on the market right now, and we don’t anticipate seeing its equal released by any of Apple’s competitors anytime soon. So, what does one do with the most advanced smartphone on the face of the Earth? Make weird little video clips of animated emojis, of course.

Animoji videos have been flooding social media ever since the iPhone X was released four days ago. The most popular ones are animoji karaoke videos, where people create animoji movies where the character or characters lip sync to a song. I can’t stand them. They’re driving me insane. And yet as annoying as they are, there was a creative new animoji video posted last night that I can’t stop watching. Seriously, it’s amazing.

Now, I should note at this time that I love what Apple has done with animoji. It’s so smart. Using Face ID to unlock an iPhone X and authenticate payments is fantastic, but the shine will wear off pretty quickly. It just becomes part of everyday usage. Animoji provide a terrific way to make use of Apple’s incredible TrueDepth technology in a way that’s always fresh and fun.

What’s more, every animoji clip messaged to a friend or posted on Facebook is a new advertisement for the iPhone X. No tech company is better than Apple at getting customers to market its products for free, knowingly or unknowingly. Animojis are the latest example of Apple’s prowess in this area.

With all that out of the way, YouTube user “Braziliandanny” made what has to be the most entertaining animoji video on the planet right now. He used his iPhone X to lip sync various lines from well-known movies, and then he cut the resulting animojis into the movies themselves. The resulting clip is outstanding, and you’ll find it embedded below.