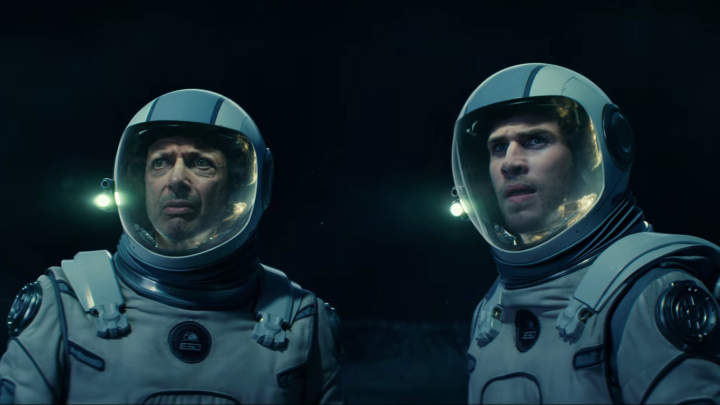 There are few movies releasing in 2016 that we’re as cautiously excited about as Independence Day: Resurgence. A sequel 20 years in the making, Resurgence brings back many of our favorite characters, including David Levinson (Jeff Goldblum), President Whitmore (Bill Pullman) and Vivica A. Fox (Jasmine Dubrow).

One character that won’t be returning is Will Smith’s Captain Steven Hiller, but director Roland Emmerich hopes to make up for his absence with enough action to keep the movie theater shaking for the duration of the movie.

We’ve already gotten a pretty good idea of what the movie will be about in previous trailers, but on Monday, 20th Century Fox shared a new extended trailer with tons of additional footage. Coming in at nearly 5 minutes long, the latest trailer might actually give away too much of the plot, so don’t watch if you want to go in blind.

Still with us? Alright, here’s the extended trailer in all its glory:

See what I mean? That was basically a recap of the entire movie. But if you were desperate to get a decent look at the alien, there you have it. It might not be a cinematic work of art, but it should be a fun time at the theater later this summer.

Independence Day: Resurgence will arrive in theaters on June 24th, 2016.