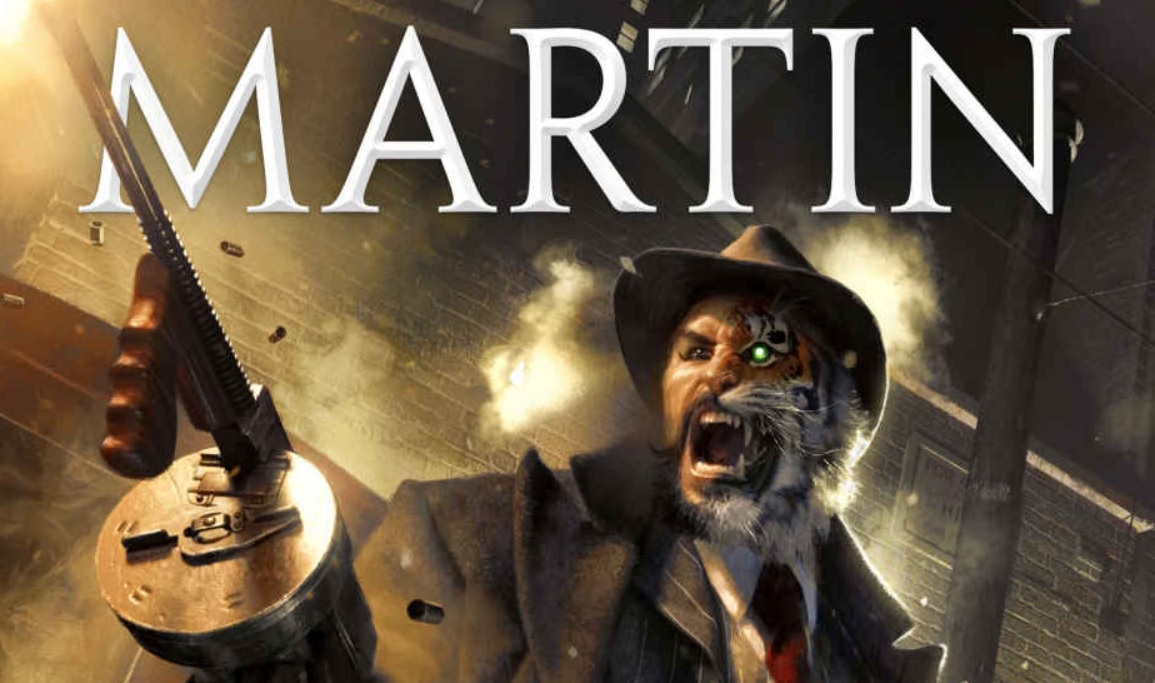 The George R.R. Martin multiverse continues to expand, as Variety reports this week that Hulu is developing multiple shows based on Wild Cards: A book series edited by the Game of Thrones creator. According to sources, Hulu plans to open writers room for two shows set in the Wild Cards universe. Andrew Miller (The Secret Circle, Tremors) is set to write and executive produce both shows for Hulu and Universal Cable Productions.

Wild Cards started as long campaign for a superhero-themed tabletop role-playing game called Superworld, but then evolved into series of contemporary novels and short stories written by a variety of science-fiction authors. Martin and Melinda M. Snodgrass edited the books, and Snodgrass will join Miller in executive producing the show.

“In 1946, an alien virus that rewrites human DNA was accidentally unleashed in the skies over New York City,” reads the synopsis of the series on Amazon. “It killed ninety percent of those it infected. Nine percent of those who survived mutated into tragically deformed creatures. And one percent gained superpowers.”

As Variety notes, dozen of books and forty-plus author comprise the anthology series, which first hit the scene in the 1980s. The latest books, Low Chicago and Texas Hold ‘Em, both came out this year.

This will be the third of George R.R. Martin’s projects to make its way from the page to the screen. Game of Thrones debuted in 2011 (with the final season set to premiere in April 2019), Syfy already kicked off development on a show called Nightflyers, based on one of his novellas, and now two Wild Cards shows are on the way as well.