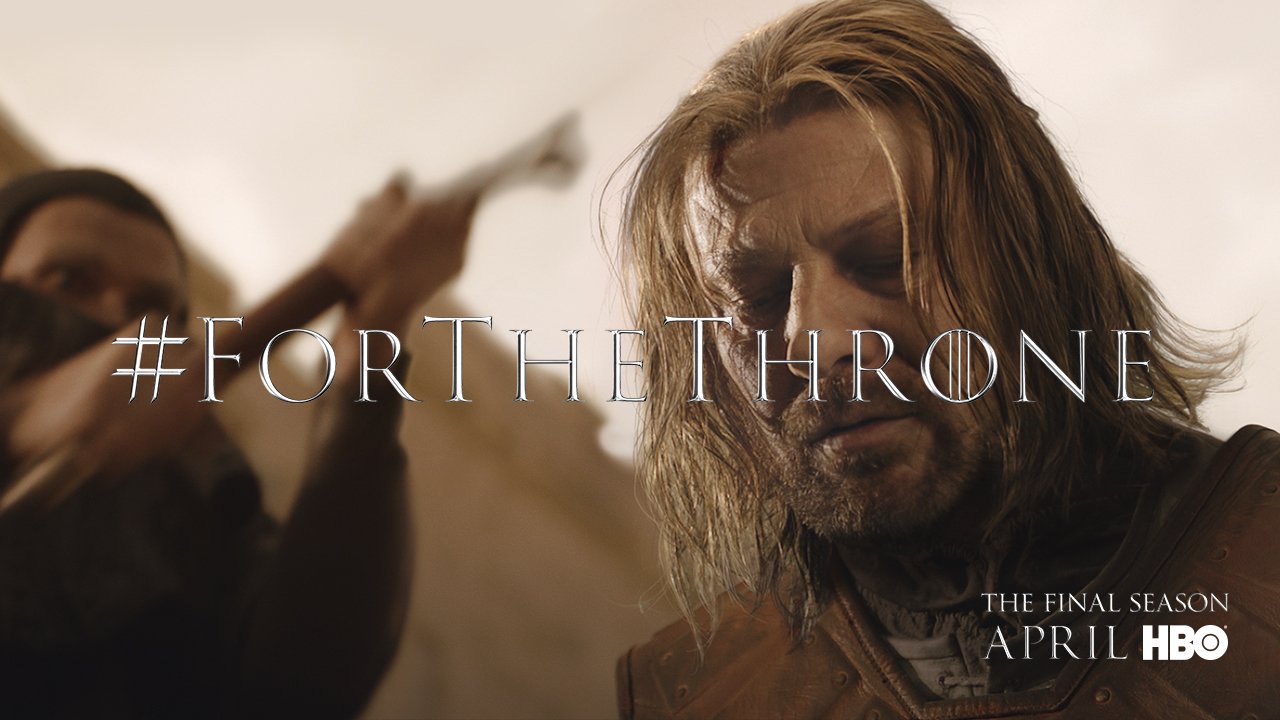 Nearly a year and a half after the last episode of Game of Thrones season 7 ended, HBO has finally shared a trailer and release windows for the eighth and final season of the hit series. As we all expected, season 8 will debut in April 2019, though HBO still isn’t ready to tell us the exact day that the first episode will air.

In the meantime, we have a trailer that doesn’t appear to contain any new footage from the final season (which isn’t too surprising considering how secretive HBO is about Game of Thrones), but does highlight all of the most notable characters from the show, many of whom have been killed since the show began.

There’s still a great deal we don’t know about Game of Thrones season 8, but at least we can finally stop worrying about when it will premiere in the first half of 2019. We do know that the season will consist of just six episodes, each likely to be longer than a standard episode of the show in previous seasons. And as long as the season starts by the middle of the month, it should wrap up before the end of May as well.

It’s worth noting that HBO didn’t announce the exact date of Game of Thrones season 7 until March of 2017, which was four months before the July 16th premiere. If HBO were to follow a similar pattern for season 8, we could expect more news as early as next month, but there’s no telling how HBO will handle this final season rollout.