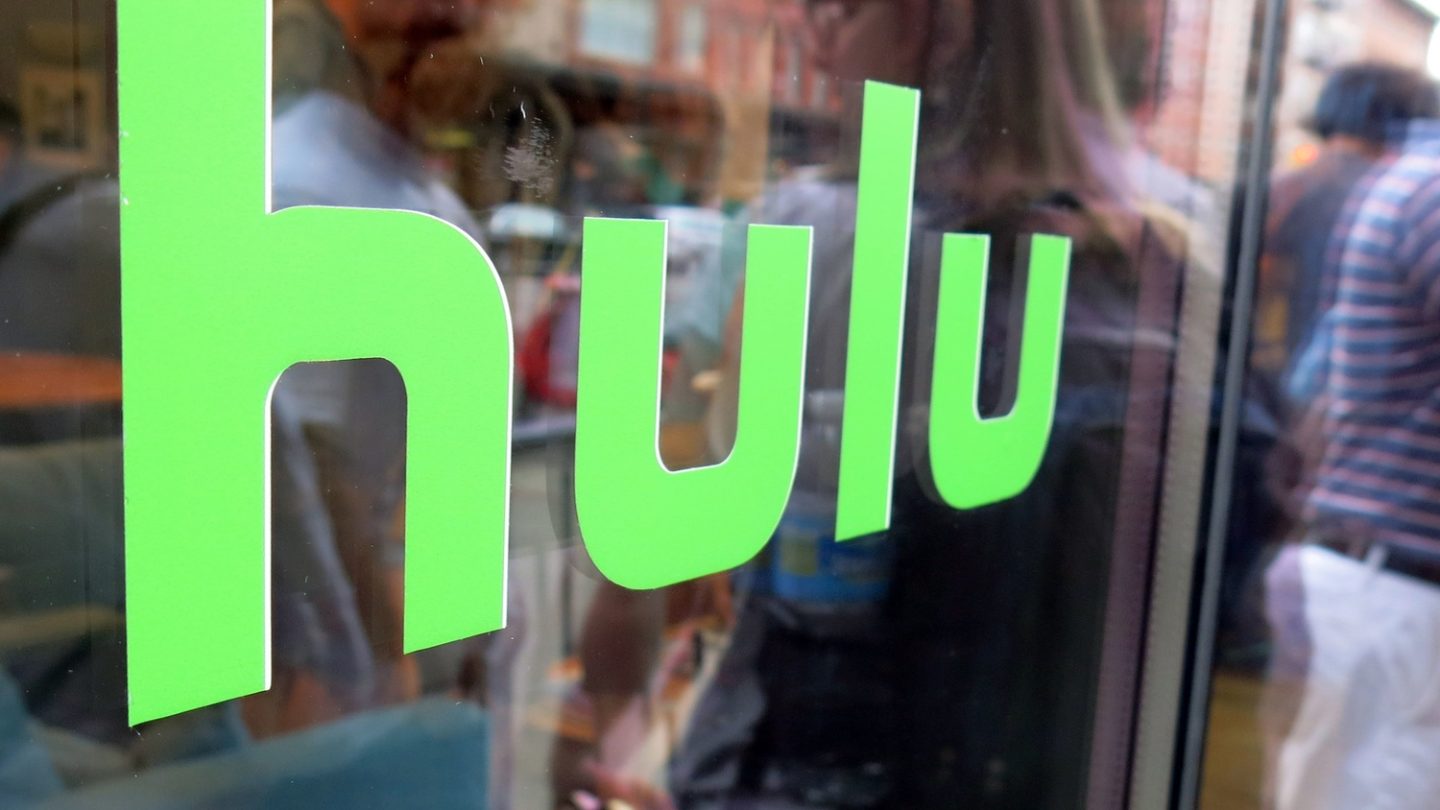 Netflix has tens of millions more subscribers, a global user base, one critically acclaimed TV series after another, and more buzzy TV projects than Hulu does. And yet, Netflix’s much smaller rival is actually beating the streaming giant in one key area, new data shows — specifically, on the basis of which service, Netflix or Hulu, offers a larger number of high-quality TV series to binge.

The winner, according to new data compiled by streaming search engine Reelgood, might surprise you.

Reelgood decided to tally up how many series the leading streaming platforms have that currently have a rating of 8.0 or higher on IMDb. That is the metric, for purposes of this finding, that’s being used to decide whether a TV series is “high-quality.”

The team at Reelgood crunched the numbers on Hulu and Netflix, as well as Amazon. HBO and Showtime are in the mix as well.

Here, according to Business Insider’s report of the findings, is how each of those five sources shakes out, in terms of how many series they have with an 8.0 or higher IMDb rating:

As you can see, Hulu is the clear winner on the basis of quality, with Netflix close behind. If you ignore quality for a moment, however, and quantity is your main consideration when deciding which service to subscribe to — well, that rejiggers the ranking above just a little bit.

On the basis of quantity, Amazon’s streaming arm actually wins, boasting some 2,317 shows in its TV library, compared to 1,966 for Netflix and 1,931 for Hulu, per the Reelgood data.

One thing that does manage to stay relatively true no matter whether you’re focused on quantity or quality, however, is the fact that Hulu and Netflix remain pretty close competitors when it comes to TV. In the two different categories we noted above, Netflix edges out Hulu on the basis of quantity, while Hulu gets the win on the basis of quality — or, at least, quality when the determinant is a certain IMDb score.