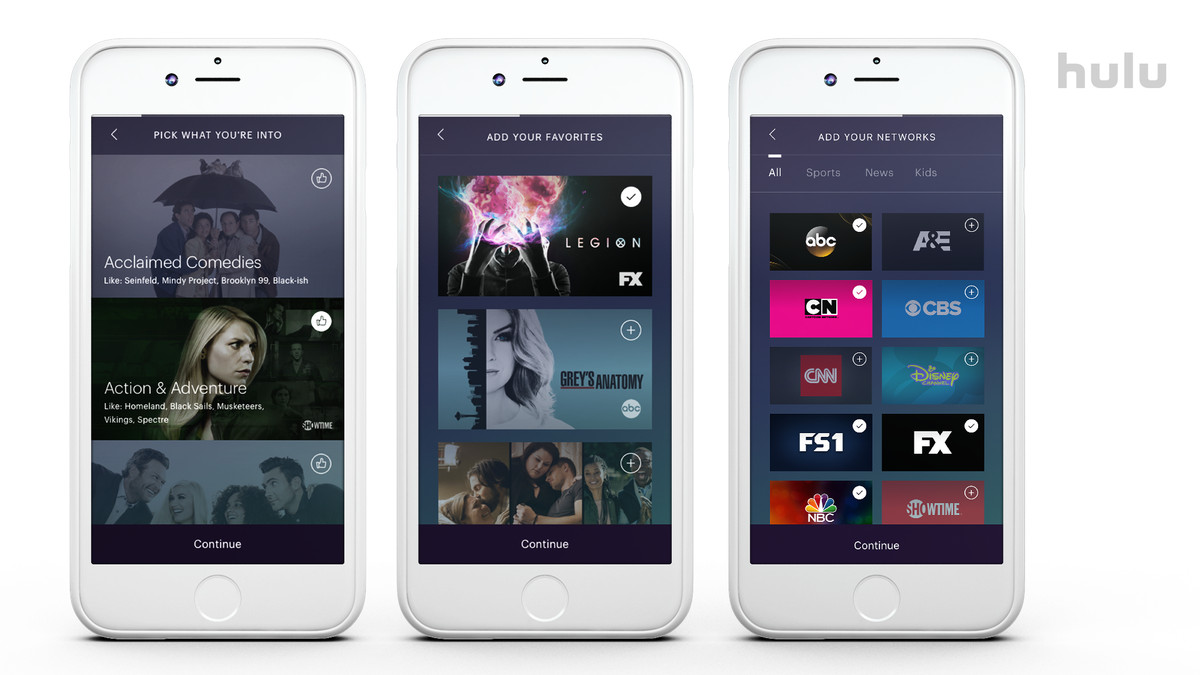 Let’s be honest: if you have $15 burning a hole in your pocket and the desire to watch HBO, the only thing stopping you is bone-idle laziness. But on the off-chance that you need that little nudge to push you over the top, Hulu is adding HBO to its channel selection.

Today, the company announced that it’s adding the option for Hulu subscribers to also get HBO programming for an extra $14.99 per month. The option to add HBO will be there for any Hulu subscribers, whether they’re on the regular on-demand package, or Hulu’s new live TV service.

According to Hulu, you’ll be able to access HBO shows through Hulu’s own interface, as well as being able to log into the HBO Now app on the device of your choice. Right now, HBO access through Hulu only works on iOS, Android, and Xbox One. Support for the rest of Hulu’s apps should be coming in the next few months.

Hulu is far from the only place to get your HBO fix these days. DirecTV Now, one of Hulu’s biggest competitors for live TV streaming, also has the option to add HBO, and some AT&T wireless customers even get HBO for free.