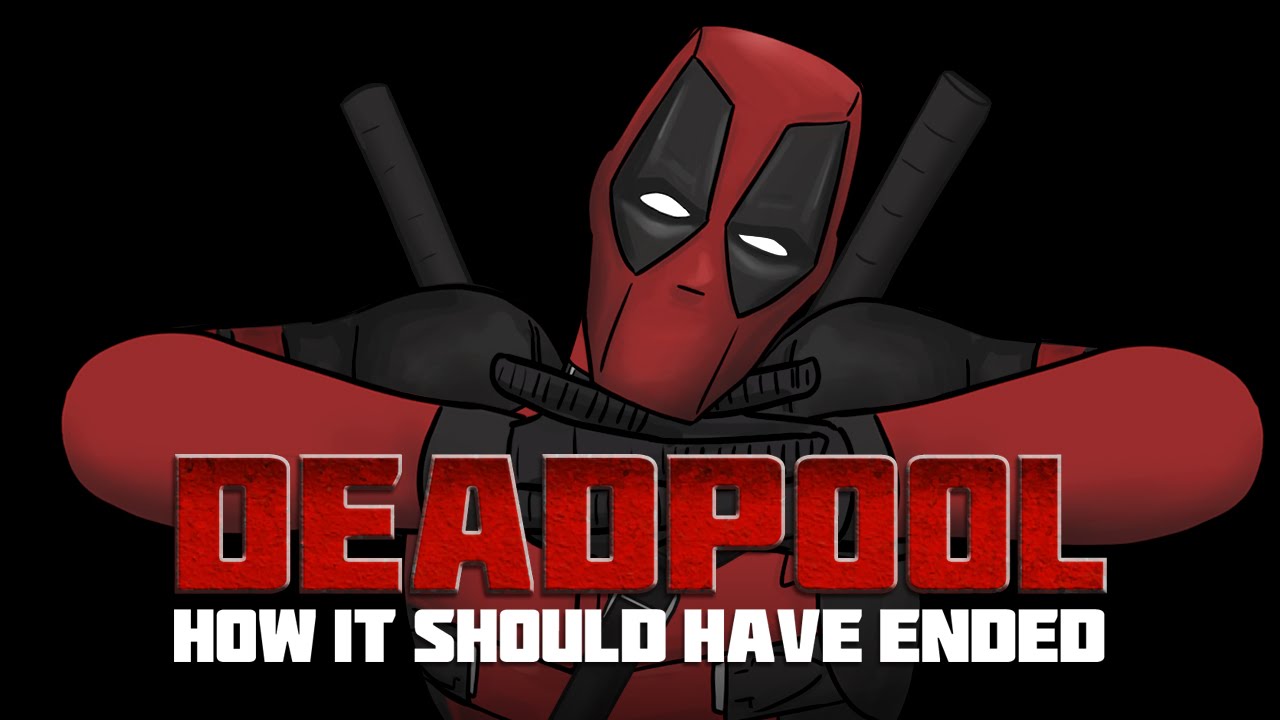 Deadpool is one of the most successful R-rated movies of all time. It had the biggest opening day of any R-rated movie in history, it’s the second-highest grossing R-rated movie ever released and it’s already made more money than any 20th Century Fox film not directed by James Cameron or George Lucas.

But that doesn’t mean it was a perfect film.

As they do with every major film release, the How It Should Have Ended team has taken a stab at Deadpool this week, rewriting the triumphant conclusion of the twisted adventure to give it a significantly darker ending.

SPOILER ALERT: This video kind of spoils the end of Deadpool, so if you haven’t seen the movie yet, you might want to hold off watching it until you have:

Not only does the HISHE team get to kill off one of the main characters, but they also have the chance to plop a self-aware superhero into their universe. It would have been a missed opportunity if Deadpool didn’t get to make fun of Batman and Superman for only warranting a PG-13 rating from the MPAA.

Also, the inclusion of the X-Men Origins: Wolverine version of Deadpool was pretty much perfect. Hopefully Deadpool makes a few more appearances in the HISHE universe in the future.