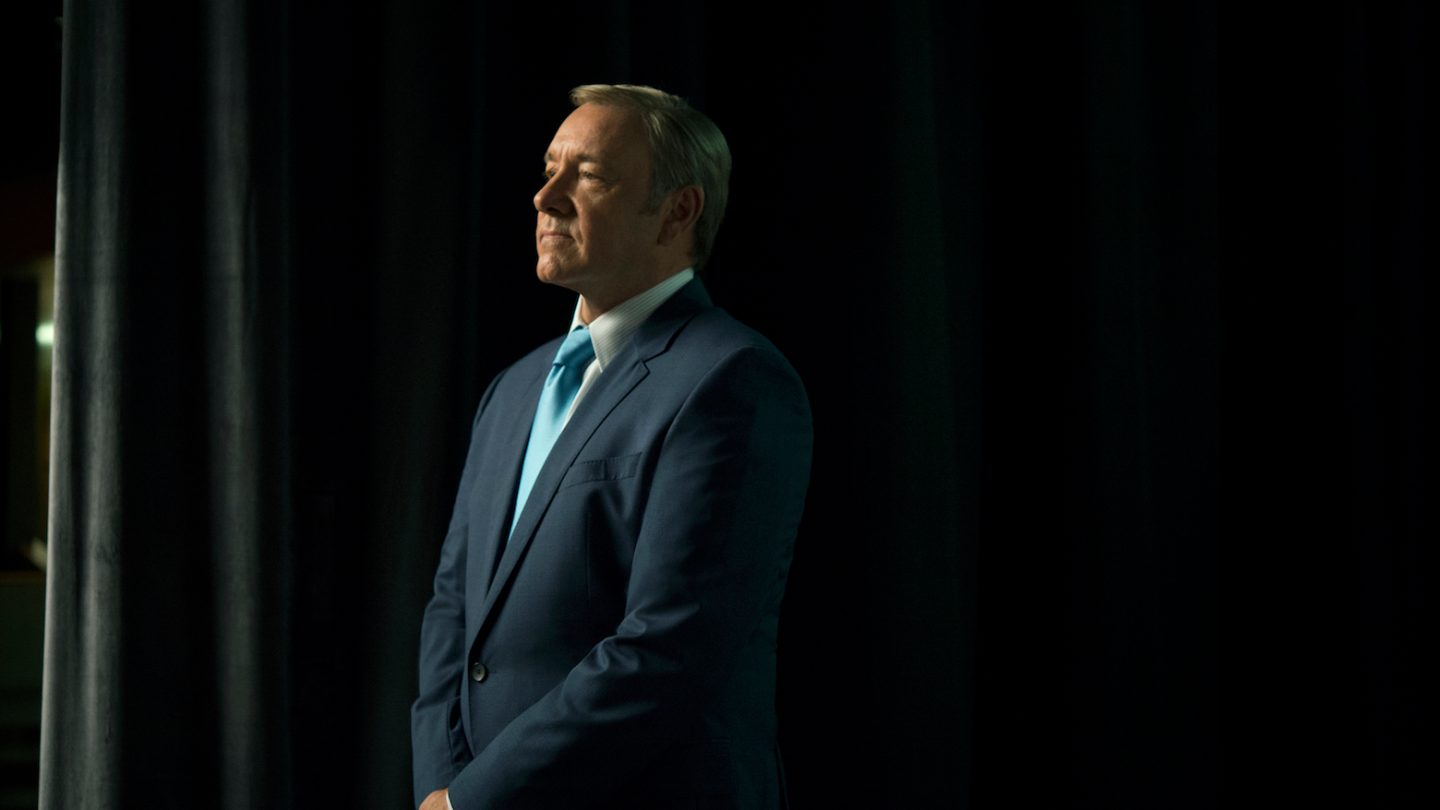 In what can only be described as a brilliant marketing move, Netflix announced the release date for the fifth season of House of Cards on January 20th — the day that Donald Trump takes the oath of office.

Unfortunately, the release date announcement video doesn’t feature any actual footage from the new season, but if you want to see an American flag hanging upside down while an eerie rendition of the Pledge of Allegiance is recited by a bunch of unseen children, you might want to take a look:

While critics of the show have described House of Cards as an ludicrous embellishment of American politics, it’s hard to imagine that even the show’s creators could have imagined the deterioration of political discourse that would occur in the United States following the release of the fourth season last March.

Although the particulars of season 5 are still under wraps, it has been revealed that Beau Willimon, the show’s creator, will step down as showrunner in 2017. Melissa James Gibson and Frank Pugliese will serve as co-showrunners for the fifth season, which we now know will debut on Netflix on May 30th.