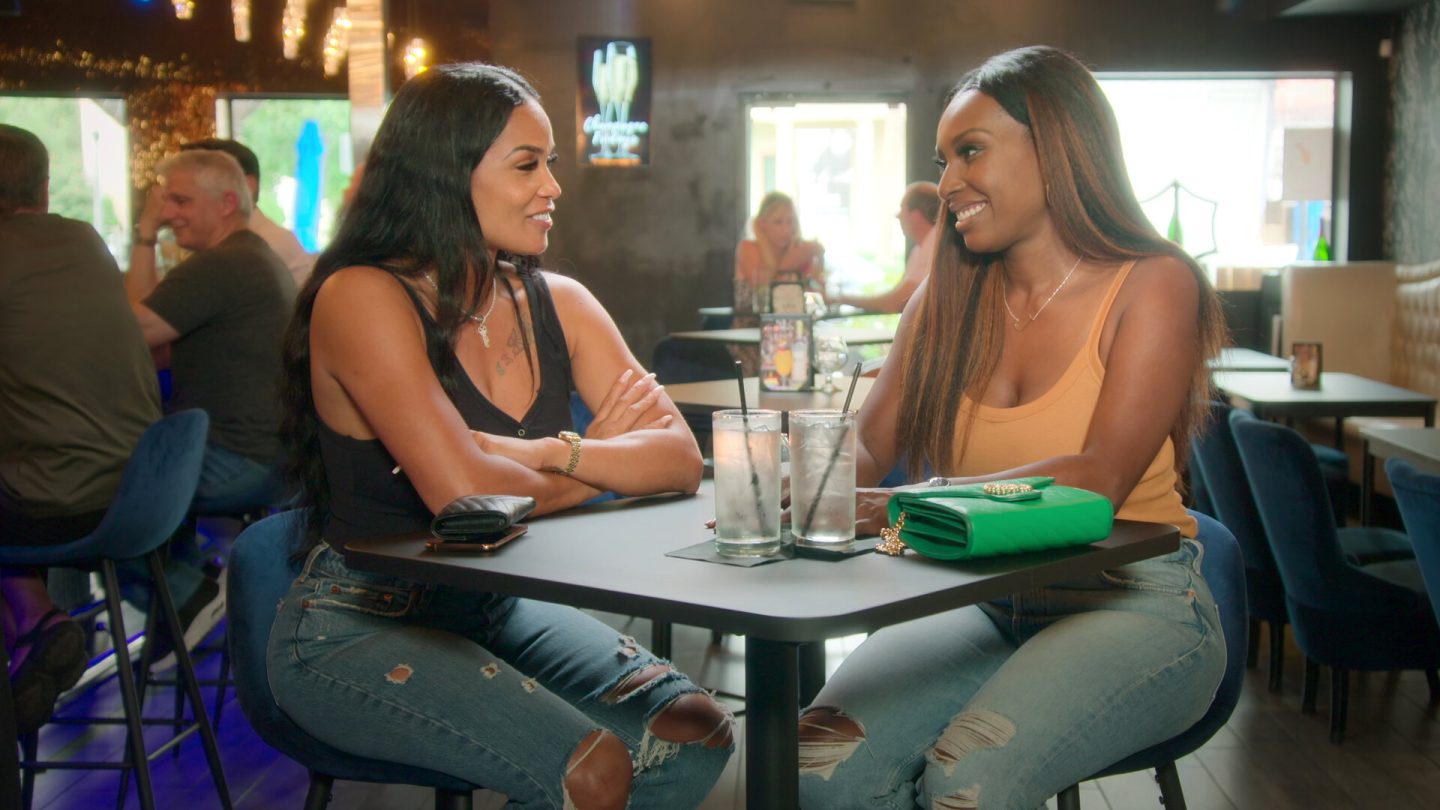 In recent weeks and months, Netflix has ramped up its output of reality series — adding titles like Twentysomethings: Austin and School of Chocolate to its library. Just a few days ago, meanwhile, the streamer also released Selling Tampa, a spinoff of the popular Selling Sunset series that features gorgeous women selling homes with staggeringly massive price tags. Plus all the drama that permeates these ladies’ LA-area realty office.

In Selling Tampa, that same formula has been transported to the other side of the country. “Along the Florida coast, Allure Realty stands out among the crowd,” reads the Netflix summary for the new series. “Owned by military vet Sharelle Rosado, this all-Black, all-female real estate firm has its eyes set on dominating the Suncoast.”

The firm’s ladies, Netflix’s description continues, are “as fun as they are fiercely ambitious.” With all of them aspiring to dominate the glittering, splashy world of luxury waterfront real estate. “Sharelle has big plans for her brokerage and won’t let anyone or anything get in the way of making her dreams a reality.”

Namely, not that many homes are actually being sold. Almost as if this show is more about the act and the drama around selling homes. Not necessarily the sales themselves.

“They actually gonna sell any houses?!?” one Twitter used wondered. Same with another, who wrote: “3 episodes in … and I ain’t seen one person sell a house yet.” And finally, just to cite one more Twitter comment along these lines:

“Lemme tell you … I loved #SellingTampa. Colony was my fave. Now, did I see anyone actually SELL a house? No. But did they give me the drama and razzle dazzle I needed? Yes!”

If you’re a fan of Netflix’s reality fare, this is definitely a new series to put on your list to check out. “Selling Tampa has its issues,” reads a Decider review of the show. “And we hope it gets more interesting. But just the fact that an agency like Allure exists is enough for us to recommend the show.”