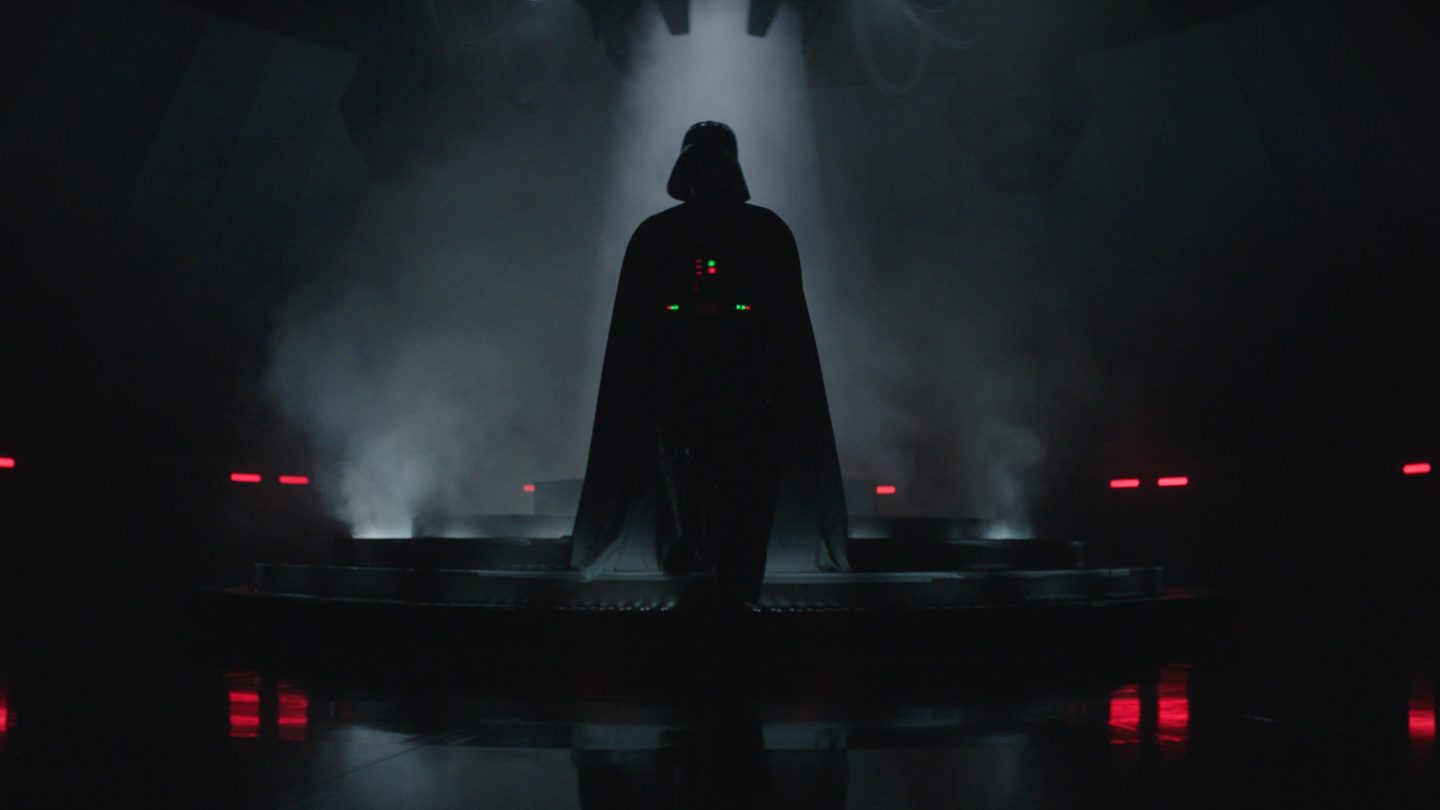 On Wednesday, the sixth and final episode of Obi-Wan Kenobi premiered on Disney Plus. It was a thrilling conclusion that connected a few more dots between Revenge of the Sith and A New Hope. But while the end of this season was a foregone conclusion, Obi-Wan did manage to surprise with a cameo that very few of us saw coming.

Before we talk about the cameo, please know that huge spoilers for Obi-Wan Kenobi follow below. If you haven’t seen the finale, you might want to skip this article for now. If you don’t care about spoilers, feel free to read on.

Following his rematch with Darth Vader, Obi-Wan Kenobi returns to Tatooine to watch over Luke Skywalker once again.

In the closing moments of the finale, we see Obi-Wan trekking out into the desert, where he will remain until Luke seeks him out about a decade later. Just before the credits roll, a Force ghost appears in the desert. Qui-Gon Jinn, once again played by Liam Neeson, has returned to guide his former Padawan to his new home in the desert.

This is the first and only time Neeson has ever reprised the role in live-action. He did voice the character a few times in Star Wars: The Clone Wars, but we haven’t seen the actor as the character since The Phantom Menace hit theaters in 1999.

So what made the action star don the Jedi robes once more? The Hollywood Reporter asked him that exact question this week, and he offered this answer:

“I certainly didn’t want anyone else playing Qui-Gon Jinn, and I wanted to show my respect for George and that mythical world that he created,” Neeson said. “Plus, Ewan is a pal, and I loved working with him during The Phantom Menace 25 years ago.”

As the THR article explains, Yoda told Obi-Wan in Revenge of the Sith that he would teach him how to connect with the Force ghost of his deceased master. It took more than 17 years, but we finally got to see the two achieve this connection on Wednesday.

Will there be a second season?

Prior to its debut, Disney described Obi-Wan Kenobi as a limited event series. Typically, event series like these don’t get a second season, but the stars of the show are holding out hope. Here’s what Ewan McGregor told GQ in an interview just last week:

I really hope we do another. If I could do one of these every now and again – I’d just be happy about it.

Similarly, Hayden Christensen made it clear he’d be game to come back in an interview with Radio Times published on the same day episode 5 dropped:

Well, it was definitely conceived as a standalone story. But I would love to continue with this character. You know, I think there’s certainly more there to explore and I would be so excited to get to do so.

We’ll have to wait and see if Disney has any other plans for Obi-Wan and co.