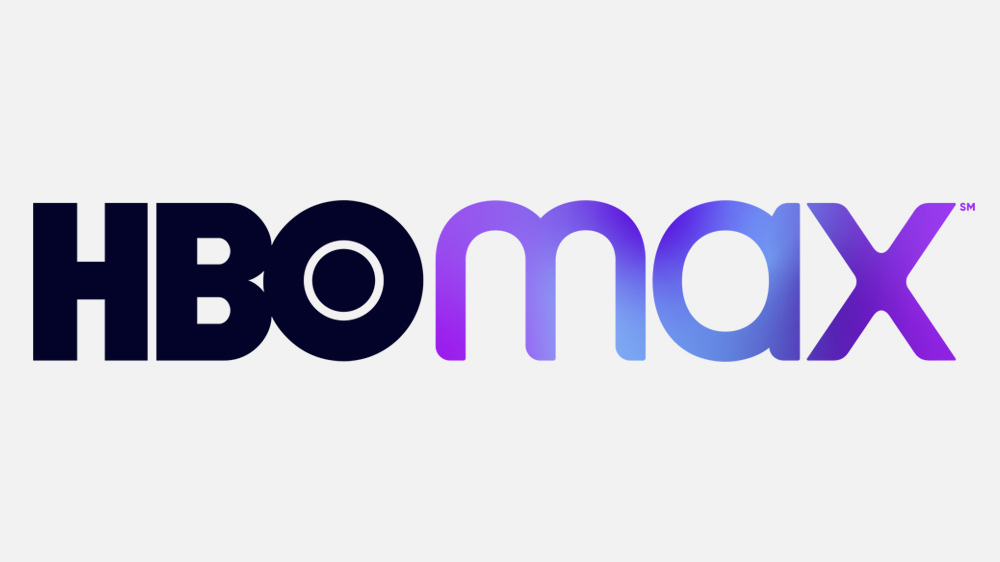 HBO began offering access to its content in the form of an à la carte subscription service years ago with HBO Now, but as the streaming wars heat up, simply giving viewers the ability to watch your shows and movies on any device in their home isn’t enough. Consumers expect original content made specifically for those services, and that’s why was created. Launching on May 27th, has all of the shows, movies, and specials HBO has produced over the years in addition to original programming that can’t be found anywhere else.

HBO Max will cost $14.99/month (the same price as HBO Now), but for a limited time, HBO is knocking a few dollars off the price of the monthly subscription for preorderers. According to the HBO Max website, anyone who preorders a subscription will pay $11.99/month for the first twelve months of service. The offer is available to new subscribers and eligible returning HBO Now subscribers, though it’s not clear who exactly is eligible.

If you choose to take advantage of this promotional offer, which HBO says will last through May 27th at 2:59 AM ET, you will be granted access to HBO Now at the discounted price of $11.99/month right away, and then will be able to start using at the same rate starting on May 27th when the service launches.

In the fine print, HBO states that a valid form of payment will be required to sign up for the trial, as payment will begin right away and there will be no free trials for the duration of the promo. Unless you cancel your subscription before the twelve months are up, you will be charged $14.99/month going forward.

Before you sign up for this limited-time promotion, you should make sure that you aren’t eligible to get HBO Max for free. In a press release last month, AT&T (which owns HBO) announced that many of its subscribers will receive as part of their internet, wireless, or cable package, either for life or for a few months. If you pay for AT&T Internet 1000, AT&T Unlimited Elite, or DirecTV Premier (among others), you already have .

Even at $11.99/month, is still among the most expensive streaming services on the market. Netflix starts at $8.99/month, Disney+ costs $6.99/month, while + and Quibi are each $4.99/month. That said, few of them, if any, can compete with the quantity and quality of major motion pictures on .