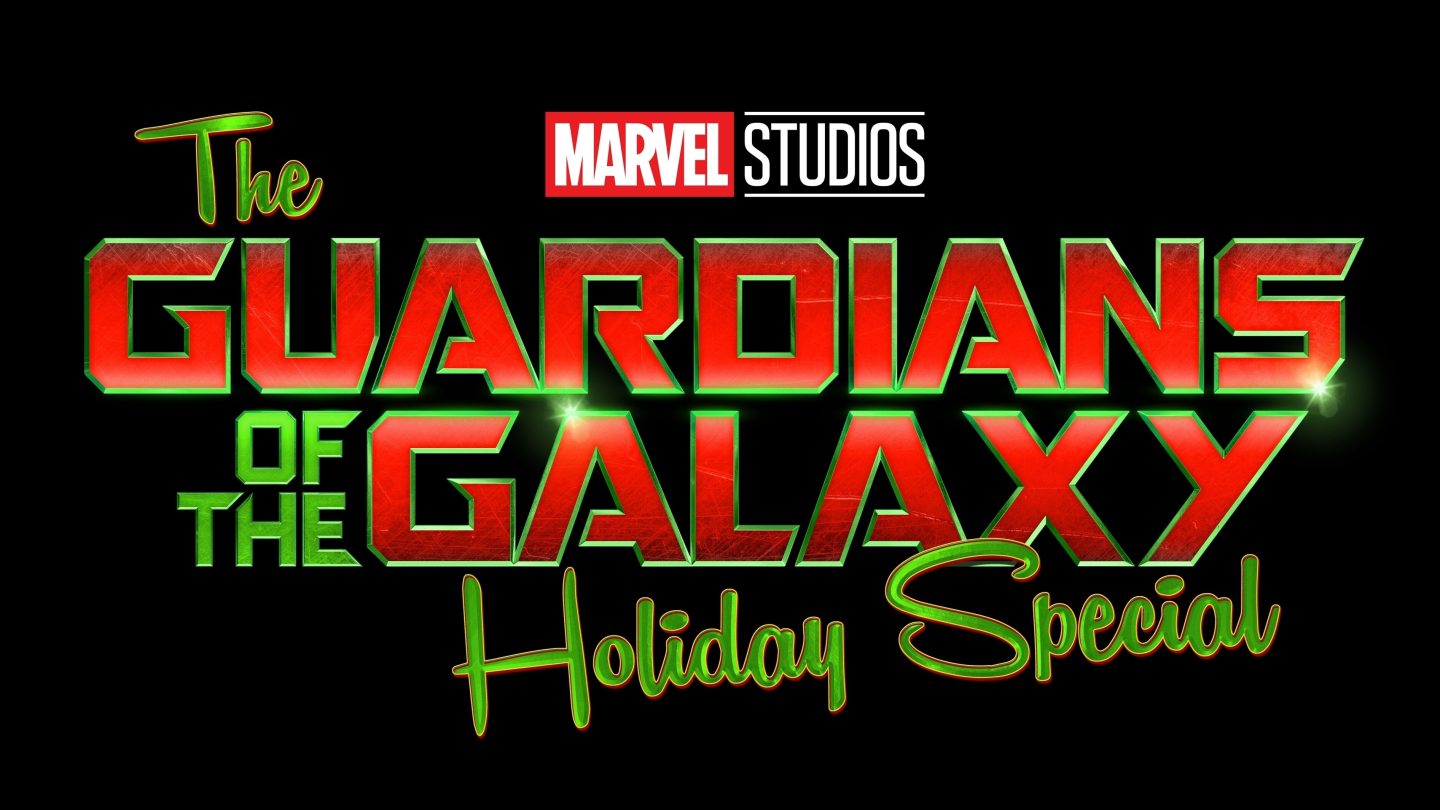 Black Friday isn’t the only reason to get excited about November 25th this year. That’s because Marvel’s Guardians of the Galaxy Holiday Special hits Disney Plus on Friday, bringing the MCU Phase 4 to a close. Black Panther: Wakanda Forever is the last big adventure in the current chapter, so Guardians Holiday Special is more of an epilogue.

With just two days left until the feature premieres on Disney’s streaming service, Marvel released a hilarious new clip that you can watch right now.

The full scene below has even fewer spoilers than the actual Guardians Holiday Special trailer that Marvel released recently. But if you’ve seen the trailer, you will realize what’s happening in the scene.

We’ll warn you that some spoilers will follow as we analyze the action.

We probably won’t see Gamora (Zoe Saldana) just yet, as that’s the kind of character appearance that Marvel might reserve for Vol. 3 next year.

If you’ve seen the first trailer, then you also know that Kevin Bacon will play himself in the special, which is a fantastic surprise already. That’s because we’ve had plenty of Kevin Bacon references during dialogue involving the Guardians.

Quill loves Kevin Bacon so much that the Guardians apparently want to kidnap him and bring him to Peter to cheer him up. Star-Lord is still suffering after losing Gamora in Infinity War. And then again in Endgame.

This brings us to the new Guardians Holiday Special clip that IGN shared on YouTube.

It’s one minute long, featuring only two Guardians: Drax and Mantis. We see them breaking into a home on Earth, and the whole thing is hilarious.

The scene doesn’t go as far as to show them entering the house. But they make it over the fence by jumping over it… or being thrown. Again, the whole thing is hilarious, and it’s just what you expect from these wacky characters.

If you’ve seen the trailer, then you’ll recognize the house in the clip below. Drax and Mantis are looking to get into Kevin Bacon’s home. The trailer shows that the actor isn’t willing to let them in after a bizarre video doorbell conversation.

But we also know from the same teaser that the two Guardians will eventually get into Kevin Bacon’s home. They’re shown inside holding the Christmas decorations they just stole from his lawn.

Check out the full Guardians Holiday Special scene below while you wait for Friday’s premiere on Disney Plus. As for Guardians of the Galaxy Vol. 3, the film premieres in theaters on May 5th, 2023.