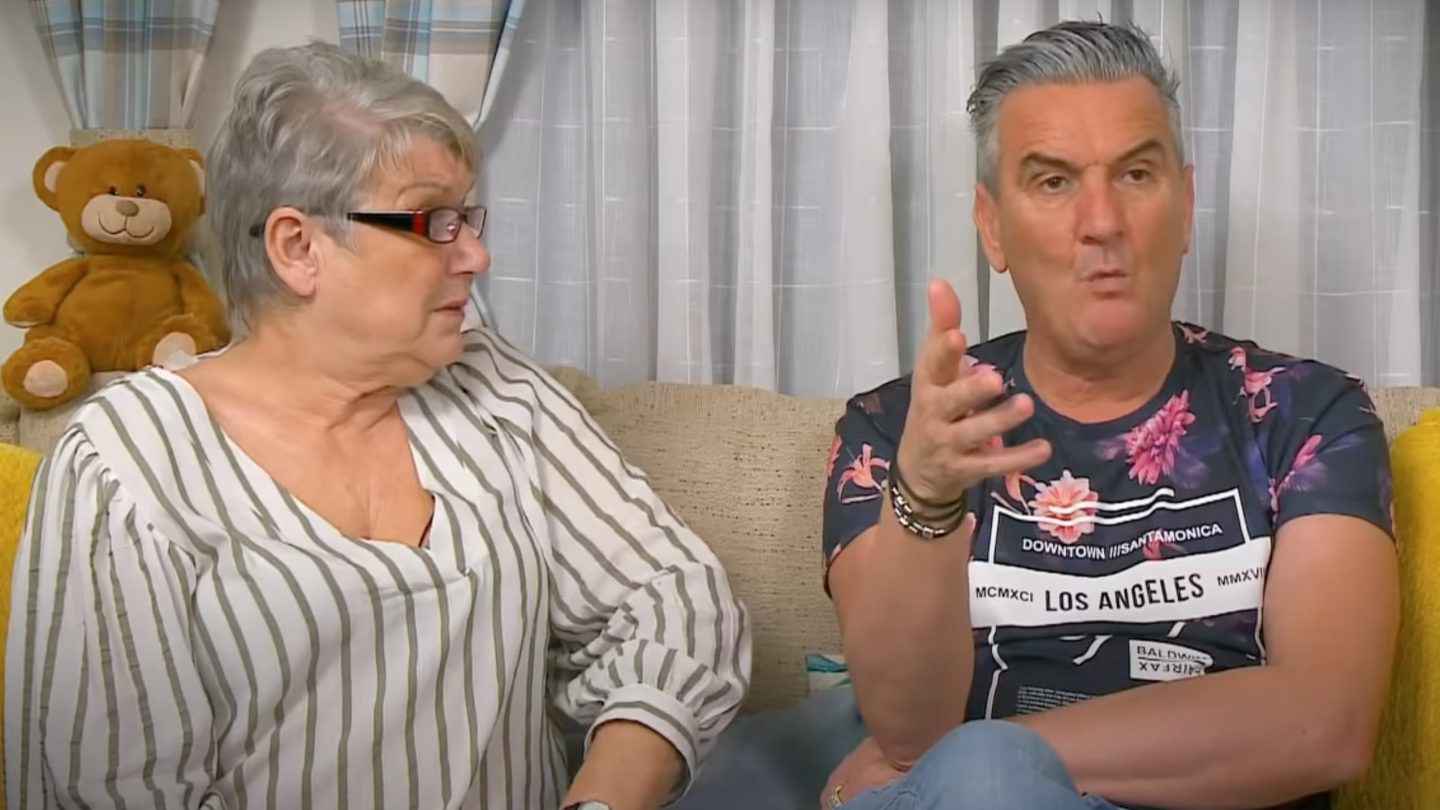 When I was in London a few months before the coronavirus pandemic hit, at one point I was resting in my hotel room, completely wiped out, and started channel surfing for a bit. That’s when I came across a television secret that you Brits have been unfairly holding on to — the joy of watching people watch TV, in the form of the UK’s hit Channel 4 series Gogglebox.

As ideas for TV shows go, this one is so simple that it borders on dumb — but ends up being brilliant and super addictive. We, the audience, watch groups of families, friends, siblings, and significant others just … watching TV. While they talk/riff/laugh/complain about it. And that’s all Gogglebox is. Needless to say, I was hooked right away, to the point that now, every weekend, I hunt around the Internet like some glassy-eyed addict, in a frantic search to find new clips and episodes whenever they get posted.

The first episode of the new Gogglebox season aired this past weekend, and the cast was shown reacting to programs, shows, and limited series including It’s A Sin, as well as British Prime Minister Boris Johnson’s recent “road map” announcement for coming out of lockdown.

For Americans who’ve never heard of Gogglebox, since it’s only available in the UK although clips and old episodes are available from sources like YouTube, here’s a clip that gives you a sense of what it’s all about — in this video, the show’s “cast” can be seen reacting to that week’s episode of a British game show called Countdown:

I was chatting with a British acquaintance not too long ago about our favorite Gogglebox cast members, and we both had a laugh — because it’s one of those things where as soon as you start to pick one, you eventually just start naming literally everyone on the show.

Be that as it may, cast members and best friends Jenny and Lee (whose friendship, near as I gather, stems from the fact that she used to own a pub where he was a regular) are certainly high on the list. They tweeted out a lighthearted clip recently, in which Jenny is shown wheeling suitcases over to Lee’s place in advance of filming the new season —

She’s back the legend herself JENNY 😂😂😂😂😂 #Gogglebox see ya all tomorrow at your house 9pm @C4Gogglebox pic.twitter.com/N5tYQwoE0d

I’ve been chomping at the bit to be able to visit the UK again, something I fully intend to do once the coronavirus-related travel situation is a bit different. For now, though, I’ll content myself with “traveling” vicariously via TV shows like this — which, and I don’t care how cheesy this sounds, only reiterates something I already felt. That British people, in all their funny, cynical, wisecracking glory, are just the absolute best. And that they’re doing the same thing us, bingeing a heck of a lot of TV right now, to maintain at least a little bit of sanity.