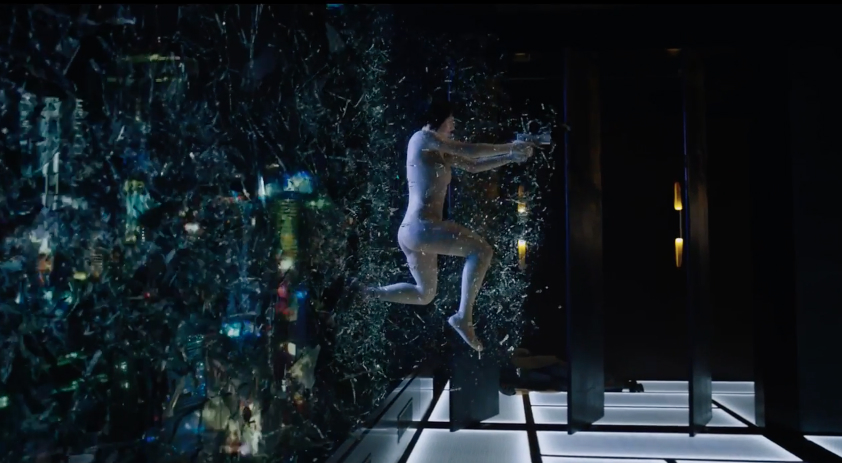 I miss the good old days when movie makers used to release trailers whenever they had them ready. Now, we get teaser after teaser after teaser for some flicks before the actual first trailer is released. That’s exactly the case for Ghost in the Shell, and just last week we saw a new round of teasers. But thankfully, the first full trailer has finally been released.

Based on the manga and anime series some of you might be familiar with, Ghost in the Shell comes with its fair share of controversy — namely, that Scarlet Johansson was chosen to play The Major.

The first trailer tells us some of The Major’s story: she’s a human placed in an Android-like body, and she’s got a particular set of skills. While whitewashing accusations will not go away because Johansson is still playing the main character who is supposed to be Japanese, you’ve got to love the style we’re seeing so far. It’s pretty much all the sci-fi Japanese landscape you can expect.

Other than that, we can only hope the movie will be so good despite Hollywood’s whitewashing. Even if it’s bad, the trailer still promises us great action scenes, so at least we’ll have that.

Ghost in the Shell premieres on March 31st, which means there’s plenty of time to see more trailers. And teasers. Check out the first trailer below, while the most recent teaser is available in last week’s movie trailer roundup.