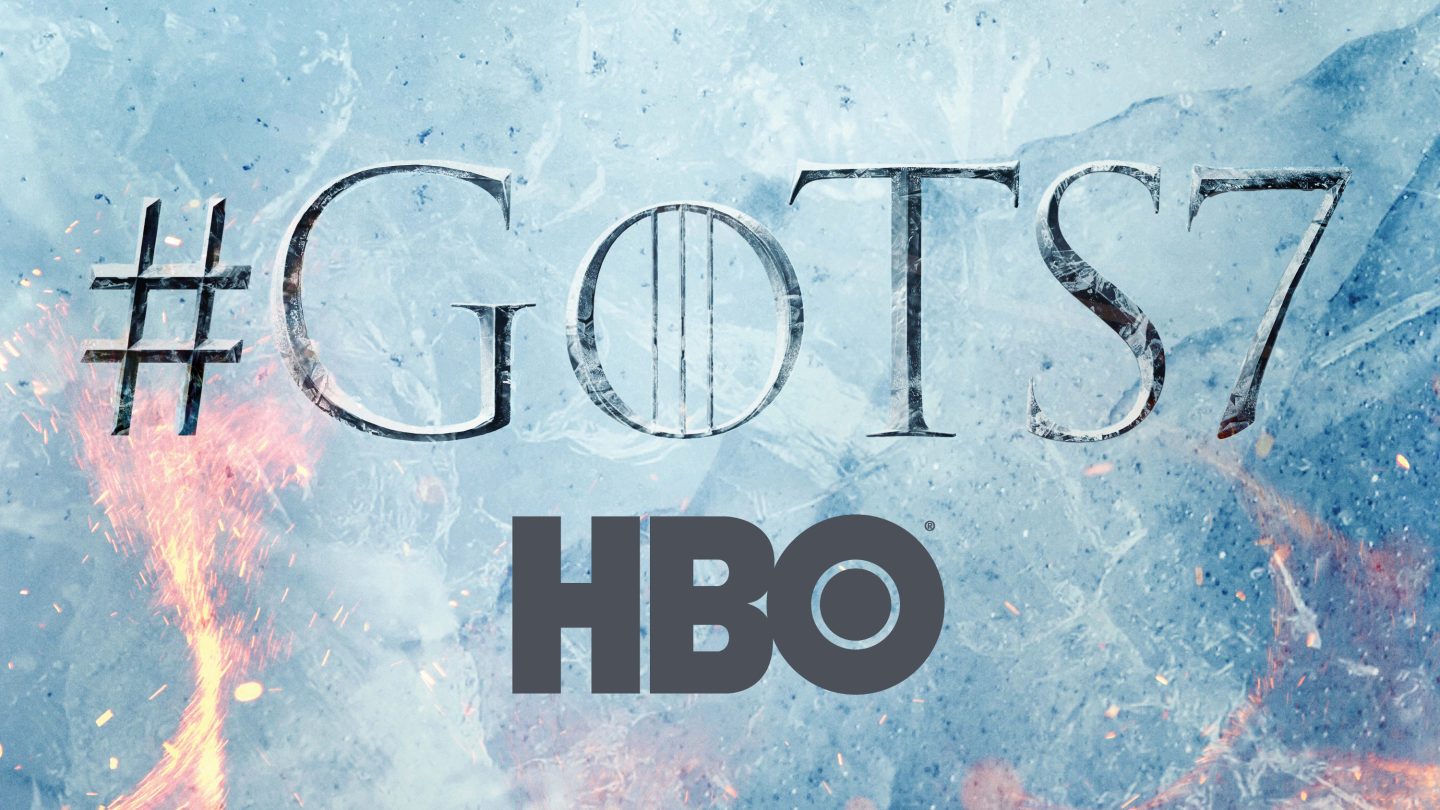 The first episode of Game of Thrones Season 7 only aired on Sunday, but HBO isn’t messing around with pirates. TorrentFreak reports that IP Echelon, the anti-piracy company HBO uses, is monitoring torrents and has already sent out thousands of warning letters.

HBO has broken a number of piracy records with Game of Thrones, thanks to the show’s long run, and the fact that HBO is a premium add-on for most cable subscribers. The back catalogue also isn’t available on Netflix or any other cheap streaming service. All of that has combined to create the perfect storm of piracy for HBO to fight.

To try and deter pirates, it seems that IP Echelon has been tracking and recording the IP addresses that are downloading the first episode of season 7 from the most popular torrents. The magic of peer-to-peer file sharing is that it’s nearly impossible to shut down, as the system doesn’t rely on any one server or web adddress. The downside is that the list of IP addresses that are downloading and sharing any torrent is publicly available.

Now, an IP address is a start, but if HBO wanted to learn the identity of the person responsible for downloading a file, it would have to take the internet service provider to court. That’s a long and messy process, so IP Echelon has instead been sending warning notices to internet service providers with a request (not legally binding!) to pass the message on.

Per TorrentFreak, the message reads:

“We have information leading us to believe that the IP address xx.xxx.xxx.xx was used to download or share Game of Thrones without authorization. HBO owns the copyright or exclusive rights to Game of Thrones, and the unauthorized download or distribution constitutes copyright infringement. Downloading unauthorized or unknown content is also a security risk for computers, devices, and networks.”

IP Echelon and HBO will hope that the scary notices will be enough to persuade at least some pirates to pony up $14.99 for HBO’s streaming service, rather than pirate next week’s episode.