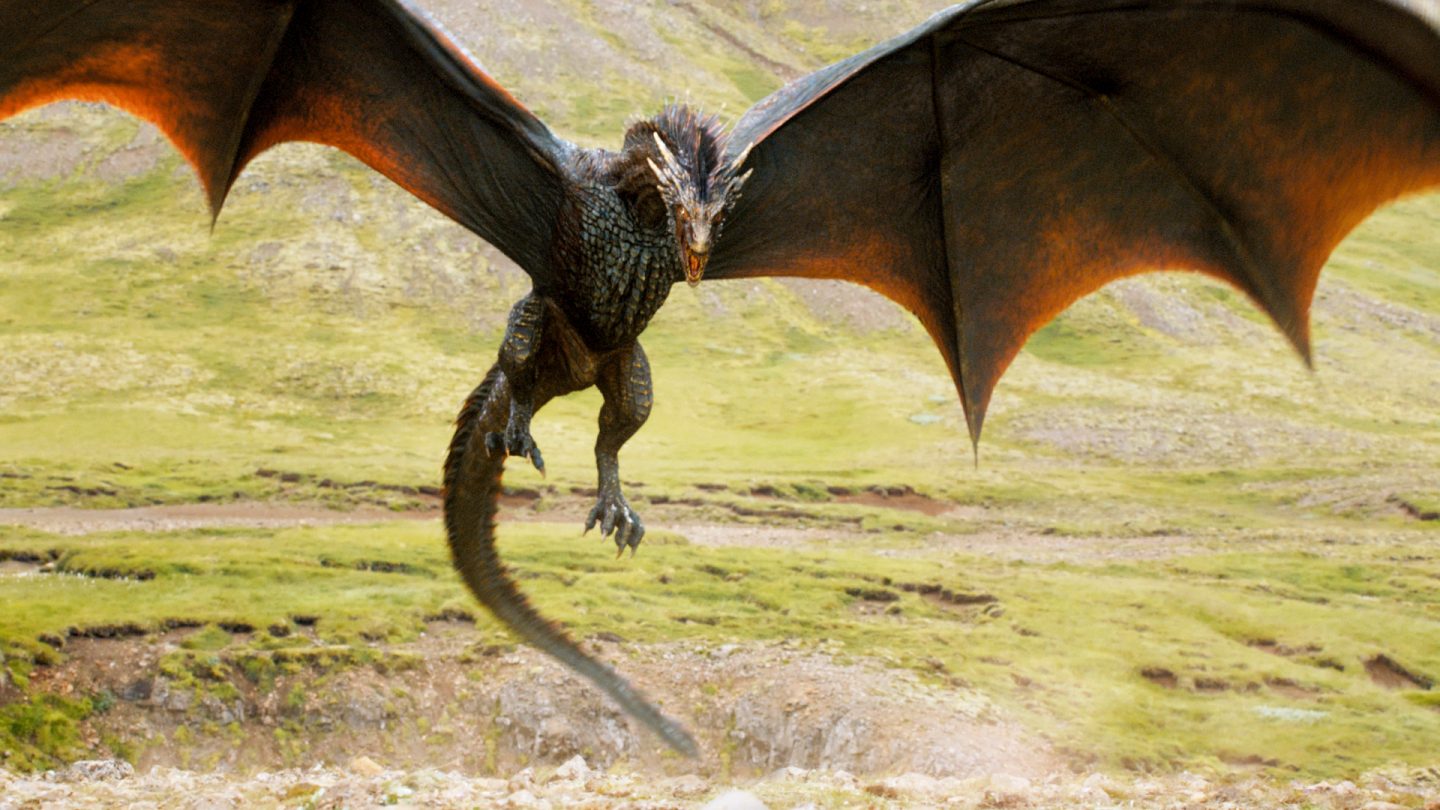 If Game of Thrones were a video game, I’m pretty sure that playing as the fire-breathing dragon characters would be considered poor form. I’ve yet to hear a character suggest that the dragons are kinda underpowered and maybe could do with being a bit bigger. Then again, HBO probably doesn’t care what I think.

Game of Thrones director Mark Shakman has been leaking some details surrounding the upcoming seventh season, and he chatted to Entertainment Weekly specifically about our favorite mythic creatures. “The dragons this year are the size of 747s,”  Shakman told EW. “Drogon is the biggest of the bunch — his flame is 30-feet in diameter!”

The dragons first hatched out of tiny little eggs six seasons ago. Since then, we’ve been slowly watching them grow into the offensive weapons they now provide. By the time season 5 came around, the wingspan was about 60 feet. That doubled to 120 feet for season 6, and now it looks like the same thing is going to happen. A 747 has a wingspan of 210 feet, so it represents another doubling in size. That’s going to present a problem for Daenerys’s enemies.

Game of Thrones season 7 will be coming to TVs on July 16th. We don’t have any footage from the upcoming series quite yet, but given all the details being leaked and the fact that it’s just a couple months away, you can expect to start seeing a few teasers any time now. Just don’t be surprised when the baby dragons aren’t quite so baby any more.